“Empire” Star Arrested: A DUI, a Wrecked Car and a Crime Scene Getaway

Actress Amanda Detmer, known as Tracy from the “Empire” series, was arrested after driving under the influence of alcohol and causing a car accident on December 8th, after which she fled the scene.

The 48-year-old actress was drunk when she crashed into a traffic light. She then managed to start the car and escape from the scene of the accident. 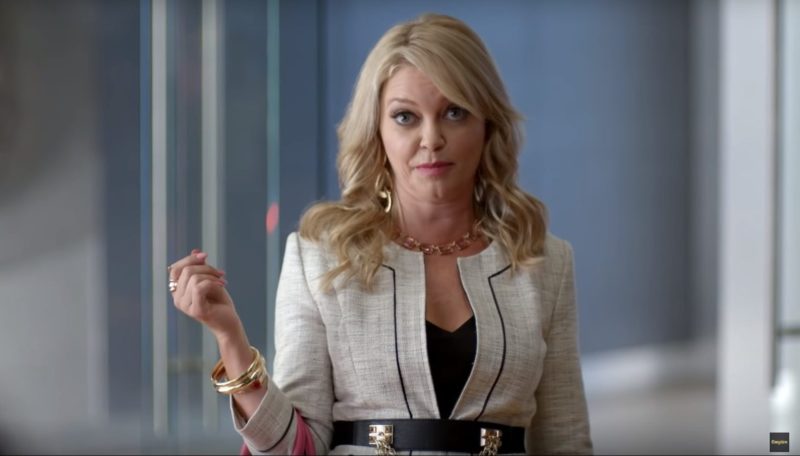 The police who immediately went to the scene of the collision were searching for the driver, and only a few blocks away, they located and found actresses car that lacked a bumper and headlights.

After locating, police stopped a vehicle that Detmer was driving, and she immediately admitted that she was guilty and intoxicated. 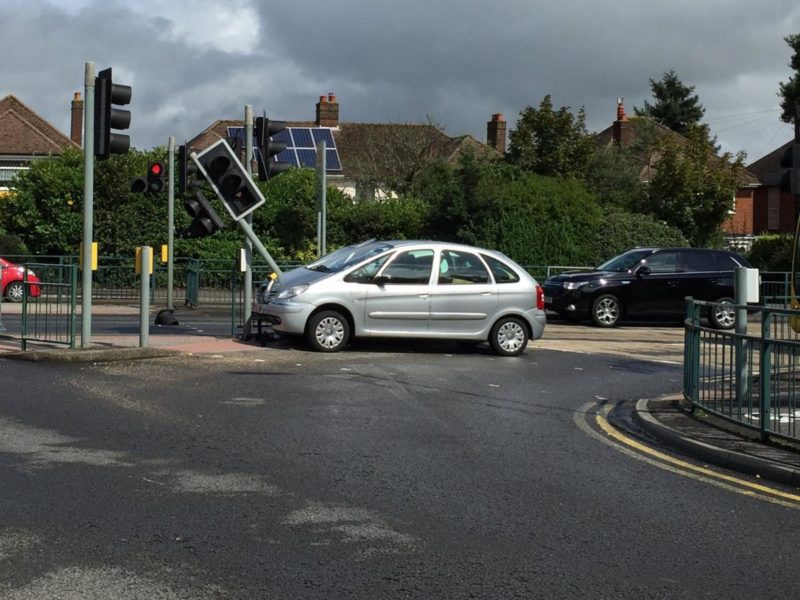 Read Also: Fast and Furious: Elon Musk Seen Racing in Cybertruck Around LA and Stopping by De Niro for Dinner

Amanda Detmer had had similar situations before when she was charged with speeding five years ago, and in 2004.

How To Prepare For Your DUI Hearing?

5 Roles of a Car Crash Attorney

Ed Sheeran Cuts Back on His Addiction After Becoming a...

After Twenty Years: Jennifer Lopez Nominated for the Golden Globe!