American actress and former Disney star Amanda Bynes has left the rehab clinic and is looking for a new apartment in Los Angeles, The Blast reports. Amanda was incapable of taking care of herself for a while, but the judge estimated that she could now leave the clinic where she was staying and would live on her own from now on.

The 33-year-old actress dropped out of college, and her parents were worried that she would return to her old vice, d**gs, so they turned to the judge to try to save their daughter. The actress no longer looks like herself, and her fans are worried about her and her health. 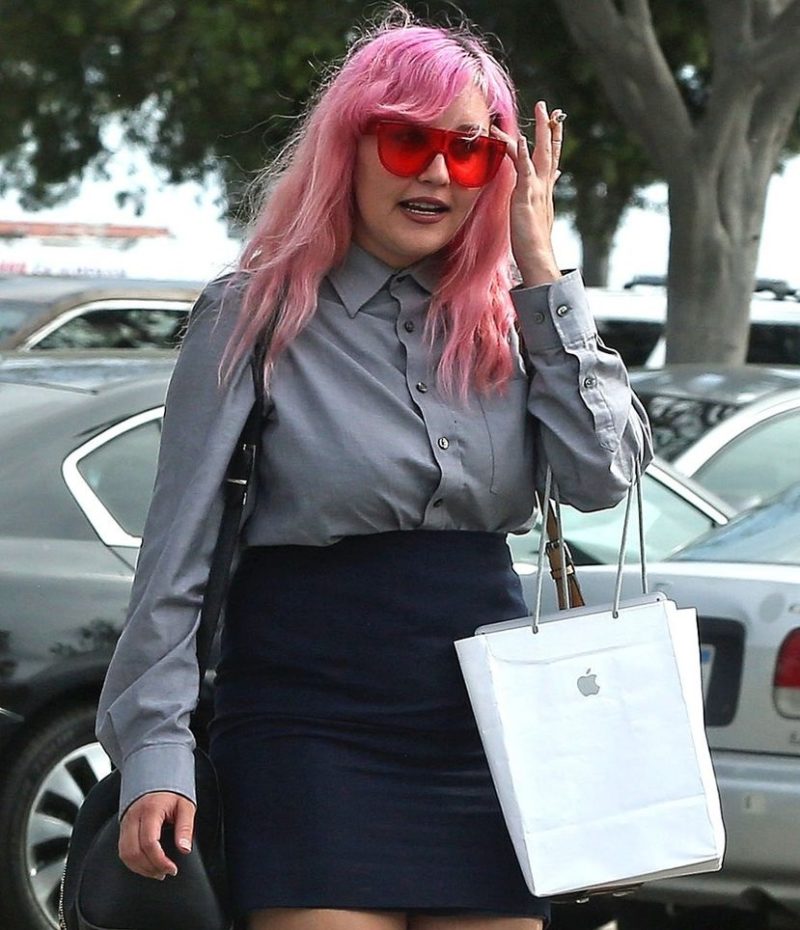 A source close to the actress told The Blast that Amanda left the clinic seven days ago and that it is unknown where she lives now. The actress must be tested regularly to determine if she is still using illegal substances.

Media reported that Amanda Bynes had moved in with her parents Lynn and Rick Bynes until she could regain her independence.

The actress left the rehab clinic last year, and she was planning a return to Hollywood afterward. However, she came to the conclusion that she should return to the treatment center again. Bynes allegedly went to Los Angeles for treatments because of the great public pressure and lifestyle of a public figure.

Read Also: Amanda Bynes Is Living From An Allowance Her Parents Give Her 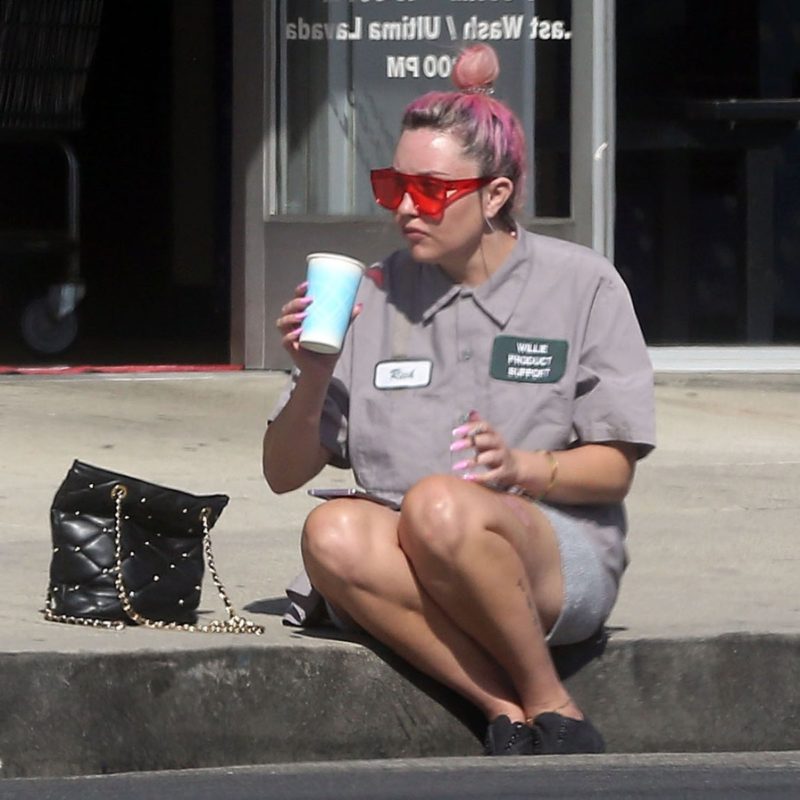 “Everything I have done all my life to succeed, I have destroyed myself,” the actress admitted after first being in a psychiatric institution five years ago.

Baby Tries Pickle for the First Time and Can’t Let It Go!

What Did He Do Now? Justin Timberlake Is Still Redeeming Himself for Cheating on Jessica Biel