While Alec Baldwin has been a major part of a shooting accident on the set of a movie called Rust. It would seem he put the incident behind him. There’s no official ruling on the misfortune that occurred on Baldwin’s latest project, and the actor decided to move on with his life as usual. He and his wife Hilaria Baldwin have been spotted in New York City, having a night out.

The paparazzi caught the couple while exiting a popular sushi bar in NYC, called BONDST. The couple was in the company of a friend. This was their first outing since their return to the city, after spending the few last weeks in Vermont. It appeared as they wanted to go unnoticed, as a car was waiting for them right in front of the restaurant. We are not of an opinion that Alec should be locked up, or lead a non-public life in the future, but some people believe he was too quick to return to normal duties after being the one who pulled the trigger on the set of Rust, killing a colleague in the process. 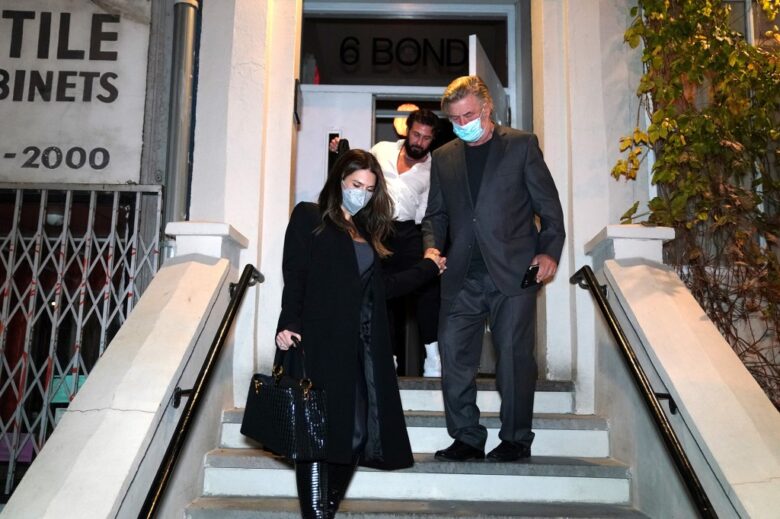 As we mentioned this is the first time they’ve been seen outside of New England where they spent the days and weeks after the fatal shooting. This outing comes in the aftermath of the first legal action taken against The Departed actor. if you are not informed about the subject, let us tell you that a crew member filed a lawsuit against Baldwin, for negligence.

The allegations are coming from, Serge Svetnoy, the film’s gaffer, who was the first to come to aid the deceased Hutchins. The gaffer claims that he held the dying person in his arms while the blood was pouring from her body. Los Angeles County Court received the lawsuit on Tuesday after it’s been a few weeks since Baldwin accidentally shot his colleague on the film set. 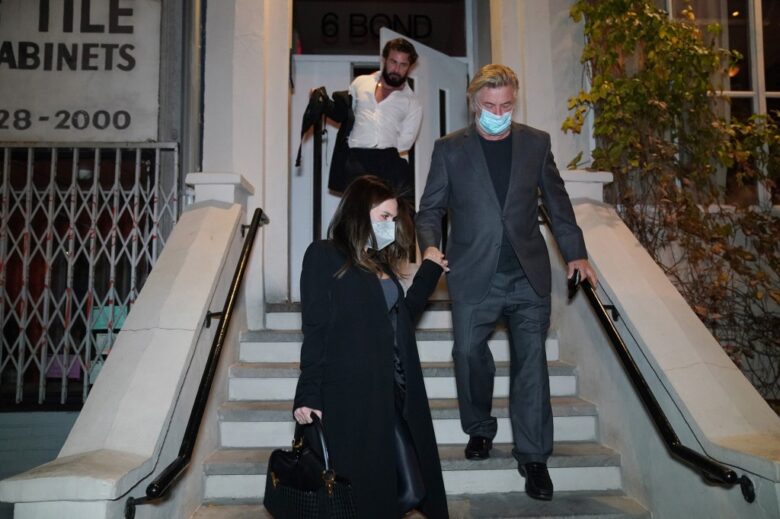 Svetnoy is of believes that the SNL star should have checked the gun before firing. This is only one of the things that the suit states: “[Alec] owed a duty to [me] and other crew members and actors on the ‘Rust’ set to handle the Colt Revolver provided to him by [assistant director David] Halls with reasonable care and diligence for the safety of ‘Rust’ cast and crew.” The gaffer also cited that he suffers ’emotional distress’ from the incident. At the moment we do not know what amount of money is he asking for in the settlement. 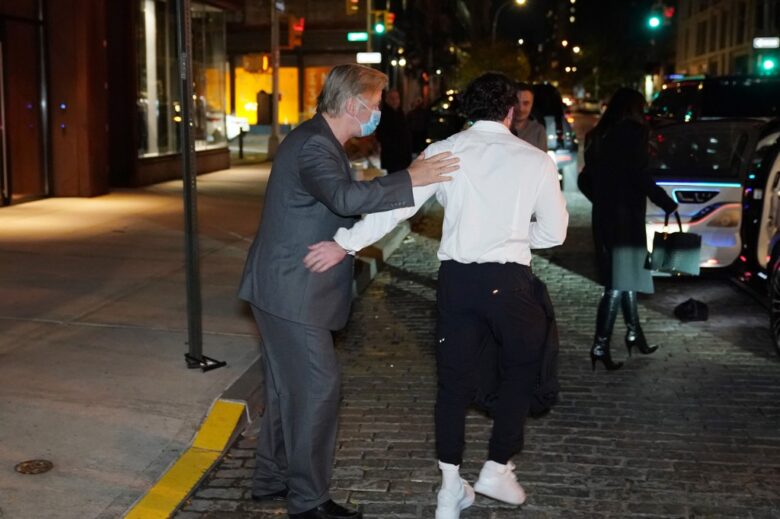 At the moment of writing this article, Baldwin still hasn’t responded to the lawsuit. In previous addressing to the public, he stated that the victim of the whole incident was his friend and that he’s prepared to stand behind the notion that firearms should be banned from the movie sets. But, as we said, and even wrote in previous articles he’s also ready to move on with his life. This can be seen through his actions on Halloween and this latest outing.

Hilaria Baldwin, at the same time, already moved on, as she was the one who shared the happy photos from the past holidays. She also continues to be active on Instagram, regularly sharing photos. One of her latest photos has the following caption: “Checking in and sharing a few moments. Being together. I know you worry. We love you and miss you.”