Alanis Morissette, the unofficial Queen of Alt-Rock, took several years off of the music scene to focus on her family. Or so we thought. Recently, the 47-year old revealed that she was trapped in the claws of postpartum depression for years. Alanis and her husband of eleven years, Souleye, share three children – Ever (11), Onyx (5), and Winter (2). The depression hit the songstress after every childbirth. 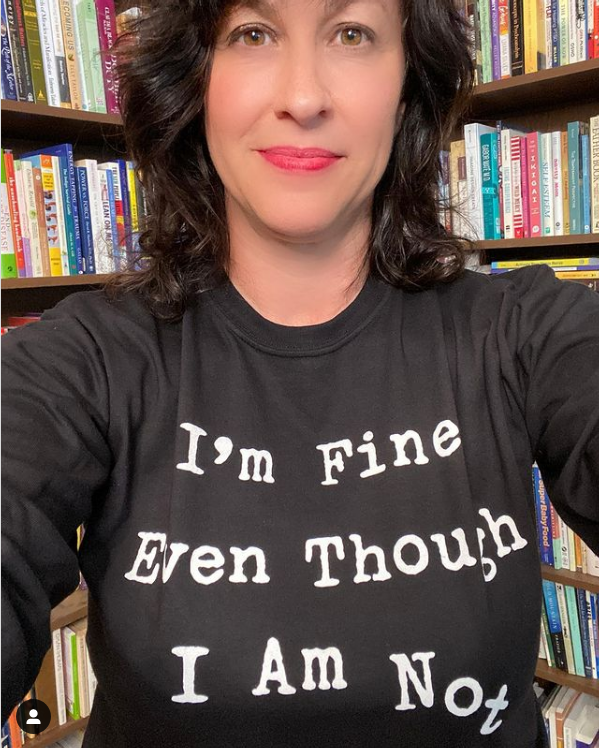 The vocalist of the world-famous album “Jagged Little Pill” opened up about her struggles with dark feelings that kept her from enjoying motherhood fully. Alanis gave a lot of credit to her husband for helping her weathering the storms in her head. “We’ve had our train-wreck moments because there’s no real way to show him what’s going on inside of my body no matter how many times I’ve attempted to articulate it. Unless you’ve experienced it, it’s very hard to put into words and have people grok it”, the singer said, adding that she considers her hubby “a superhero”.

Finally, after years of being miserable, Alanis accepted to be medicated. She also felt embarrassed but confessed that it was the only way out of the “deepest, darkest moments”. “It kept me alive and I have zero regrets. If it’s needed, just do it”, Morissette said.

Nowadays, Alanis is back to her old self preparing to celebrate her 25th anniversary of releasing the career-building album “Jagged Little Pill”. She has concerts scheduled till the end of the years, touring around the US and Europe.

Alanis is not the only celebrity mom who fought postpartum depression. Many famous ladies quietly suffered the symptoms for months and even years.

Brooke Shields was one of the loudest voices among the Hollywood stars to raise awareness of PPD. The model and actress even went so far as to publish a book about it in 2005 titled “Down Came the Rain: My Journey Through Postpartum Depression”. In an interview, Brooke candidly said that in the first days after giving birth to her daughter Rowan in 2003 she felt like “not caring about her at all”. Finally, she fought the enemy in her brain with medication for years with success. 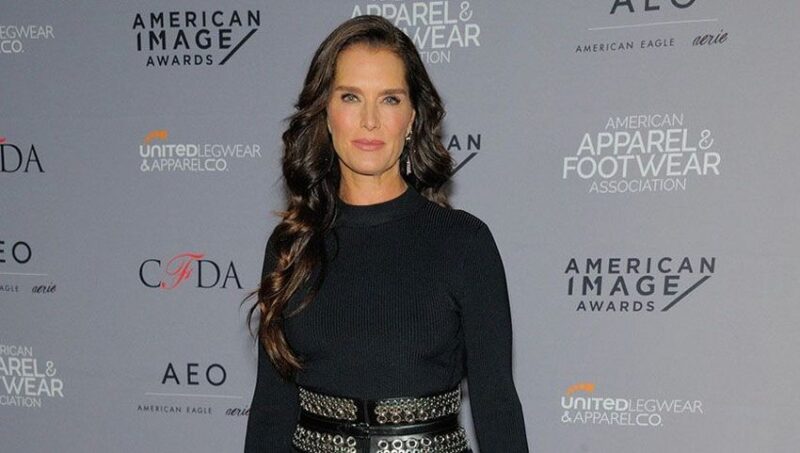 Adele is another one of the celebrities who was devastated by depression after the birth of her son Angelo in 2012. She talked about hiding it from family, friends, and especially from the media and her fans. The songstress finally broke down one day while talking to her friend: “One day, I said to a friend, ‘I f——‘ hate this, and she burst into tears and said, ‘I f——‘ hate this, too, and it was done. It lifted”, Adele said. Once the secret was out in the open, the Grammy Award Winner sought help and overcame it completely. 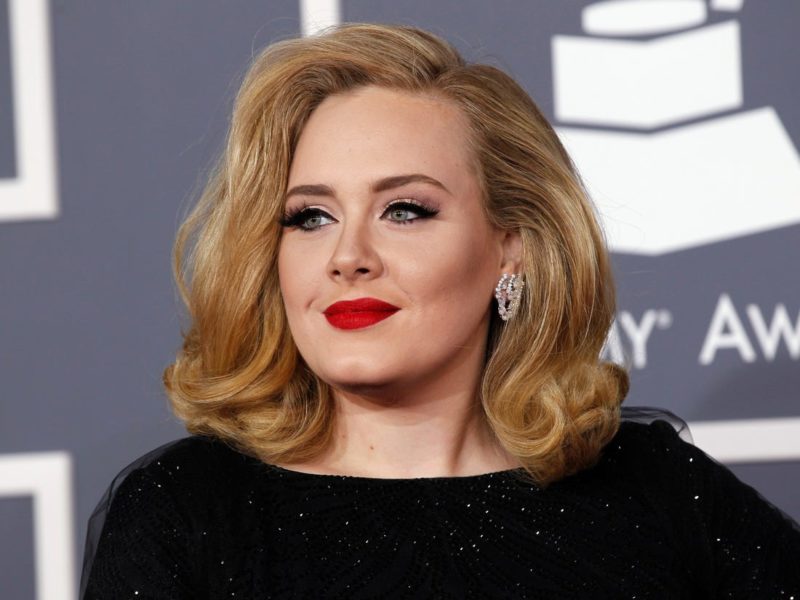 Some women experience severe postpartum depression with one child only to have a second one without any problems. Such cases were with Reese Witherspoon and Drew Barrymore, who had PPD after having the first child. It’s very personal and unique, and it often requires professional help. Celebrity moms decided to talk about it publicly and encourage other women to seek help.