Afro-American Voters Have an Unfavorable View on Donald Trump

CNN – 02/27/2020: Donald Trump wants to be reelected. The work he puts in is evidence of this. In order to give himself the best chance of winning, POTUS is trying to attract voters of all demographics. Because of this, he is opening 15 field offices in cities that are mostly populated by the African-American population. This is all in an attempt to attract black voters to his cause.

This won’t be an easy task. According to a survey conducted by the Public Religion Research Institute, Trump is far from popular among Afro-American voters. The data is from 2019, but hardly that his latest attempts are going to change anything. The official statement from the Public Religion Research Institute says: “Black Americans are remarkably unified in their opposition to Trump.” 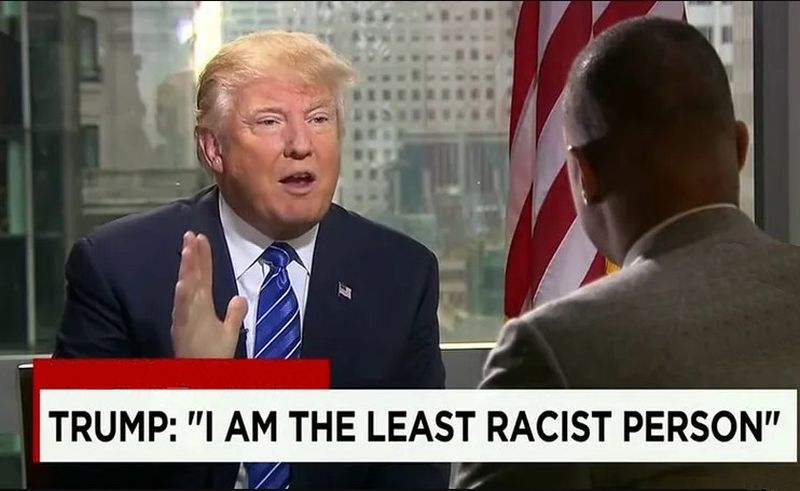 Three out of four African-Americans do not favor Trump under any circumstances. The thing with black voters is that they dislike Trump more and more as the elections are getting closer. In August of 2019, 72% of Afro-American voters gave Trump an unfavorable review. This can be considered as a good rating as it fell down the well in December when Trump’s unfavorable rating went up to 83%.

Read Also: Trump Worries More About the Stock Market Than About Coronavirus

What’s even more interesting is that the majority of Afro-American voters are Democrats. 55% of them are, while only 10% are members of the Republican party. 31% is undecided, and this group is the one Trump will target the most.

But, even these numbers don’t show the real picture. Despite not being favored in these demographics, Donald Trump still has a chance to improve among Afro-Americans compared to his record in 2016. During the previous elections, only 8% of black voters gave their trust to POTUS.

The Republicans are not aiming much higher than that. They believe that if Donald Trump manages to climb up to 12%, it would be enough for him to swing the elections to his favor.

Trump Worries More About the Stock Market Than About Coronavirus