Award winning singer and one of the most famous and recognizable artists in the world, Adele, 31, is having a rough time following her divorce from Simon Konecki.

Since the pair never had a prenup agreement before they got married in 2016, she will have to give her former husband a considerable amount of her wealth, half to be exact. 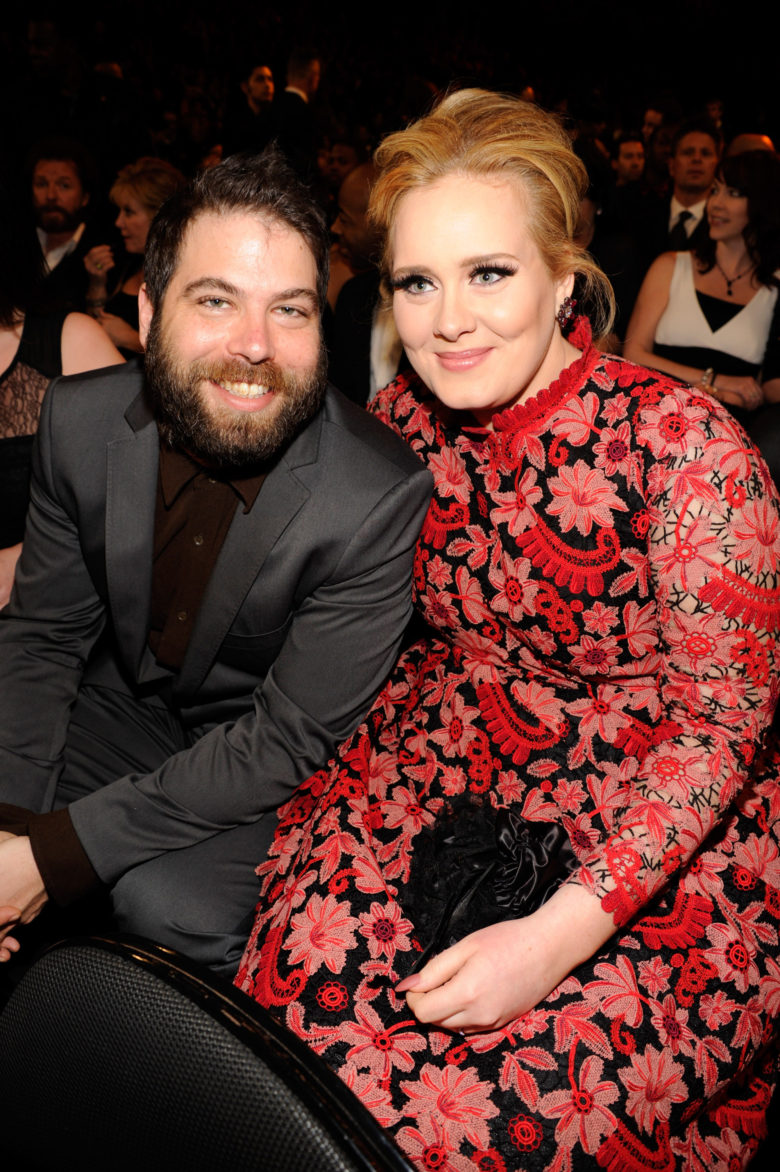 Allegedly, she will have to part ways with half of her total net worth as a part of the divorce procedures. They will have joint custody over their 7-year-old son, but the English singer will have to say goodbye to $70 million. 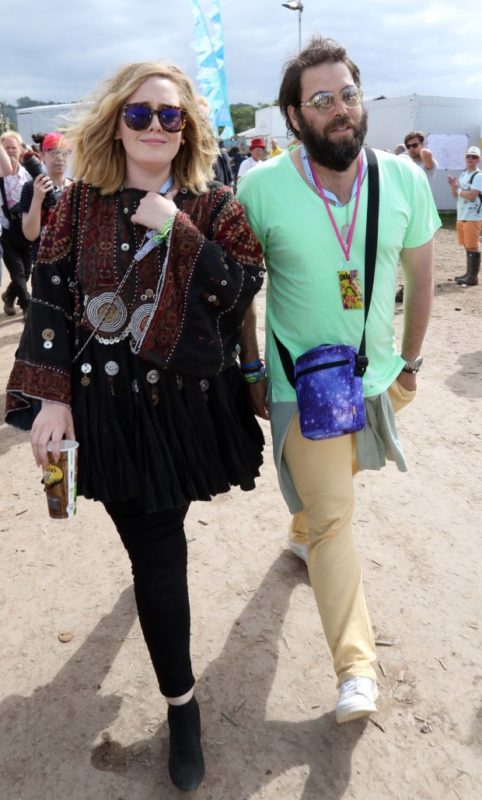 Simon Konecki, 45, is an executive and a boss of a charity organization. Last April, after eight years together and three years of marriage, he and his wife decided to part ways. 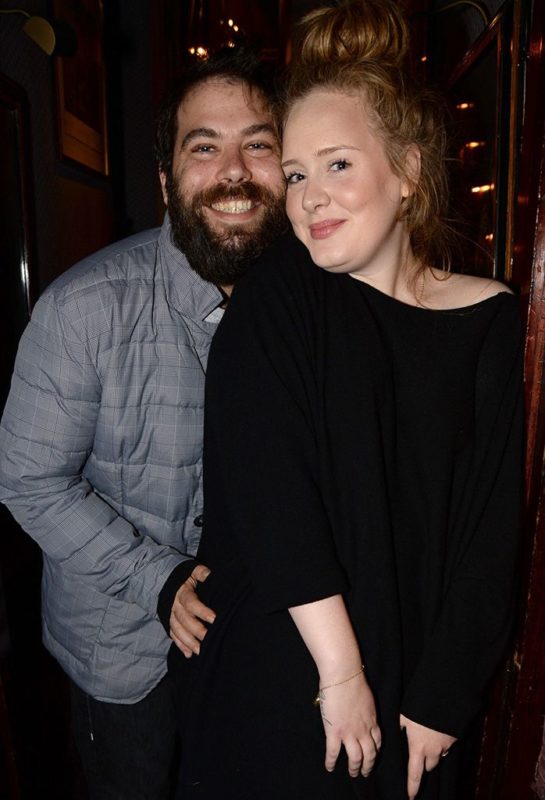 Adele will also have to give him the keys to a Beverly Hills mansion. Further details about the divorce are being kept private, as per the ruling of the judge in charge of their divorce case.