Model and hip-hop artist Chynna Rogers passed away at the age of 25, and the sad news was confirmed to the media by her family and her manager, John Miller. 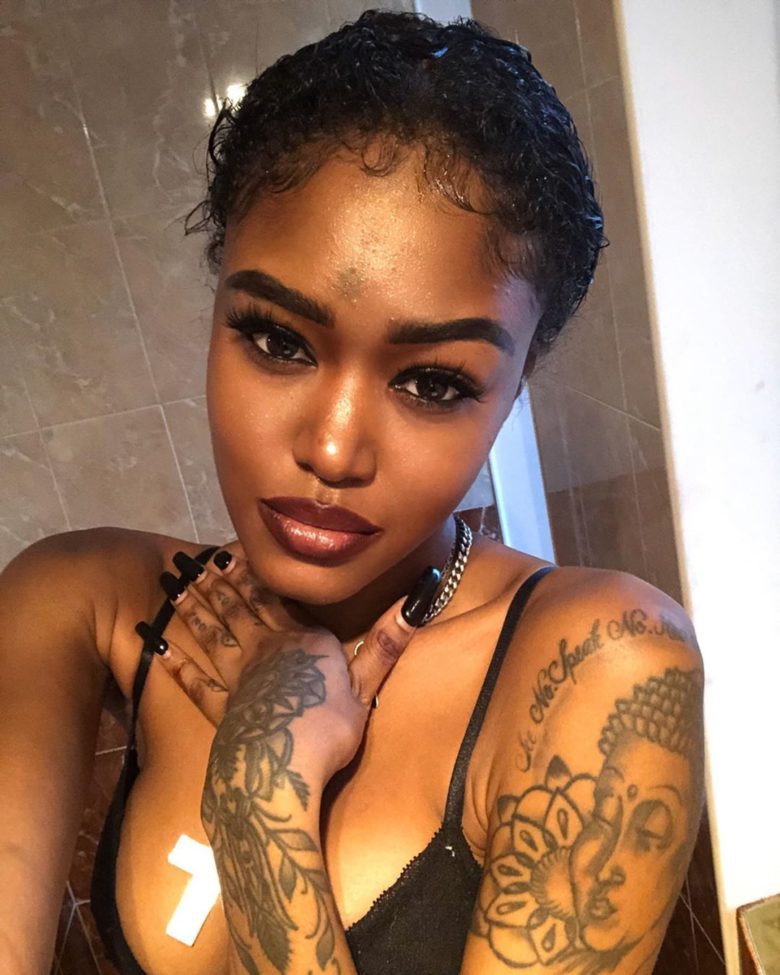 “I can regrettably confirm Chynna passed away. Chynna was deeply loved and will be sorely missed. She was an extremely inspirational and unique artist and person”, John Miller said in a statement.

The cause of death is still unknown. 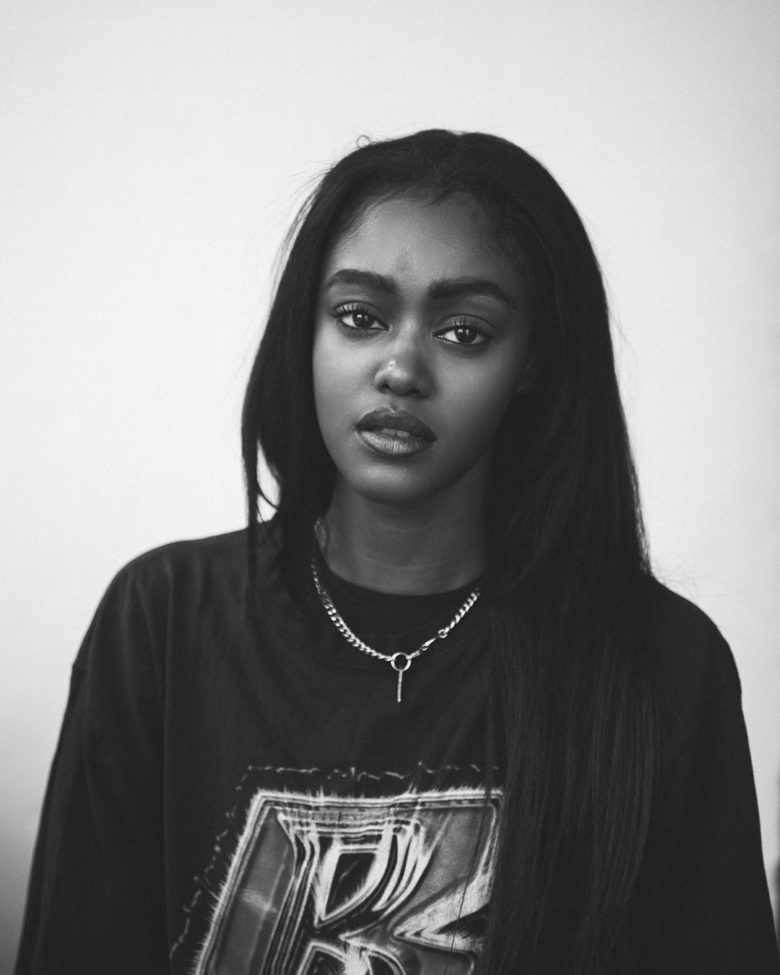 Chynna entered the world of entertainment and modeling as a young girl, at the age of 14 when she signed a contract with fashion house “Ford Models”, after which she began a collaboration with hip-hop collective A $ AP Mob and released several singles, the most famous being “Selfie” and “Glen Coco.” 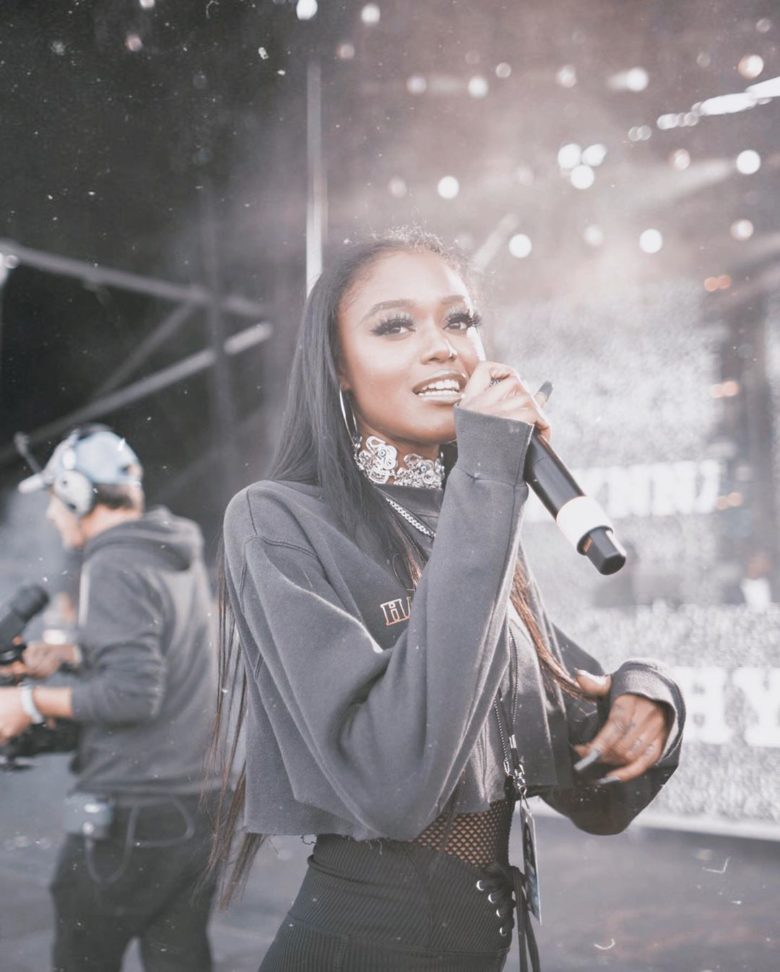 She never tried to hide that she had problems with addictions, and through her songs, Chynna openly expressed her feelings and described the struggles she was having.

Rogers posted the last video on her Instagram profile just one day ago and stated in her post that she needed music to die to and that there were too many soundtracks.

moodiest board. when life is uncomfortably on brand. 🤷🏽‍♀️🦇

The news of her death shocked the world of hip-hop, often plagued by the deaths of young musicians, including one of Chynna’s mentor ASAP Yams in 2015, who died of an accidental overdose at age 26.

Read Also: Eric B’s Daughter Dies in a Car Crash: “We Trust God & His Ultimate Decision to Bring Her Home”

Study Finds: Cats Can Catch Coronavirus, but What About Dogs?