Adam Amin Gets Another Broadcasting Gig After Leaving ESPN

NEW YORK POST – 05/31/2020: While coronavirus destroyed work opportunities for many people, Adam Amin is not one of them. His niche, sports broadcasting, is also stalling due to COVID-19, but sports will return eventually. Thanks to this, the job opportunities for Amin keep popping out.

Adam Amin quit his post and left ESPN to join Fox Sports. There, he will be in charge of broadcasting NFL and MLB games. In addition to these two gigs, he’s close to being hired by Chicago Bulls. The job in Chicago would be tied to Bulls, where he would serve as the new voice of their TV broadcasts. 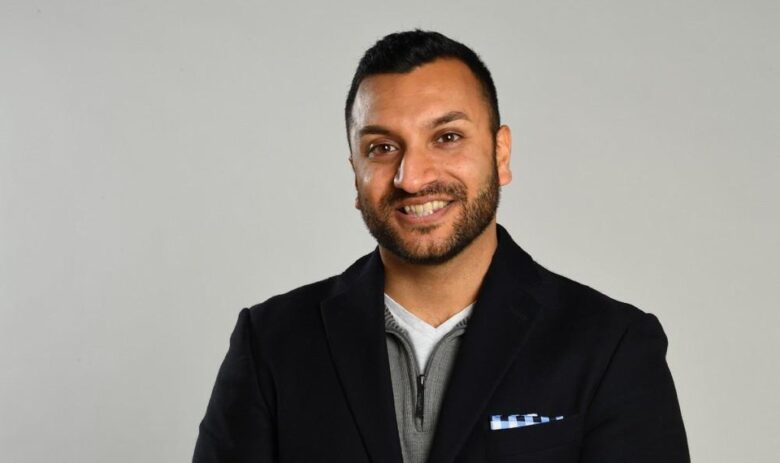 The reason why this spot is available is because Chicago’s longtime voice, Neil Funk, is retiring. Amin is a Chicago native, so it only makes it logical he’s interested in this position. Funk will go into deserved retirement after dedicating forty years to NBA, thirty of which he spent with Chicago Bulls. Neil Funk was Bulls’ TV voice for five of their six titles won under Michael Jordan.

Read Also: Antonio Brown Aims For NFL Return With Help From a HOF-er

A thank you note to my @ESPN family, if you’d be so kind as to indulge my ego for a moment. pic.twitter.com/f0YsfOcSpx

Adam Amin is no stranger to Bulls basketball as he was already working on a couple of their games during the previous two seasons on NBC Sports Chicago. Amin joined ESPN back in 2011, at 24-years-old. There he worked on Thursday Night college football before adding MLB and NBA games to his resume. Now, when he moved to FOX, he’s one of their youngest broadcasters behind Joe Buck, Kevin Burkhardt, and Gus Johnson.

How to Unclog Your Drain the Natural Way