Michael Jackson has been crowned as the King of Pop, and although he is no longer amongst the living, his legacy will never die. His amazing performances, hit songs, and iconic fashion sense are still very popular and appreciated among his fans. Many fans try to impersonate him through singing, dancing, or just following his fashion style. We bring you a story about one of the youngest of those people, Leo Blanco. 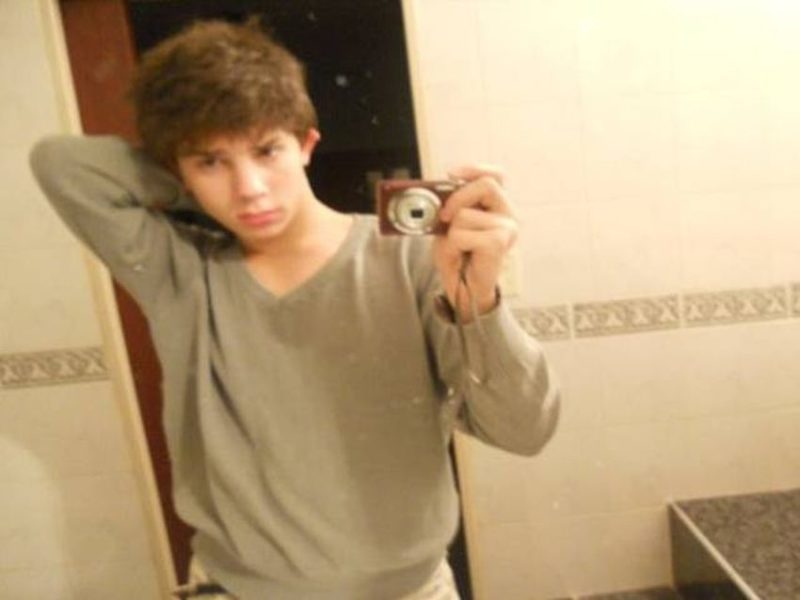 Leo Blanco, from Buenos Aires, performs as a Michael Jackson impersonator for a living. This young man truly has surreal similarities to the King of Pop. His obsesion with Jackson made him go under the knife to alter his appearance, so that he would look exactly like his idol. His plastic surgeries and numerous cosmetic procedures include otoplasty, liposuction, and rhinoplasty.

All of this gained him a lot of attention, especially because people now recognize him on the streets, and want to know more about him and his reasons to go under the knife. Blanco’s altered appearance even helped him to be featured in Leaving Neverland, an HBO documentary film about the King of Pop. 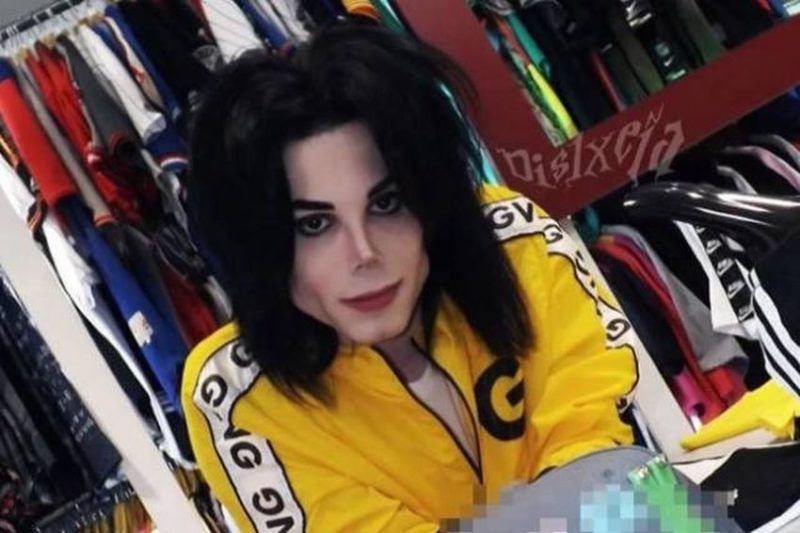 So far, the 22-year-old has spent about $30,000 on more than 11 plastic surgeries, but he doesn’t seem to be quite satisfied with the results. Blanco plans on doing more surgeries until he is content with his look.

„Once you start with the surgeries, there’s no limit. It’s impossible to have just one or two surgeries done, you want more and more,“ the Argentinian man explained.

Of course, not everyone is happy with his decisions, and that includes his family. His mother Adriana is worried about his health and life. She said, „I’m worried he’s going to die in one of these surgeries. I’m afraid because he goes into surgeries so casually as if he was just going to the hairdresser.“ 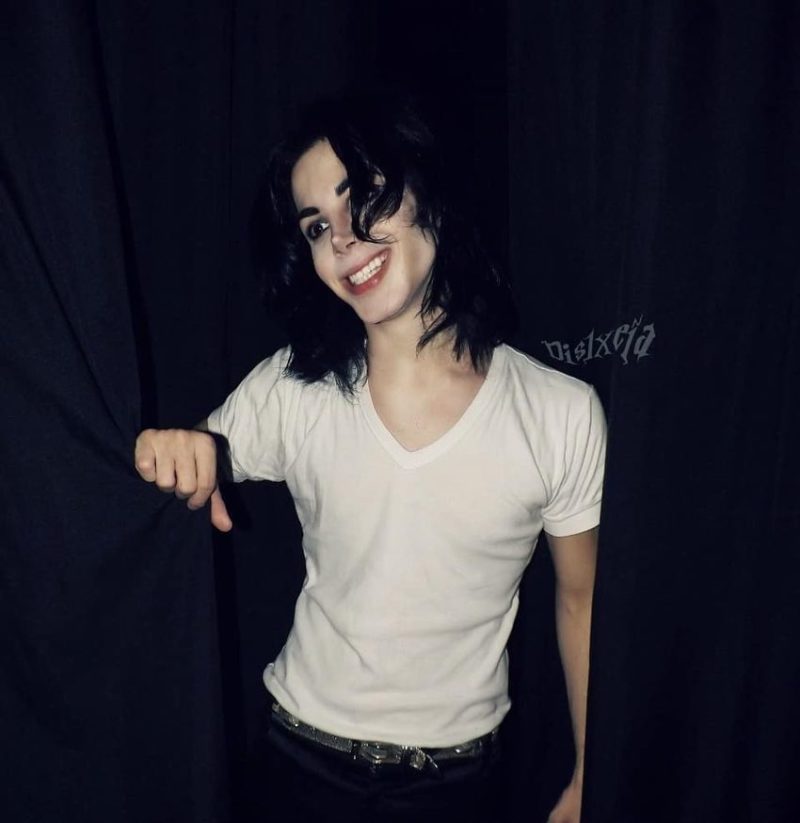 However, family’s concerns doesn’t really bother Leo. He even went a step further, and said, „It’s your fault. If you’d have created me more beautiful, I wouldn’t need to have any surgeries.“

The young Michael Jackson impersonator believes that his changed look helped him a lot with his confidence and he thinks people love him more because of it.

Alessandra Ambrosio Has a New Wax Figure at Madame Tussauds