The upcoming, new model of the Ford Courier for 2022 is a small pickup truck set to start the return of the famous and loved Courier name after it was sadly discontinued all the way back in 2002 in Europe, and more recently in 2013 in South America. Naturally, the fans have many expectations from the truck, and we will go over some of them here.

It is expected to be a compact pickup truck, roughly 185 inches long. Furthermore, it will probably have a fresh new design and represent a “white space silhouette”, as Ford executives put it to describe the direction of their future vehicles. Lastly, there will probably be a two and four-door version, with either one or two-bed lengths. 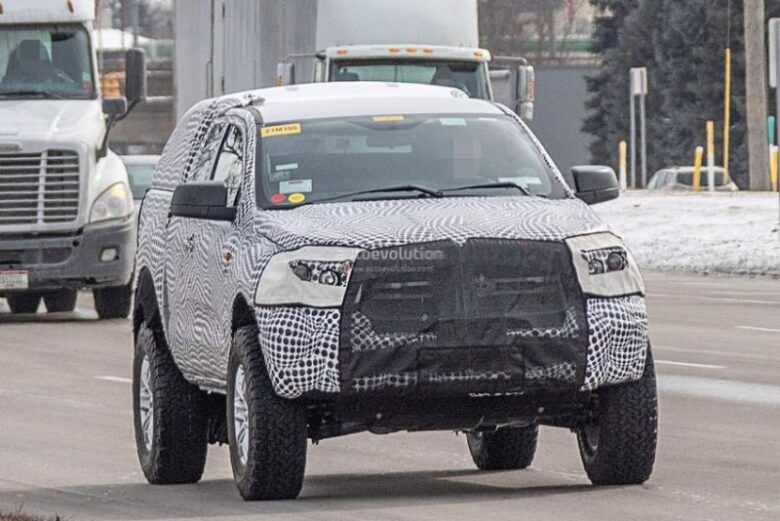 On the inside, we should expect one or two rows of seating, depending on the overall cabin configuration. The truck will have a unibody design, meaning the frame and body are a single piece of metal.

It should be expected that the truck is going to be smaller than the midsized Ford Ranger, so a small, compact pickup. Ford will probably manufacture it at its Cuautitlan plant in Mexico.

On to the body styles, a choice of Single and SuperCrew cabs will be available, with two or four doors respectively. With beds, you will also get several options, mainly a regular and a long bed.

In addition to this, the new-generation model of the Ford Courier will ride on an all-new highly scalable Ford FWD platform, straight from the 2019 Ford Focus family. 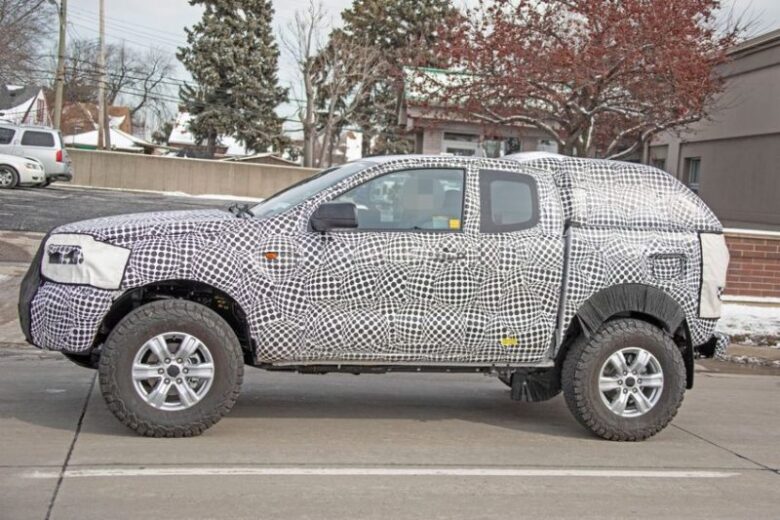 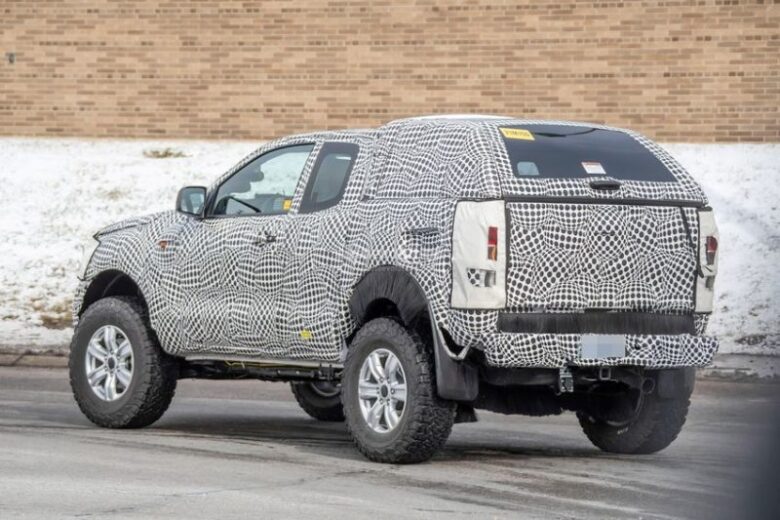 Both petrol engines will have the Ford 8-speed automatic transmission, driving the front wheels only. However, all-wheel-drive could be possible from an engineering view, but it is unlikely to happen.

In the USA and Canada, the truck is not expected to have any major competitors, while in Mexican, Central and South American markets, the Chevrolet Montana/Tornado will be its direct rival. 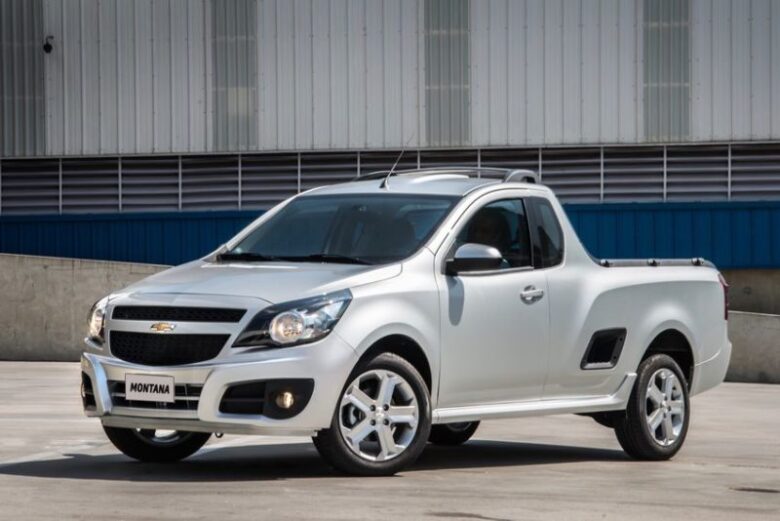 Currently, no standard or extra features of the upcoming truck are familiar. In addition, the packages are also not known at this point in time. What could, however, be predicted are the trim levels and their respective prices. The possible trims would have to be the Base and the XLT. The prices will start somewhere near $19,000. 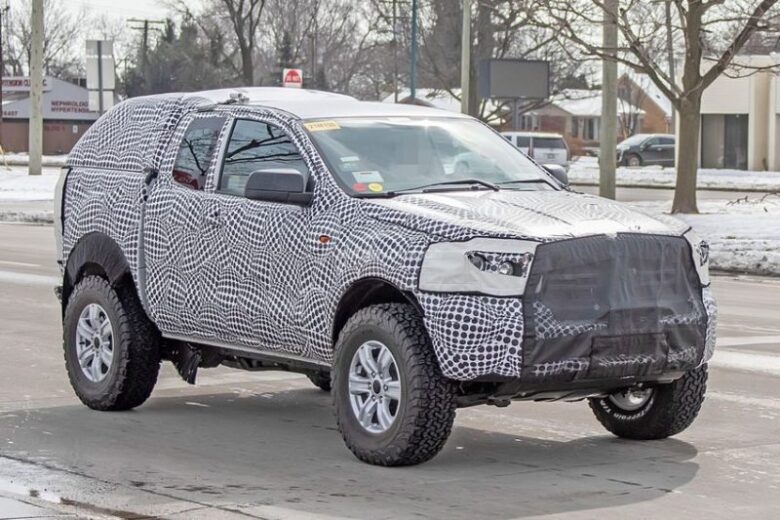 Ford has not officially announced the comeback of the Courier model, nor did the manufacturer mention any other small pickup truck set to come in the following years. However, much evidence points to the fact there are developments in this sector.

One Ford trademark filing back in 2016 had the USPTO for the term “Courier”. Also, the company repeatedly stated that they have plans to “significantly expand North America lineup with all-new vehicles and entering new segments with fresh designs and white-space silhouettes that will position us for even more growth”

In July of 2017, there was a rumor that a small Ford pickup truck would come by 2022. Next, in December of last year, a report stated that Ford started work on a small unibody pickup. Some spy shots even captured a test mule for this small car-like pickup truck.

As mentioned, the 2022 Ford Courier is expected to be developed and assembled at the Ford Cuautitlan plant in Mexico. This factory already assembles the Fiesta 4-door, 5-door, and Fiesta ST models. The pickup truck will probably go on sale during the 2022 calendar year, but it will be released as a 2022 model.

PewDiePie and Marzia Bisognin – 15 most Beautiful Photos on Instagram

Dan Bilzerian Is Ready to Take Over the White House