Home Cars New 2022 Honda S2000 – Is It Realistic To Expect Redesign And Re-production Of This Vehicle?
Cars

New 2022 Honda S2000 – Is It Realistic To Expect Redesign And Re-production Of This Vehicle?

What do you think of the new Honda S2000? Frankly, the design of this car, done by Jon Sibal, is quite interesting and can make the leading people in Honda to think about this idea and surprise fans of the 2022 Honda S2000.

For those who do not know, Jon Sibal is a renowned rendering artist who deals with car design. Sibal is currently one of the best and the most experienced artists in the field of rendering. Otherwise, he posted a very interesting photo of his work on his Instagram account where we can see his vision of the 2022 Honda S2000. Frankly, every detail is very modern so it’s really hard not to think it’s a car that we’ll all see soon on a big car show.

However, no matter how interesting his study is and would fit perfectly into the current market offer as one of the cheapest roadsters, it is unlikely that the leading people of the famous Japanese vehicle manufacturer will be able to present one of this soon.

So, Jon Sibal has released the new version of the 2022 Honda S2000 on the popular social network and wrote in a comment:
“My slight update on the S2K integrating some current design cues while retaining the original form.”,

In his rendering, we can see a very sophisticated and modern design that resembles some iconic designs from the past. We also believe that creating such a car would be a major challenge for engineers in Honda because the production of Honda S2000 stopped ten years ago.

Therefore, today’s safety regulations, as well as standards related to efficiency would be a big problem in order to create a similar machine as the former S2000. Also, we have to note that the Honda S2000 was designed in the 1990s and modeled on popular cars at that time. This means that the new car would have to be significantly changed in each segment to meet all today’s standards. 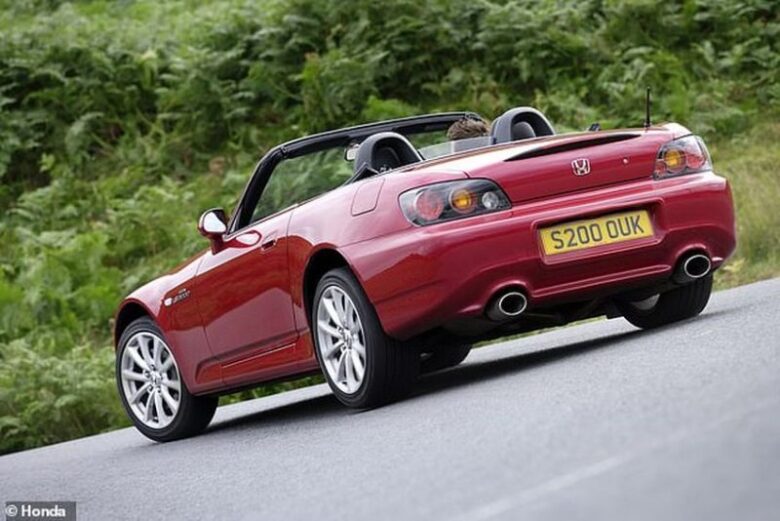 However, after rendering posted by Sibal, many fans of Honda were really happy because they believe that a Japanese manufacturer could make efforts to design a new machine. However, the chances of something like this are not real, at least for now.

In the year of 2017, Chief Executive Officer of Honda, Takahiro Hachigo gave a statement for Autocar regarding the S2000:
“As of today, I can’t say clearly that the S2000 will be reinvented as further studies are needed. I’ve already heard many voices expressing they would like a next generation S2000. Honda development engineers are quick to develop sports cars if the requests are there.” 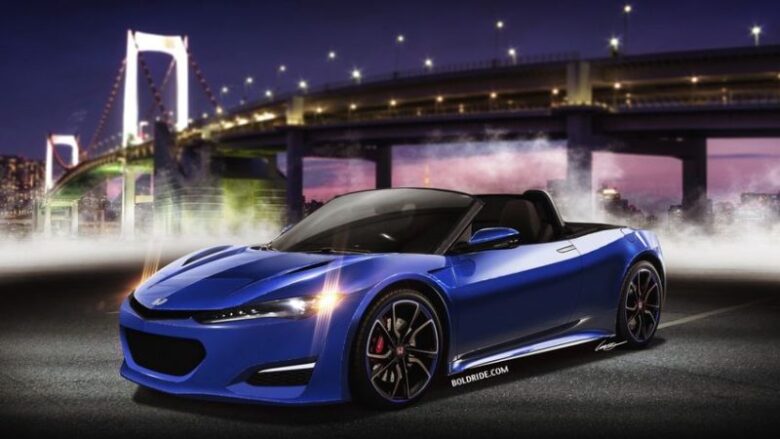 This statement made the fans more hopeful that in the near future we could again see this car again as one of the most interesting machines in a car show.

However, a year after the statement by Takahiro Hachigo, Honda Senior Product Planning Manager, Hayato Mori said that on the car market, buyers are the most interested in SUV vehicles and that popularity of these cars is very high. This also means that there are currently insufficient requirements on the market for the vehicles such as the Honda S2000. 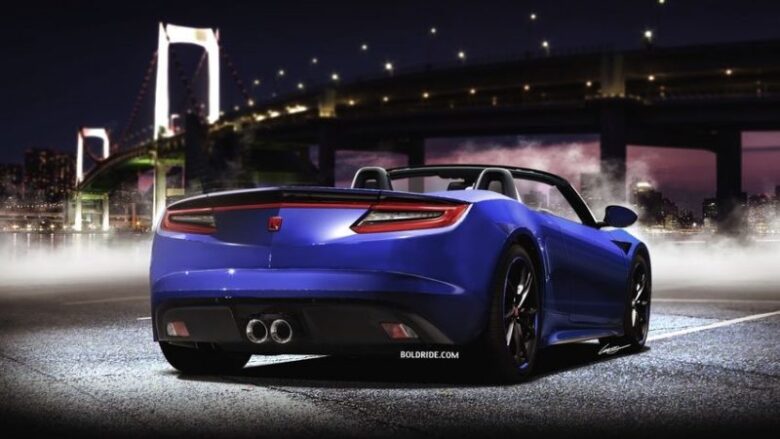 This is, however, a reality, since there is no company that will produce cars that they would not be able to sell and, in that way make a significant profit from sales. So, for now, it is not realistic to expect Honda to start production of the redesigned S2000.

Unlike a new car that would require a lot of changes, the body kit released by Jon Sibal could actually be found in production. Even so, owners might be very interested in such an elegant body kit, so we believe that Honda could consider the manufacturing of it.

Pros and Cons of Online Recruitment