Please give me some Japanese sports cars! Enthusiasts of the speed all over the world know that good and fast machines come from the Land of the Rising Sun. Power, style, design, all of it is well packed in most Japanese cars, and this is why we love them so much.

The products of this Asian country have defined the sports car niche. Many famous Hollywood movies, such as Fast and Furious or European ones such as Taxi, feature many Samurai models. Things will be like this when you have a rich history in producing some of the best racing cars the world has ever seen. While the world hasn’t seen the last of fast cars from Japan, we’re going to spend some time writing about the seven best Japanese sports cars from the last 20 years. We hope you’ll agree with our list. But, if not, please tell us what you would change. 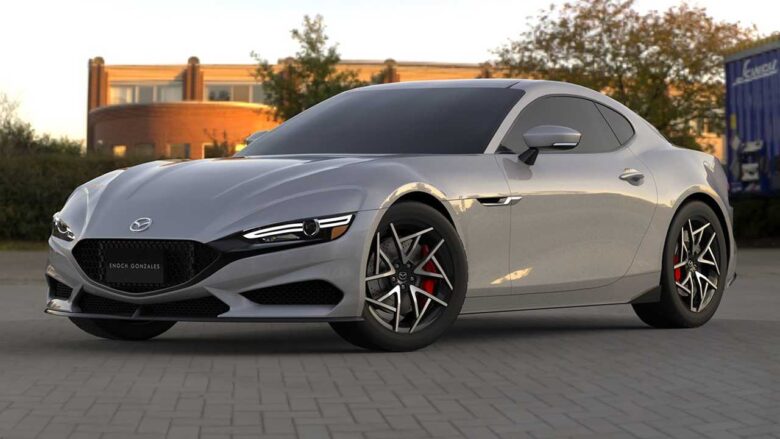 The best place to start would be the RX-7 model from Mazda. The Hiroshima Prefecture based company started a revolution when it launched this car. RX-7 is the epitome of sports racing, not only in Japan but also in all world ends. The thing that distinguishes it from the rest of the pack in the mid/frond rotary engine that transmits the power to rear wheels. One of the most famous installments was the 1.3 L (79 cu in) twin-turbocharged 13B-REW twin-rotor with 5-speed manual transmission. You better not underestimate this car if you ever face it in a street race. If this model doesn’t sound familiar, and you believe you never saw on in your life, the reason probably lies in the fact you’ve seen one of the modified versions as this car is highly prevalent in the aftermarket industry. 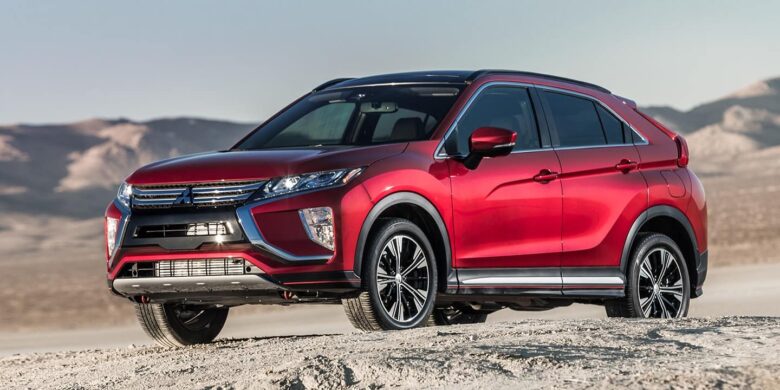 Today, Mitsubishi is one of the least popular Japanese car manufacturers, but they were making some fun models back in the day. One of them is, without a doubt, the Mitsubishi Eclipse. It was perfect for quick circuits thanks to the fact it was super light but packed with a turbo engine under the hood. The lightning speed of this model was what made it so famous when it was a new horse at the race track. The younger generations will remember the Eclipse model as an SUV, but for us older fans, the sports car will always carry this name. 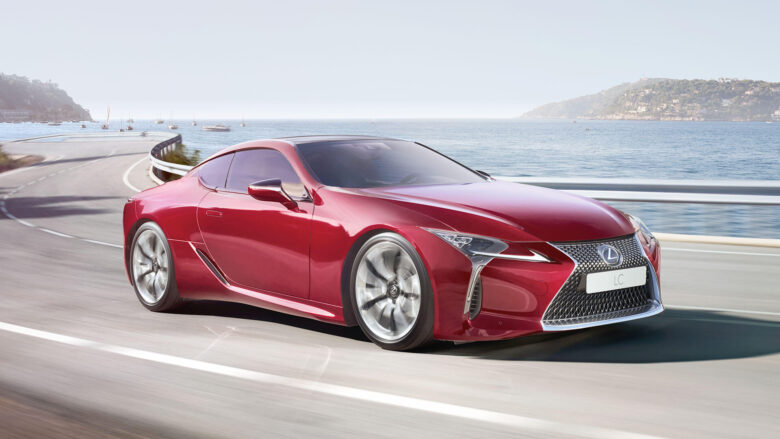 Compared to the previous two cars, this one is a relatively new model. Once it came out, the critics scorched it, but fast forward to today, and you must admit it’s a good looking sports car. Yes, it’s not rich in storage space, and the infotainment is sub-par compared to what Lexus offers in some of its other models.

But, despite all the flaws, you can’t say that this isn’t a good looking vehicle. LC500 still looks like a concept in pre-design stages, but it is well operational, and you can buy one at every car dealership, including Autofun. Once you sit in it, all prejudices disappear, as it offers smooth handling, and it is so much fun to drive. The best part is that it also has a hybrid version. 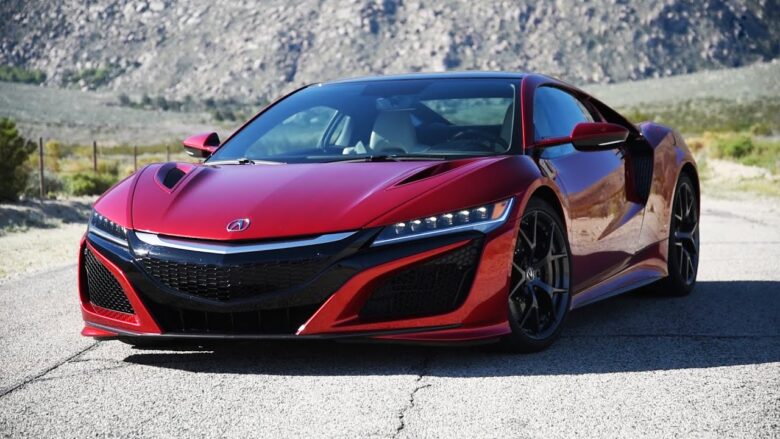 Another idol model, we just can’t get over. NSX is like that ex you never forget, not even on your wedding day. Yes, it was that good. First created to be a competitor to Lamborghini and Ferrari, this car duly delivered. The best part was that it was less pricey than both of the Italian giants.

What made it stand out was the fact that it was their equal regarding the performance. It was all made possible by a 3.0L VTEC V6 engine with 270 hp and 209 lb-ft of torque. This model was revolutionary in more ways than on. In addition to this super-engine, it also came with the first-ever Honda electronic throttle control.

We could make this list feature only models from this manufacturer. While Civic is more famed thanks to its regular model, this one is, without doubt, a stand out on its own. You can tell by the Type-R addition, but also thanks to the massive spoiler at the back.

Those who tried out Civic Type-R on the open road knowing that it comes with outstanding aerodynamic features, it’s lightweight, with powerful turbo engines, which give it fantastic performance. The aggressive look is accentuated by low-lying bumpers and massive fenders at the front and the already-mentioned spoiler at the back. Despite being a younger model, it’s undoubtedly one for the ages. 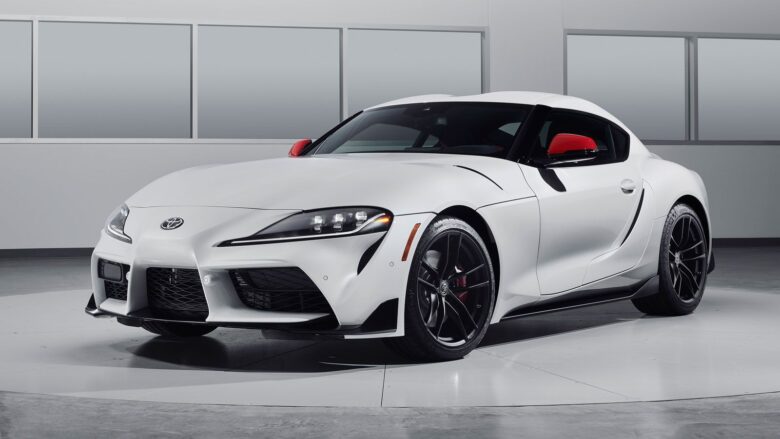 The Supra in question here is the latest edition, the 2022 MY. It was a long wait for this model, but it was worth the wait when it eventually came out. The latest Supra is a product of Toyota/BMW cooperation. Both companies know how to make sports cars, and thus this baby is blessed with a 3.0-liter turbocharged l6 engine able to produce 335 horsepower. It’s not a play toy, as it hits the 60 miles mark in only 4.1 seconds. 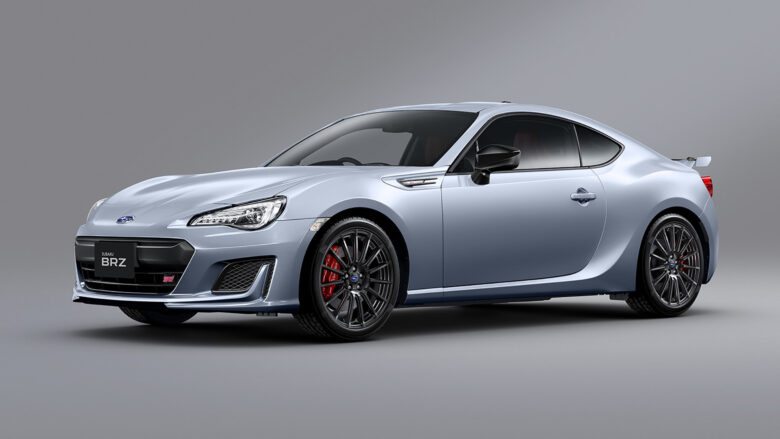 Subaru is the Japanese car manufacturer least associated with manufacturing sports cars. But, as every company from this country, they do not like to be left behind. They achieved this by blessing the sports car market with a model such as BRZ.

Yes, you can argue that this one is not as fast as some competitors, but it has its traits. First of all, it is rear-wheel-drive oriented, which, coupled with it being light-weighted, offers almost perfect handling. Under the bonnet, you’ll find a 2.0-liter 4-cylinder engine paired with 205 hp that leaves no one indifferent. Like Mazda RX-7, this model comes with various aftermarket parts, which means you can edit it to your heart’s content.