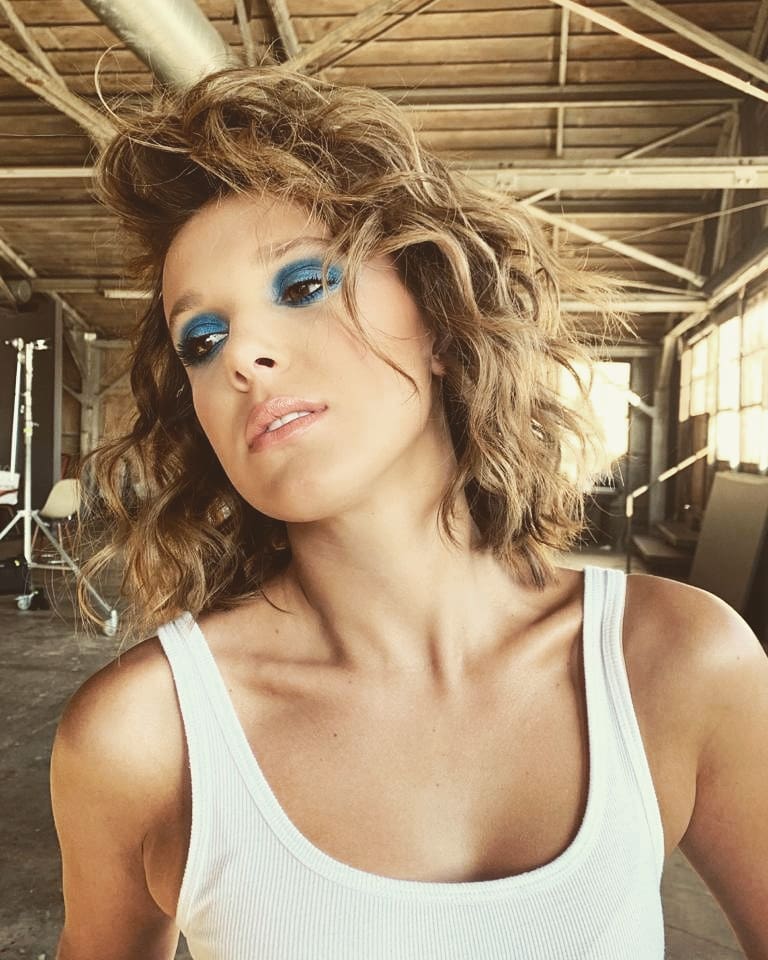 Shortly afterward, Millie became the new Hollywood’s favorite teen actress, who is growing up in front of the cameras. Now, many designers want Millie to be someone who advertises their fashion brands. With clothes came professional makeup artists and hairdressers. Soon Millie transformed from a cute teenager to a grown-up woman, which is criticized by some part of the public. 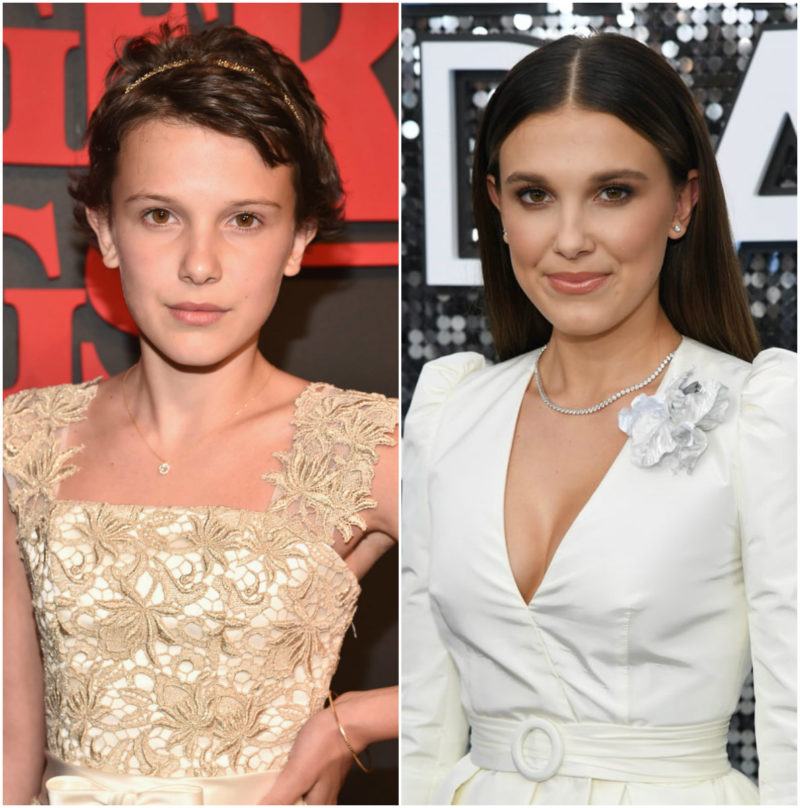 Although such comments have been circulating the internet for a long time, there has been a great deal of comments on her recent appearance at the SAG Awards, where Millie shone in Louis Vuitton blazer with V-neck line. 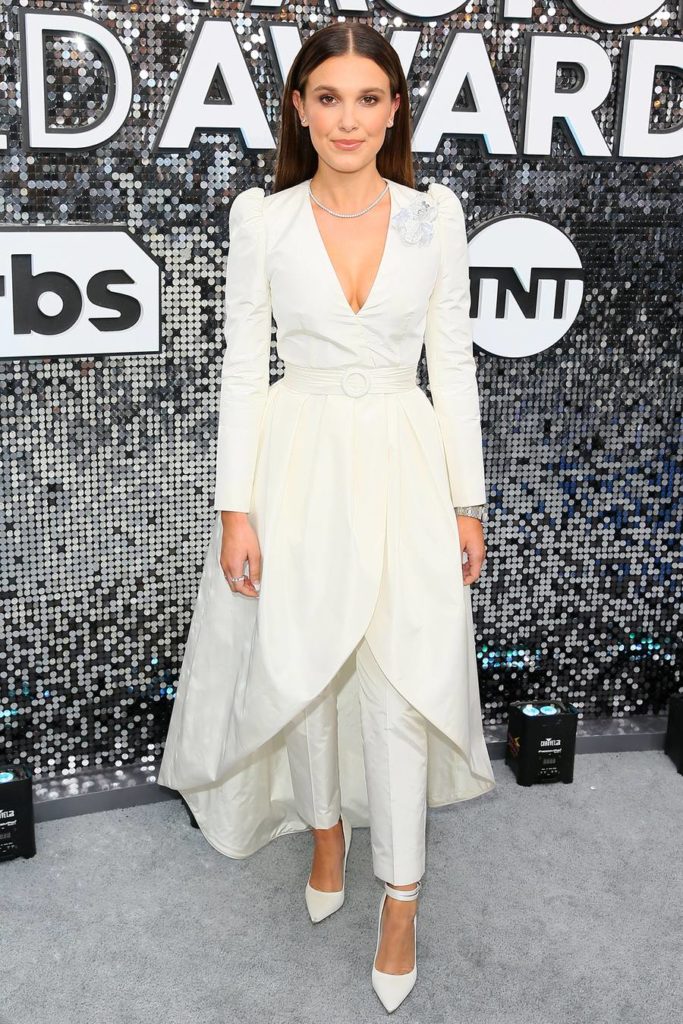 Although her appearance was flawless from head to toe, social media users argued that Millie Bobby Brown looks twice as old – both in appearance and in behavior.

v special moment for me today. 'best launch of 2019' goes to my baby @florencebymills. thank you ?☁️?

“Why does Millie want to look like a 30-year-old?”, was just one of the questions on social media. Other users were much harsher, pointing out that her entire fashion team should get fired for dressing her like that.

I just think her stylists are doing a bad job tbh shes always had a very mature face so when they dress her up, do her make up and her hairstyle like a 20-30 yr old of course she’s going to look way older than what she really is

“From a cute little girl to a woman with two kids and a loan,” one Instagram user told her viciously.

Also, some have compared her to one of the most beautiful women in the world, actress Natalie Portman and other famous women.

This girl growing so fast, I thought she was Ashley Tisdale