10 Celebrities Who Saved a Person’s Life

It can often be heard that celebrities are selfish, spoiled and that they demand star-like treatment. However, there are those who are willing to risk everything just in order to help somebody else. 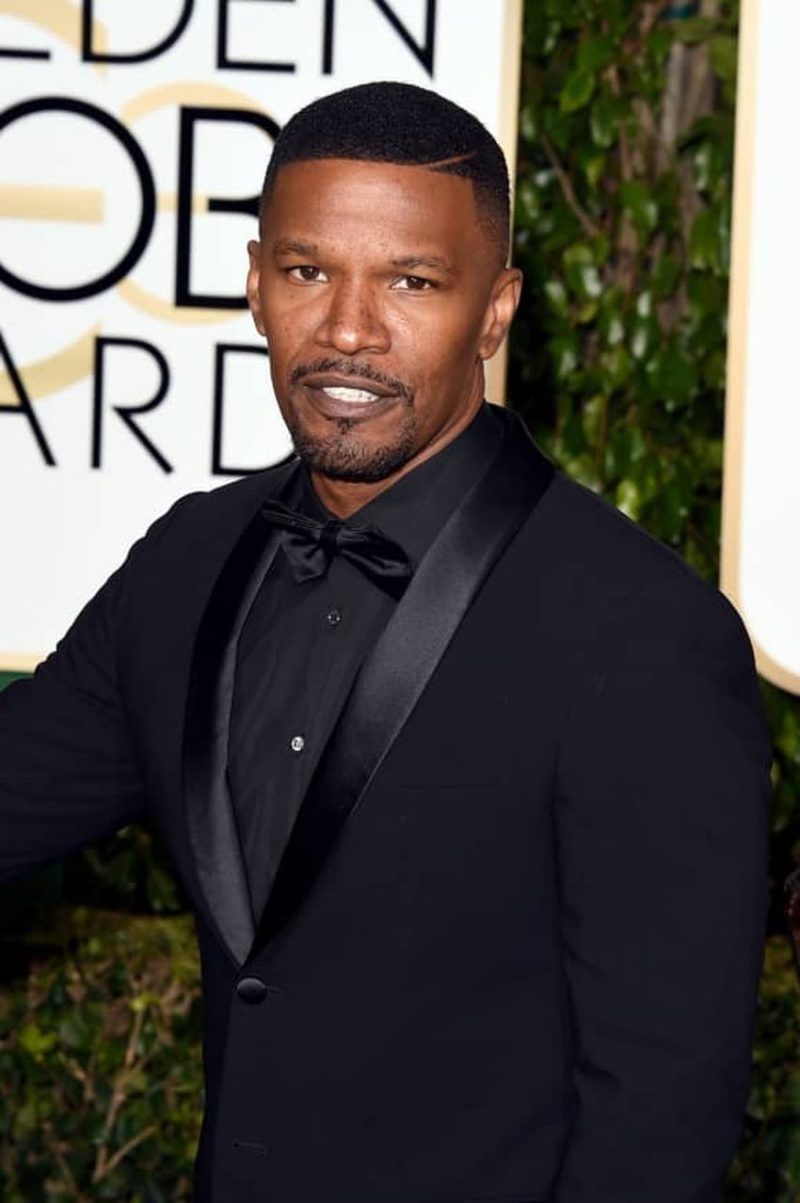 Jamie Foxx once witnessed a scary situation. What happened was that he heard a loud noise in front of his house. When he came out, he saw that a car accident had occurred. The car was on fire. Jamie Foxx decided to help the man behind the wheel and get him out. In this way he saved his life. 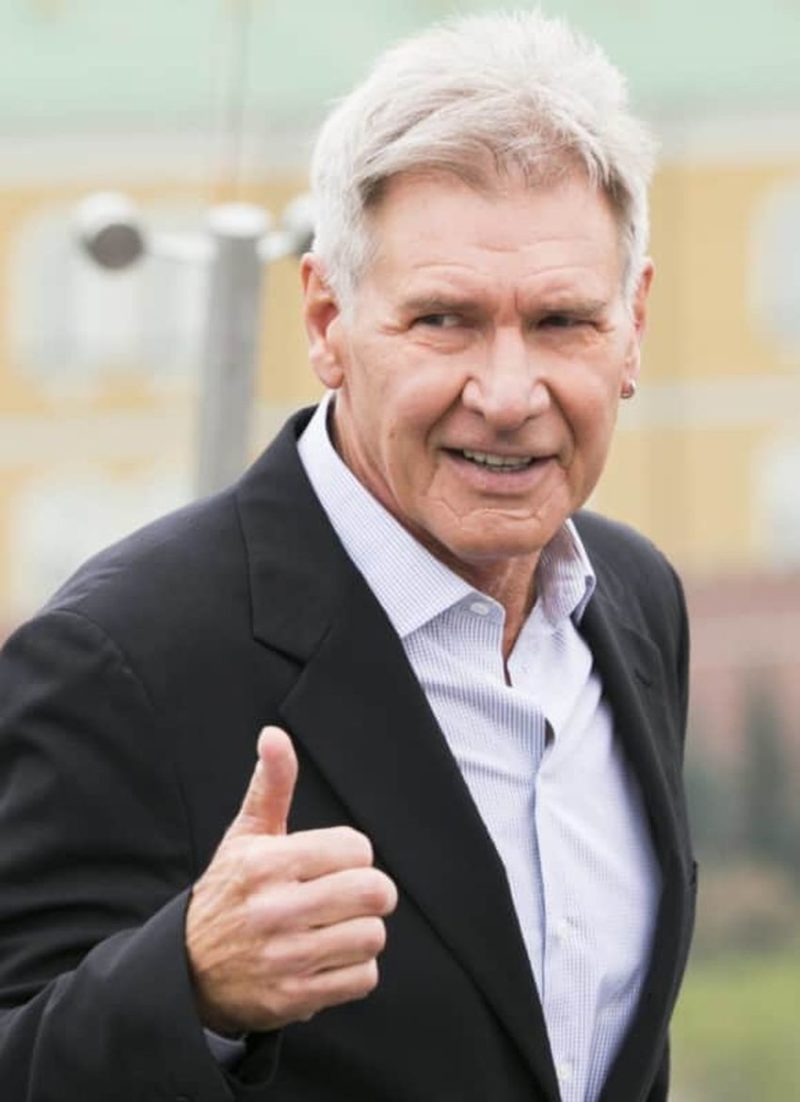 Even though Harrison Ford played many heroes in movies, he can be considered a real-life hero, since he has saved lives, not once, but twice! The first time he saved a person’s life, he did it by picking up a woman, who was on the top of the mountains, with his helicopter. What happened was that a woman was too exhausted to climb down, and Ford provided her help. The second time this actor saved a life was when a boy went missing. The actor joined the search and found the boy, who was safely brought to his parents. 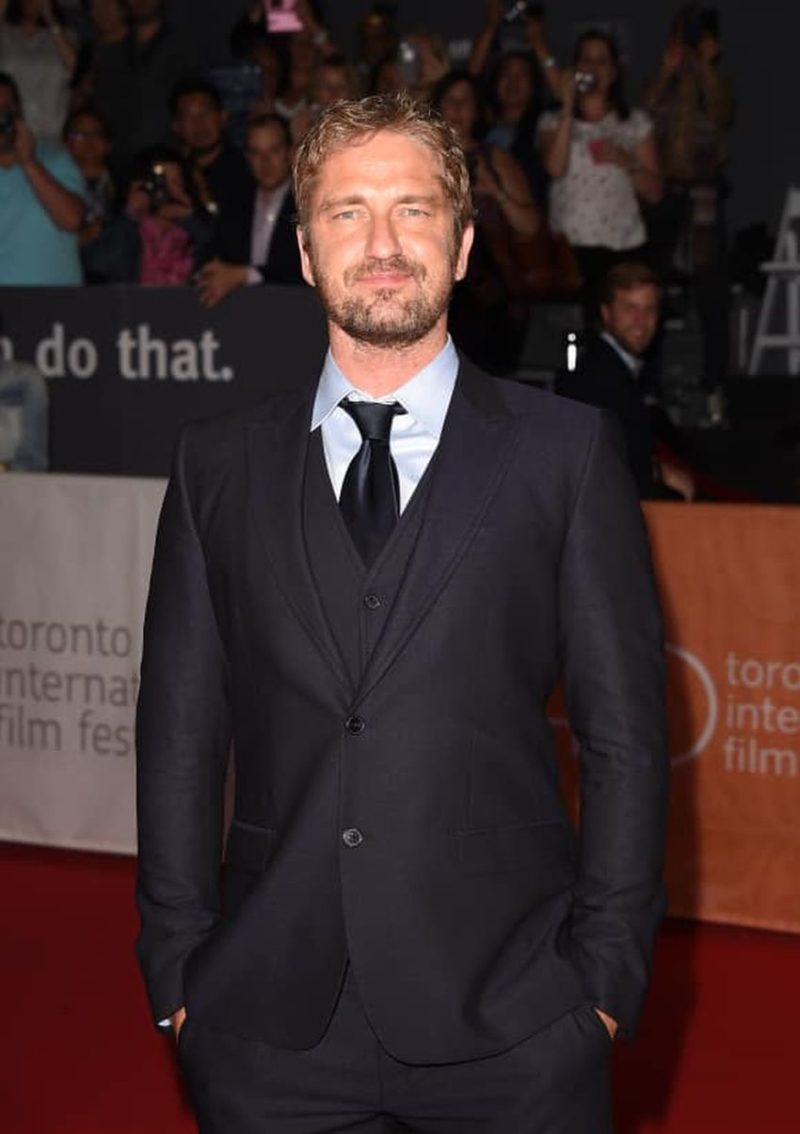 Butler once found himself in the situation where a small boy drowning in water was screaming for help. Without hesitation, Gerard jumped into the water, swam to the boy and pulled him out. The boy’s parents are forever thankful to this man for saving their son’s life.

Mila Kunis is an actress who is famous for her remarkable acting skills. However, she is also selfless and kind. At one time, she had her house redecorated. The man who worked on the house started having health troubles while he was working. The minute Mila saw he was coughing up blood; she drove him to the hospital and stayed beside him. Luckily, the man recovered.

When he was hanging out at the beach in Hawaii, Osborne heard a woman screaming for help. He rushed into water and realized that the woman also had a heart attack. Luckily, Jack and his friends knew how to provide her with help, until emergency services came to take over. 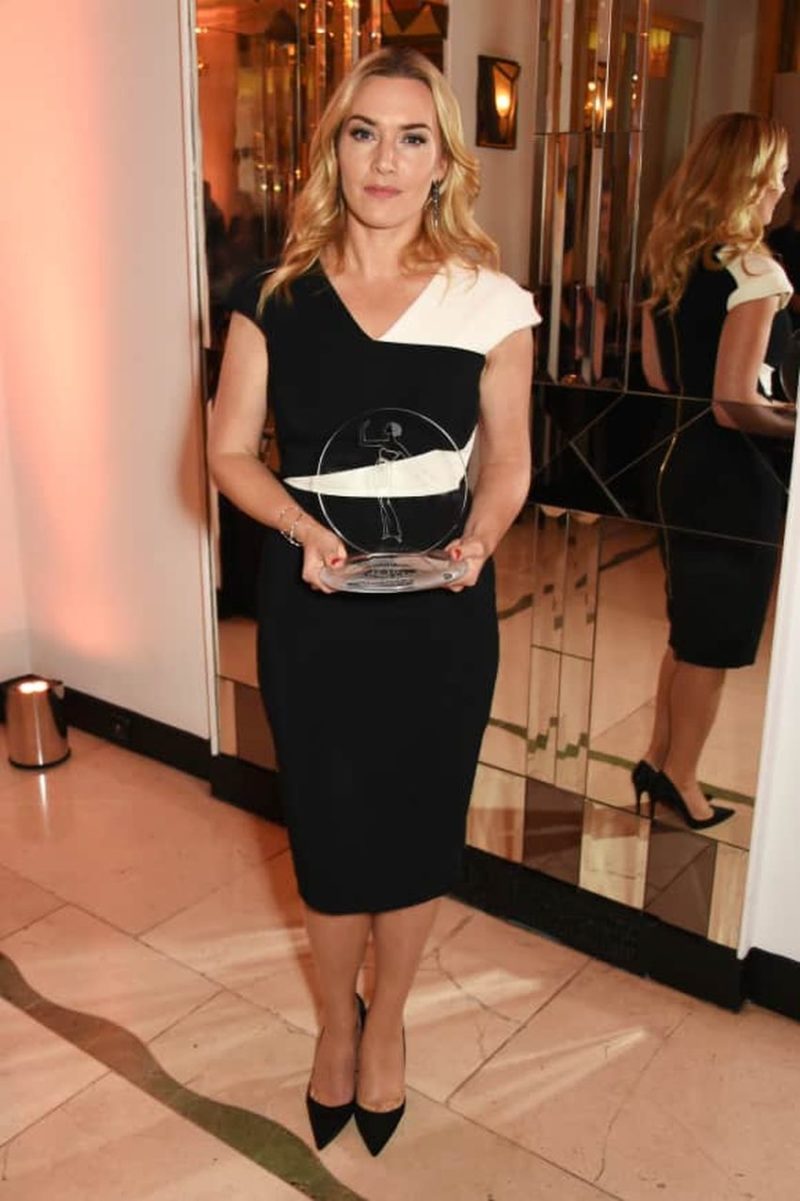 Kate Winslet is known for always wanting to help. When she was on a holiday on Branson’s island, a hurricane occurred. However, Sir Richard Branson’s mother was still in a burning house. Kate ran into the house to get her out and, therefore, saved the woman’s life. 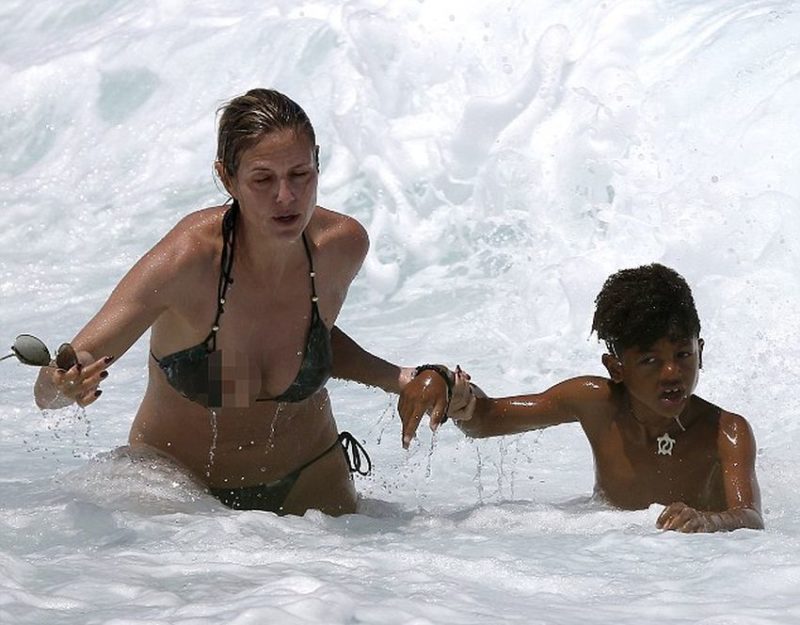 The famous actress saved the lives of her son and his nanny when they were caught with a huge wave while being on a holiday in Hawaii. Luckily, the actress was there to help. 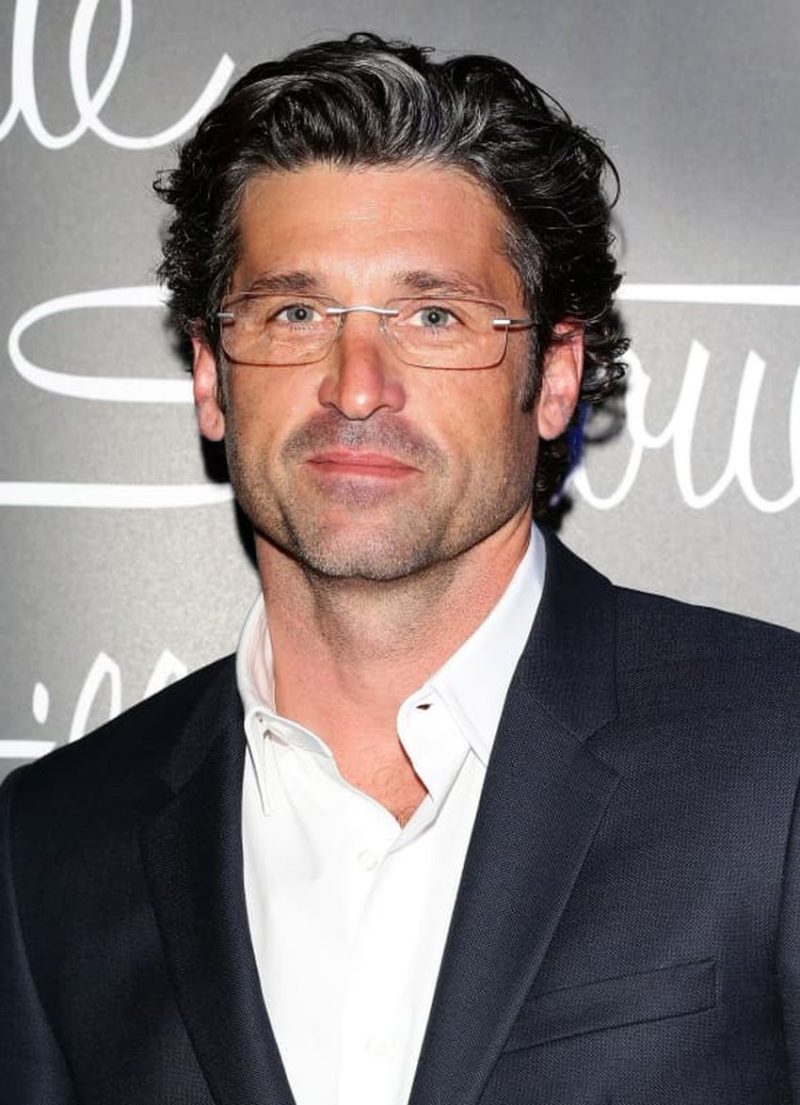 Not only did he save lives on Grey’s Anatomy, but Dempsey also saved lives in real life. He once helped a man who was involved in a car accident. The famous actor provided help until the paramedics came, and informed the man’s mother what had happened to her son. 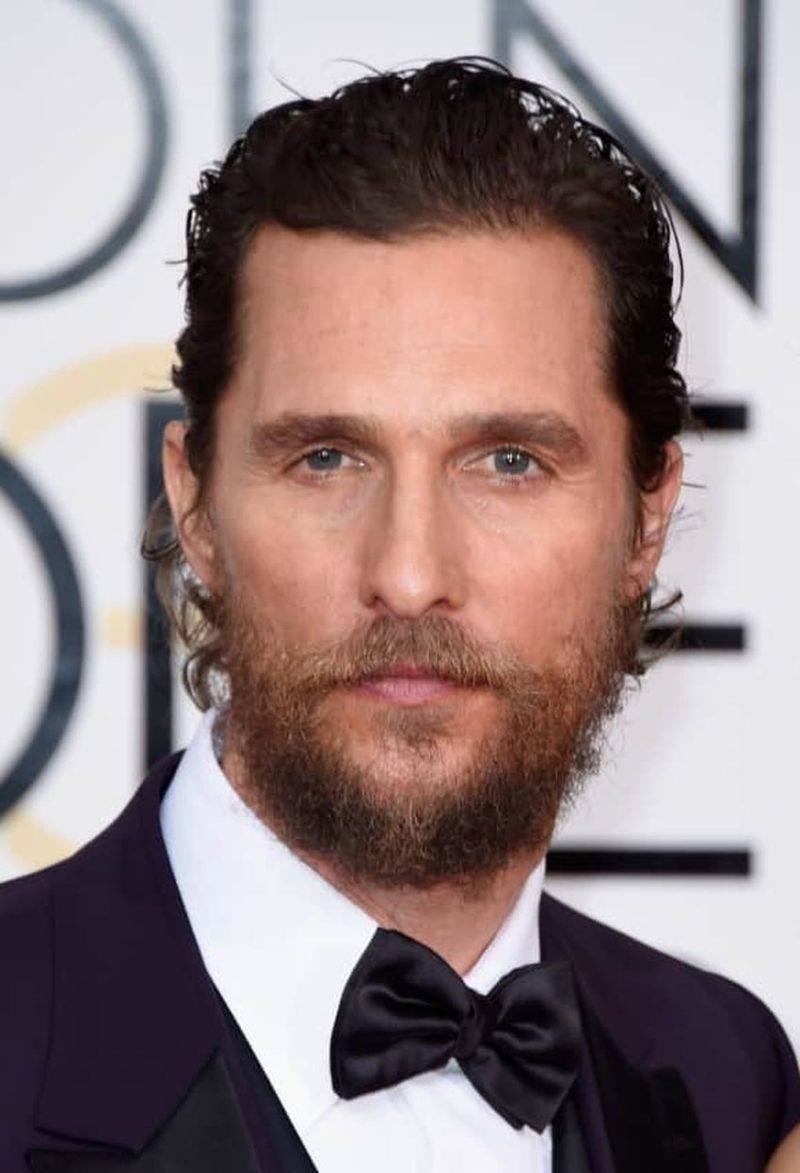 In 2001 Toronto Film Festival, a woman who had a seizure got her life saved by McConaughey. He provided her with mouth-to-mouth resuscitation and saved her life! 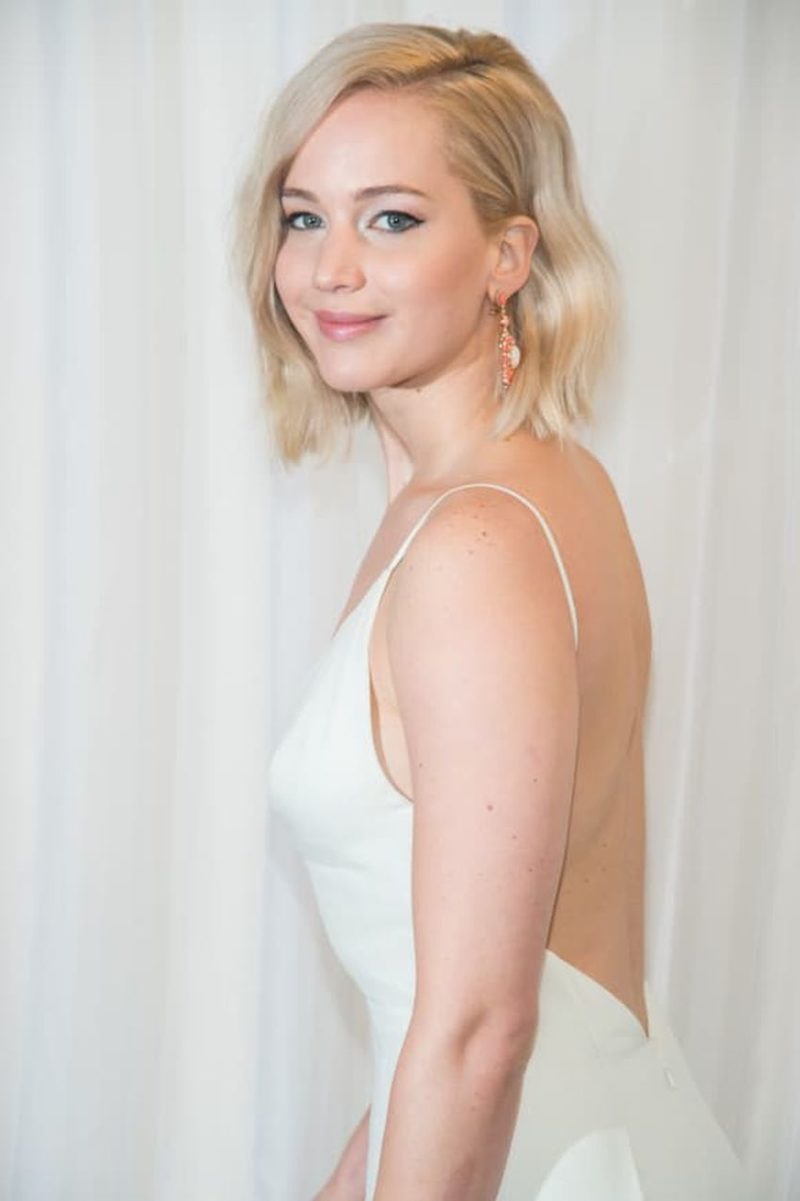 One day the actress found a woman, who was unconscious, lying in front of her house. Jennifer immediately provided her help by trying to resuscitate her and called 911. In this way the woman was saved by the famous actress.

Like you could see, these 10 celebrities are true heroes, not only on-screen, but also in real-life. No matter whether they were witnessing a car accident, drowning, or people who are unconscious, these celebrities have shown courage and generousness.

They Have Very Interesting Hidden Talents-Find Out These 21 Celebrities