Home Education Why Is English Such A Difficult Language To Learn?
Education

Why Is English Such A Difficult Language To Learn?

English is a challenging language to learn but it is not alone, Russian, Mandarin and Finnish are right up there with it. But what is it exactly about the English language that makes it so challenging and what precisely should you be aware of as a TEFL teacher about to embark on your first job (looking for a TEFL Job? Look here: https://www.theteflacademy.com/tefl-jobs). 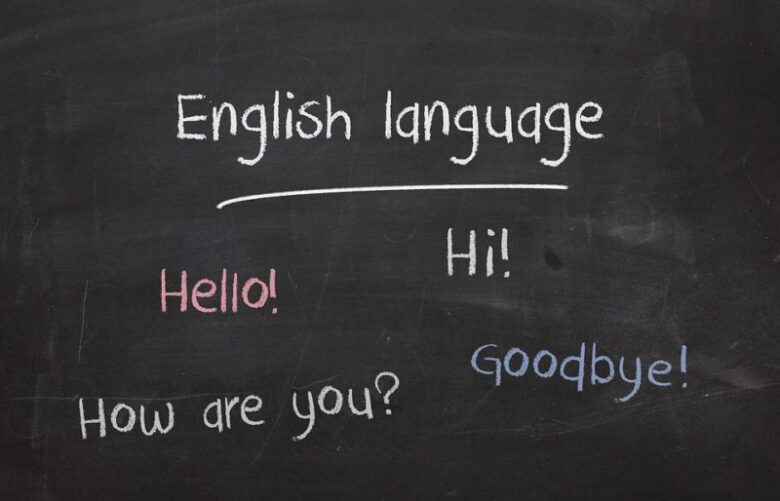 This is the fun part of this language and its entire culture. It is so diversified. If you dig deep into it, you’ll notice that it consist of at least three other languages. We’re talking about those that dominate, and they include German, French, and of course Latin. This means that it is easier for some to grasp their minds around this particular language. For example, the French have it much more comfortable than, let’s say, Serbs or Ukrainians. A lot of vocabulary is going to be familiar to them, which makes the process of learning much more manageable. Those who also wrap their heads easier around this language are the Germans and Dutch people. Both of these languages, together with French, have many similar or plainly the same words which are easy to understand, which makes it that much easier for them to learn English as a new language. Or, in their cases, not so much unknown. But, if you are coming from a different background, as we already said, from the Balkans or the Far East, you’re going to have much more issues trying to learn the official language of the United Kingdom.

Spelling From Another Planet

We would love to single out spelling as the one most difficult things in the English language, placed above everything we’ll write below. Once you grasp your mind on what spelling is, you’ll see why English is so difficult to learn. Spelling is what makes it so hard to understand sometimes. It is a system that is already established, and all you can do is to know it; there’s no way going around it. The worst part is that spelling can get tricky even for native speakers, and if you are new to this language, you’re in for a lot of trouble. This is what kids in schools find the hardest to comprehend. You can see why matters are like this when you visit the words such as ‘dough,’ ‘tough’ and ‘bough’ are all spelled the same way. Many of these and similar terms have their origin in Middle English, making it clearer to see why they’re difficult to comprehend. When you face a set of hard to spell words, you understand why help from Language Trainers is what you might be needing. If this is your first time that you’re facing English lessons, you’ll probably see spelling as baffling. But it would be best if you got used to it. Because as good men from Coldplay would put it: Nobody said it was easy. When you put words such as loch, which is used in Scottish but not in English, which makes them non-existent, you understand why even the native speakers battle with spelling.

If you thought this was all there is to it, think again. Below you have, in short lines, other eight things that show us just how challenging the English language is and can be at times. But, as hard as it can get, we don’t love it any less. 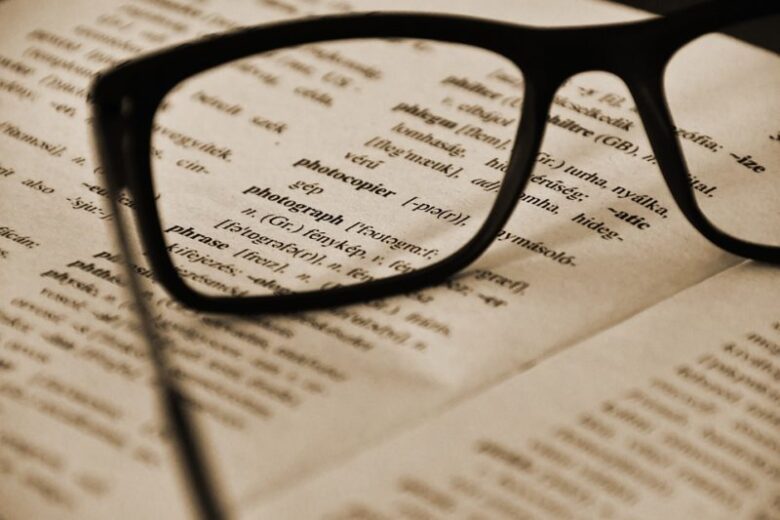 You can see why many English language students are totally bewildered by this strange, complex and often contradictory tongue.  A good grammatical understanding of English is really helpful to TEFL teachers because it helps you to manage and teach all of the anomalies even though you may be able to give your students no good reason as to why they exist.

Learn more about why English is so tricky to master.

Want to Boost Your Custom Essay Writing Skills? Read Our...

10 Things To Look For When Designing Your Own Engagement Ring