Why China Might be Your Best Destination for Rapid Prototyping

China is slowly but steadily becoming the world leader when outsourcing is concerned. And it has been like that for years, for all sorts of industries. Although prototype outsourcing is not too common, this can change in a near future. In recent times, companies from the United States and Europe have started outsourcing their prototype projects to China as well.

The main reason why not everyone is doing it is time. Although the delivery time can be shortened through the use of air transport, the US and European companies still seem to have their reservations towards prototype outsourcing.

The History of Rapid Prototyping in China 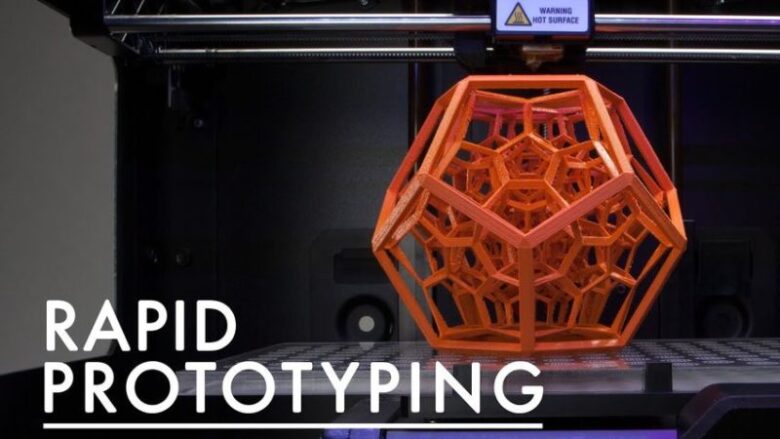 The pros of outsourcing work easily outnumber the cons. Rapid prototyping is a technology that has a decades-long tradition in China. Actually, this country is one of the leaders in this field, both in terms of efficiency and in terms of product quality.

The history of prototyping in China started back in the early 1990s when companies started investing in CNC machines. By using the CNC machining technology, these companies were able to increase their volume of work, which, in turn, made their services cost less.

And in a recent couple of years, as the 3D printing tech became a big thing around the world, Chinese companies started investing their money in this technology. The result is that the prototyping industry in the most populous country on the planet expanded even more. 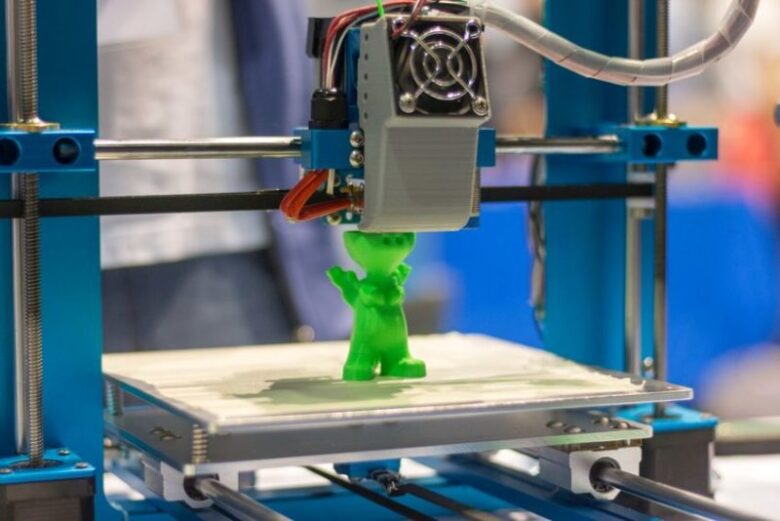 Today, China is the leader in manufacturing CNC machines and similar equipment, making nearly 300,000 of these items per year. Instead of buying China-made CNC machines, many companies from all around the world are thinking about leaving the entire work to be done abroad.

Obviously, the main reason is money. These kinds of services which are done by the companies in mainland Asian are much more affordable than in any other part of the planet. But, what about the quality of prototypes?

The days when China (as well as the rest of Asia) was thought of a part of the world where big-volume products are made at low quality are long gone. Today, this country is a leader in a number of industries. And the same might become the case with rapid prototyping as well.

There really is no point in discussing whether it is good to outsource prototyping projects overseas or not – there are just too many companies out there, so it all depends on how good they are. Whether you are going to be satisfied with the prototypes of not depends on how good a job the Chinese company is going to do. Finding a good company such as APT-Mold is of paramount importance.

Doing in-depth research beforehand is what every serious company should do before outsourcing their work. And we are not talking just about the rapid prototyping projects, but also for any other type of work.

How to Hire Santa for the Holiday Season

Dachshund Puppies – All You Need To Know