Whoopi Goldberg: Her Best Roles on the Big Screen

Caryn Elaine Johnson, known as Whoopi Goldberg is an American actress, TV personality, author and comedian. She was born on November 13, 1955, in Chelsea, New York. She has been nominated for 13 Emmy Awards and has won an Academy Award. Her work on the big screen has varied from dramatic leading roles to controversial comedic performances. So, let’s take a closer look at some of Whoopi Goldberg’s most significant roles on the big screen. 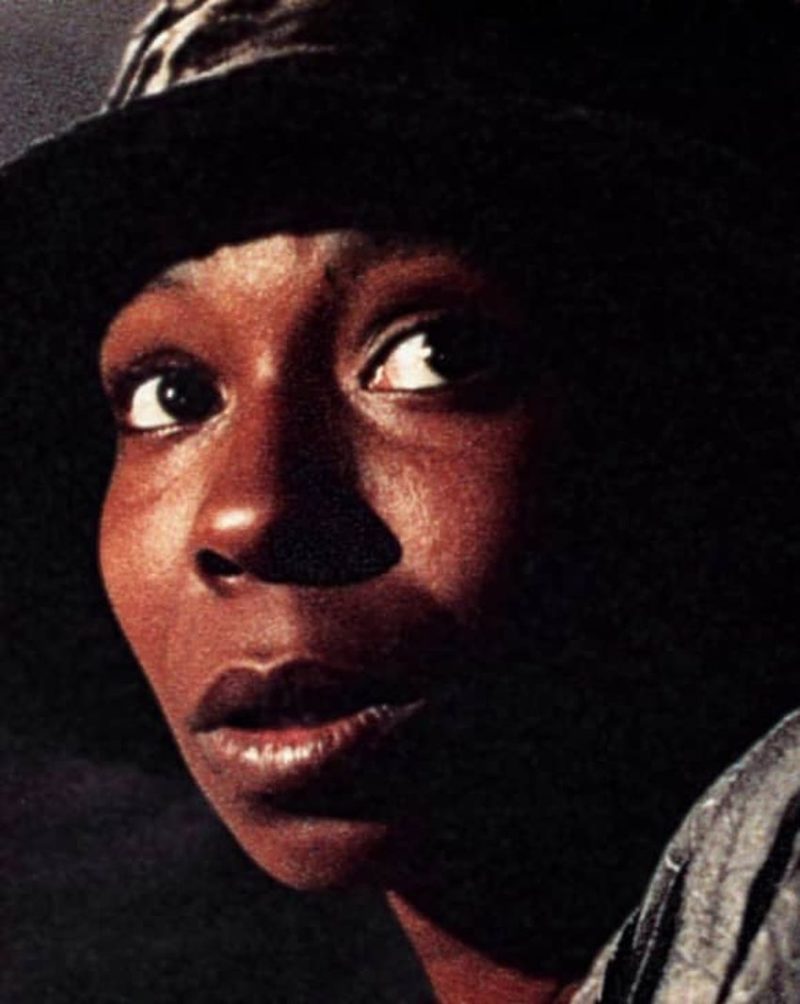 Whoopi Goldberg as Celie in this Steven Spielberg’s movie was outstanding. The Color Purple was a drama film based on the 1982 novel of the same name by Alice Walker. The story of this movie is about the life of a young girl who at the age of 14 was impregnated by her father. 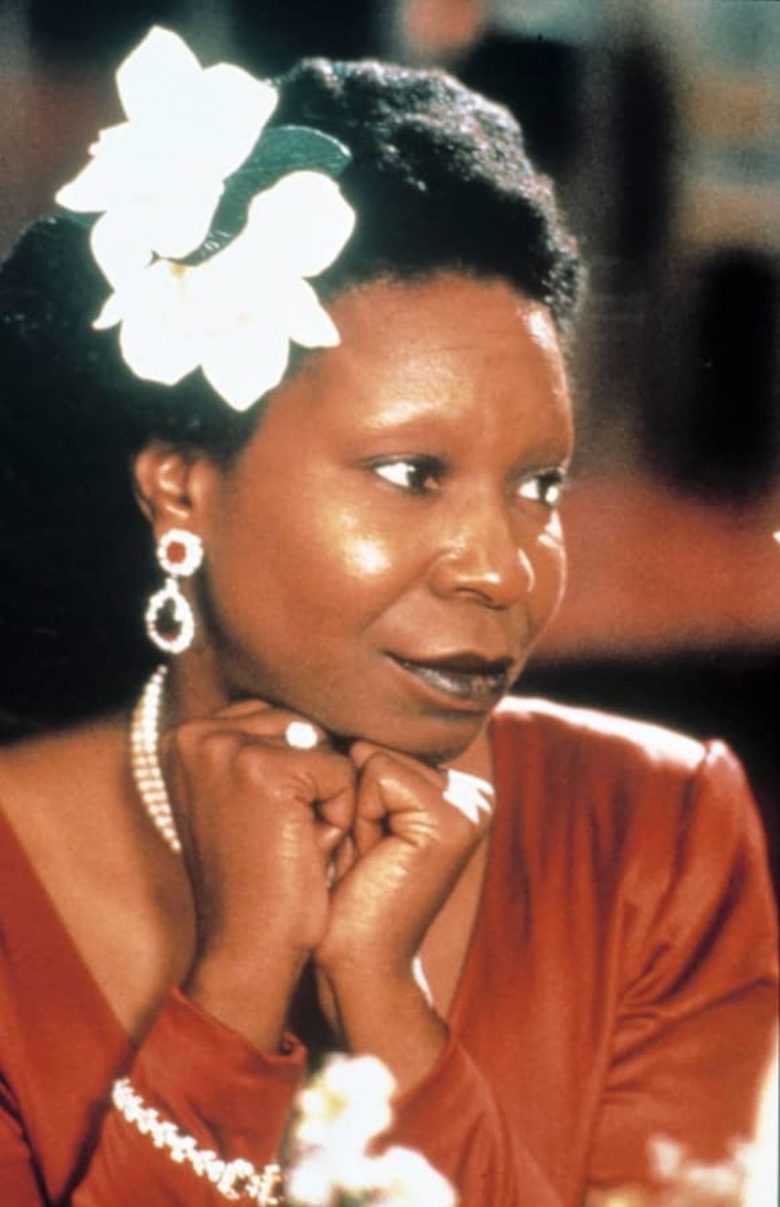 Whoopi portrayed the role of Bernie alongside Bobcat Goldthwait and G.W. Bailey. The Burglar revolves around the story of a former San Francisco burglar who resumes her life of crime after a police officer blackmails her. 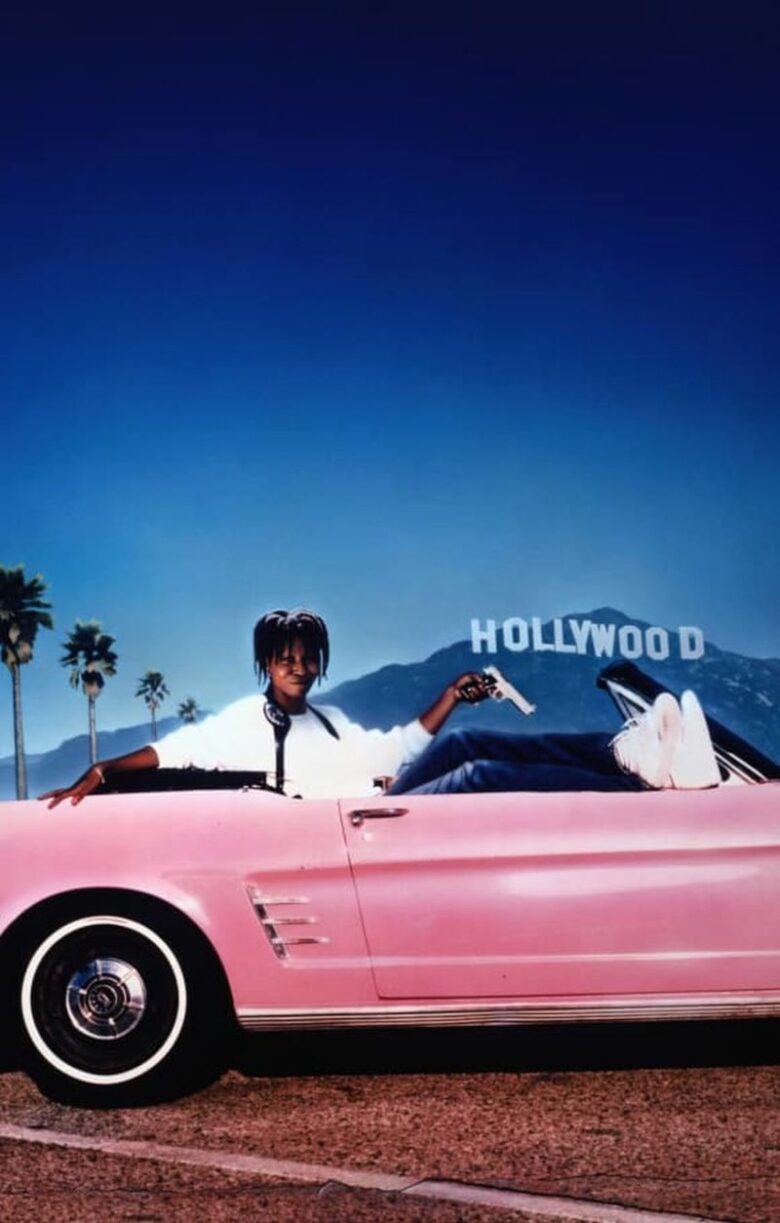 That same year, Whoopi portrayed one of her most outstanding roles in the action thriller Fatal Beauty. She portrayed the role of Rita Rizzoli, an undercover narcotics police officer who has to use all of her skills when a major drug ring is suspected of turning out a potent new strain of the drug called Fatal Beauty. 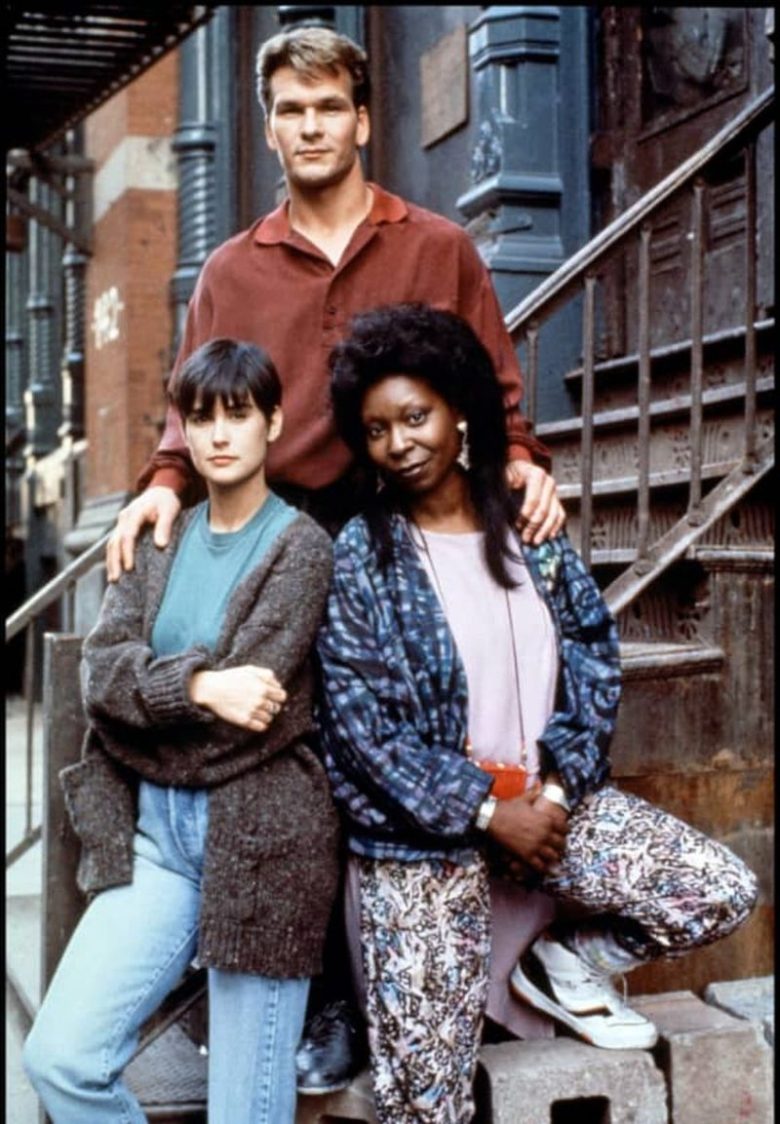 In 1990, the 64-year-old actress portrayed the role of Oda in the film Ghost. This film is one of the most movie projects in the past decades. She co-starred the film alongside Demi Moore and Patrick Swayze, who played the roles of Sam and Molly. Whoopi won the Academy Award for the Best Supporting Actress for this role. 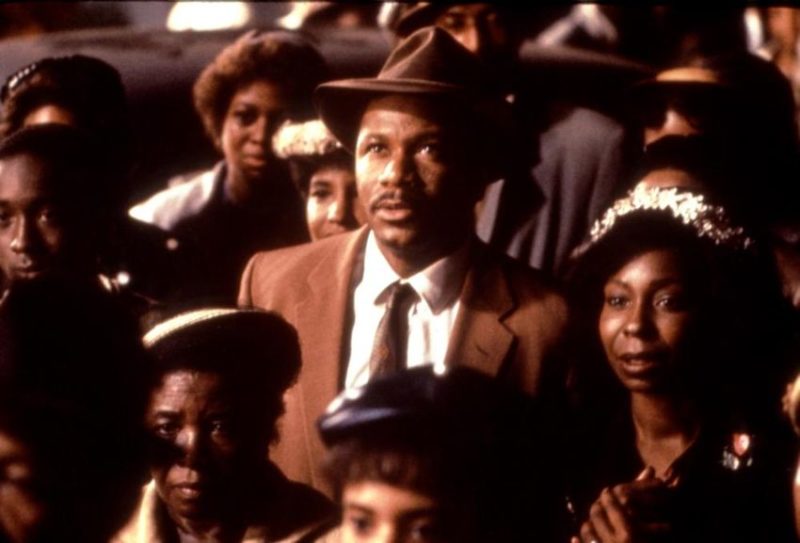 Her role as Odessa in the 1990 film The Long Walk Home is definitely something most of her fans remember. The film revolves around the life of an African-American woman who struggles with typical issues faced by African Americans in the USA. Goldberg’s performance was unmatchable. 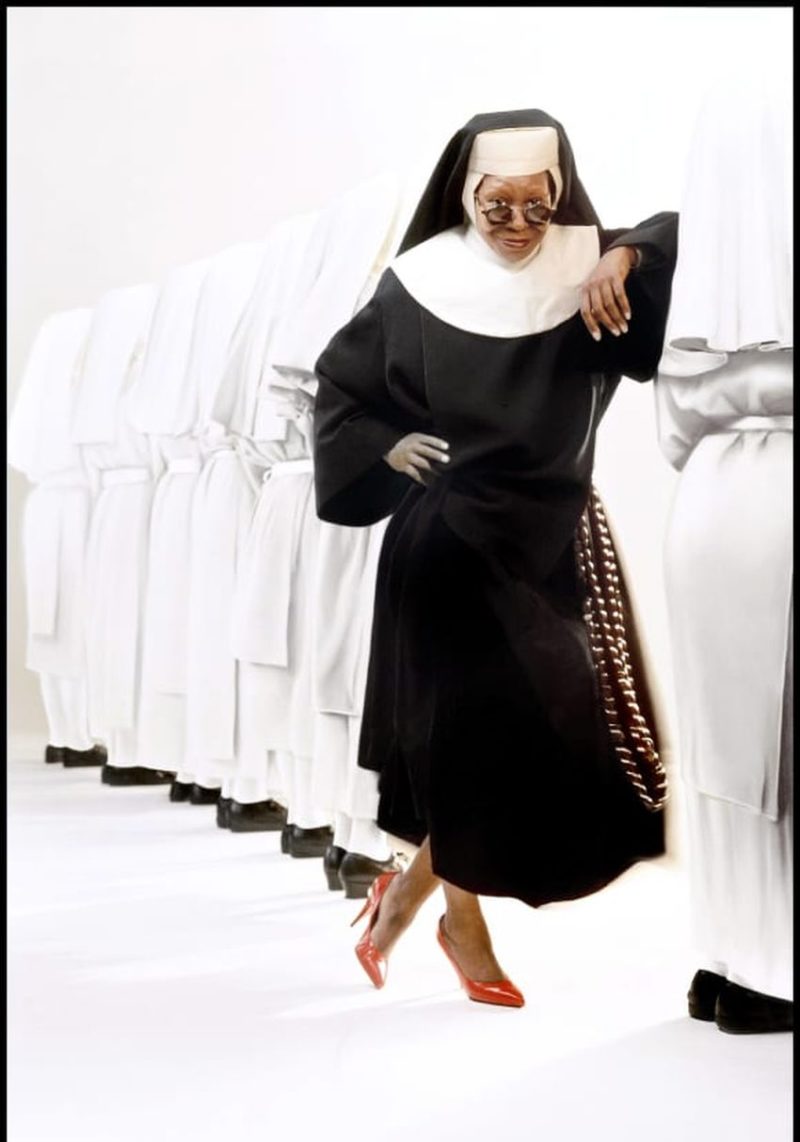 Whoopi Goldberg played Deloris in one of the funniest comedy musicals from the 1990s. The movie also had a sequel. Deloris was a lounge singer who was persuaded to go into witness protection as a nun at a convent after she witnessed a murder. 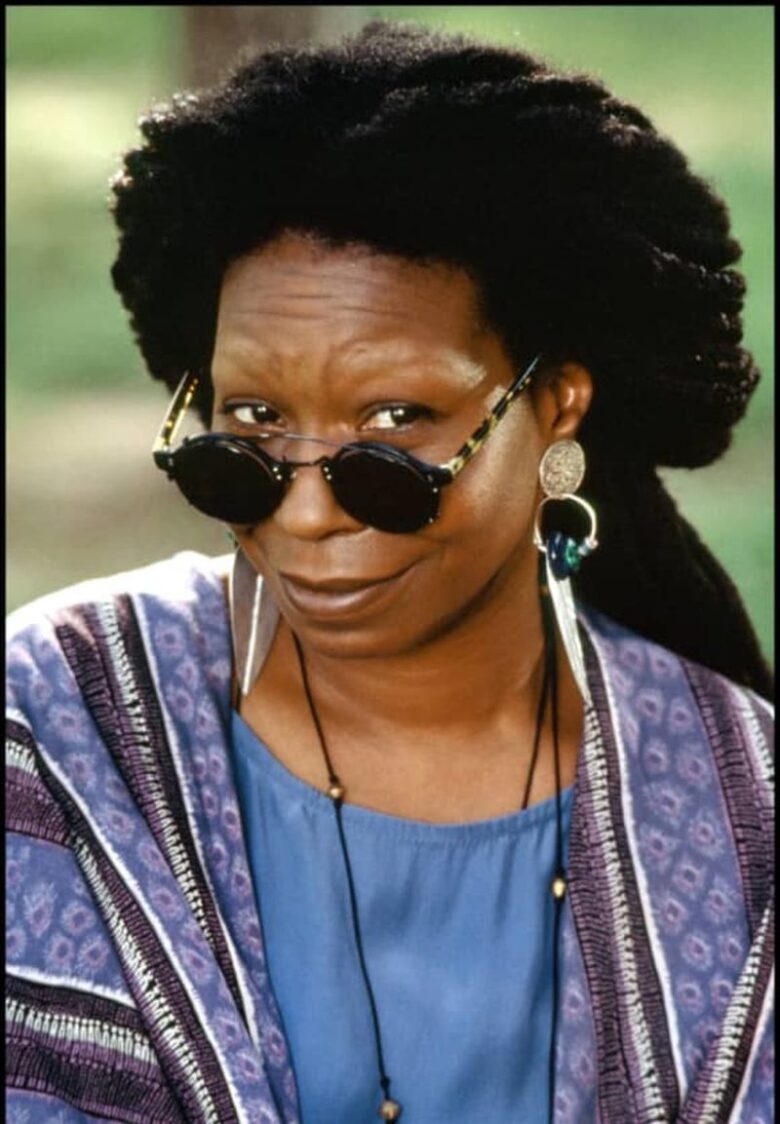 Whoopi had the lead role of Sarah Matthews in the 1993’s film Made in America. The story of the film is about a girl whose mother conceived her with the aid of an anonymous sperm donor. This is one of the best roles she had in her long-lasting career. 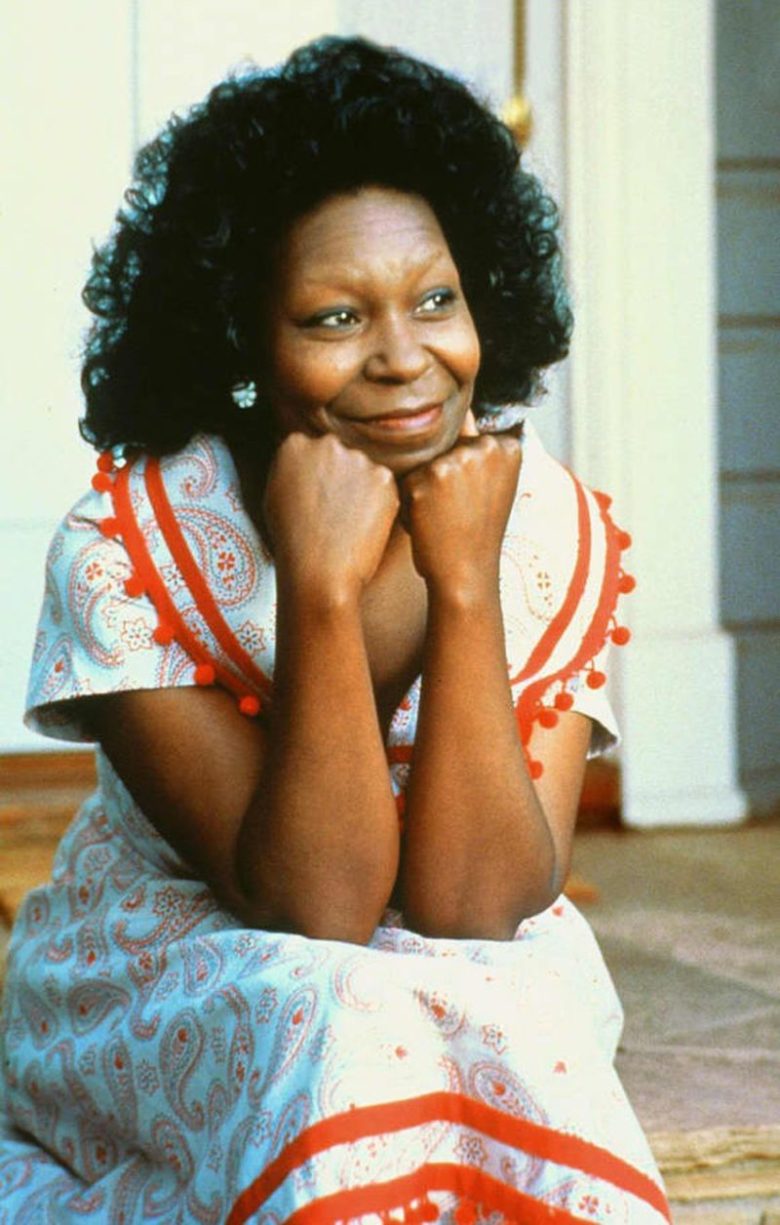 Her portrayal of a housekeeper in the 1994 film Corrina, Corrina brought Whoopi incredible recognition. The film follows the story of a widower who hires a housekeeper to take care of his daughter. The story takes place in the 1950s. 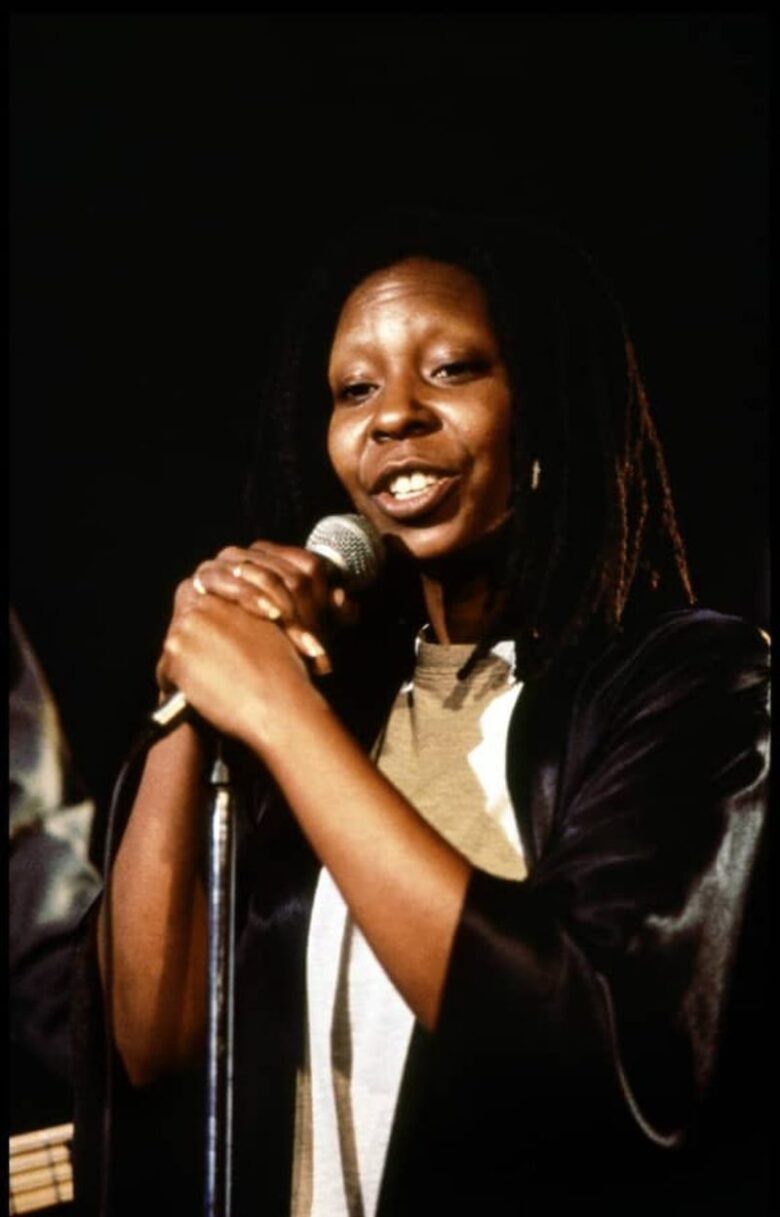 This is another incredible role of Goldberg in the 1995 film Boys on the Side. She starred as Jane Deluca alongside Drew Barrymore and Mary-Louise Parker. It is an American comedy-drama which follows the story of three friends on a cross-country road trip. 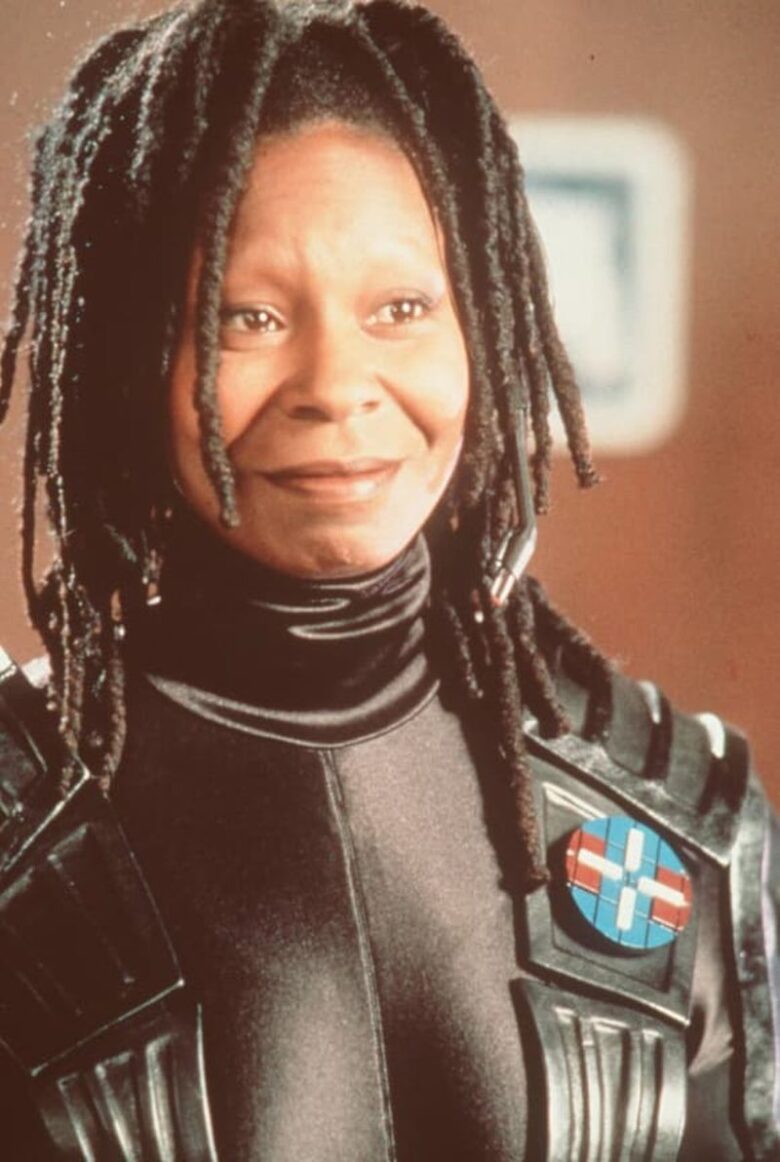 The 1995 sci-fi family film Theodore Rex was another successful movie project for Whoopi. She played Katie, a woman who lives in an alternate futuristic world where humans and anthropomorphic dinosaurs co-exist. 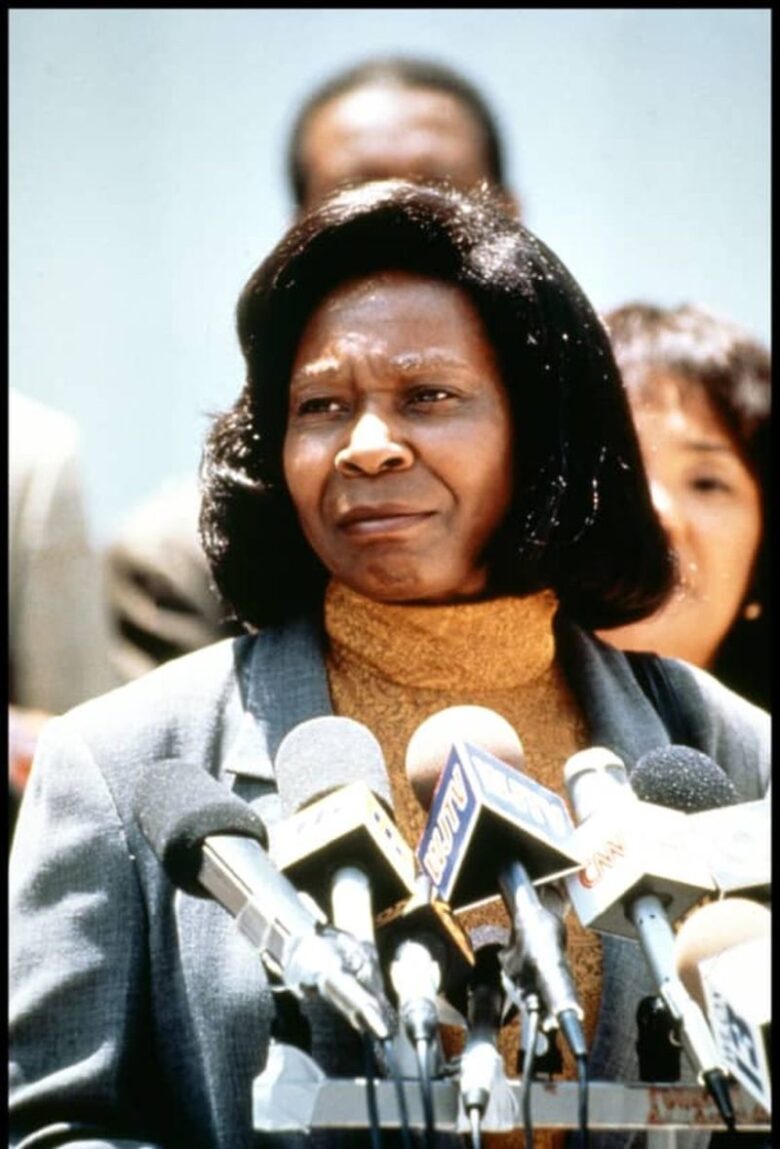 The 1996 film Ghosts of Mississippi brought Goldberg the role of Myrlie. Myrlie was Medgar Ever’s widow. Medgar Evers was a civil rights activist who was assassinated. The movie follows the true story of Byron De La Beckwith, the white supremacist accused of the 1963 assassination. 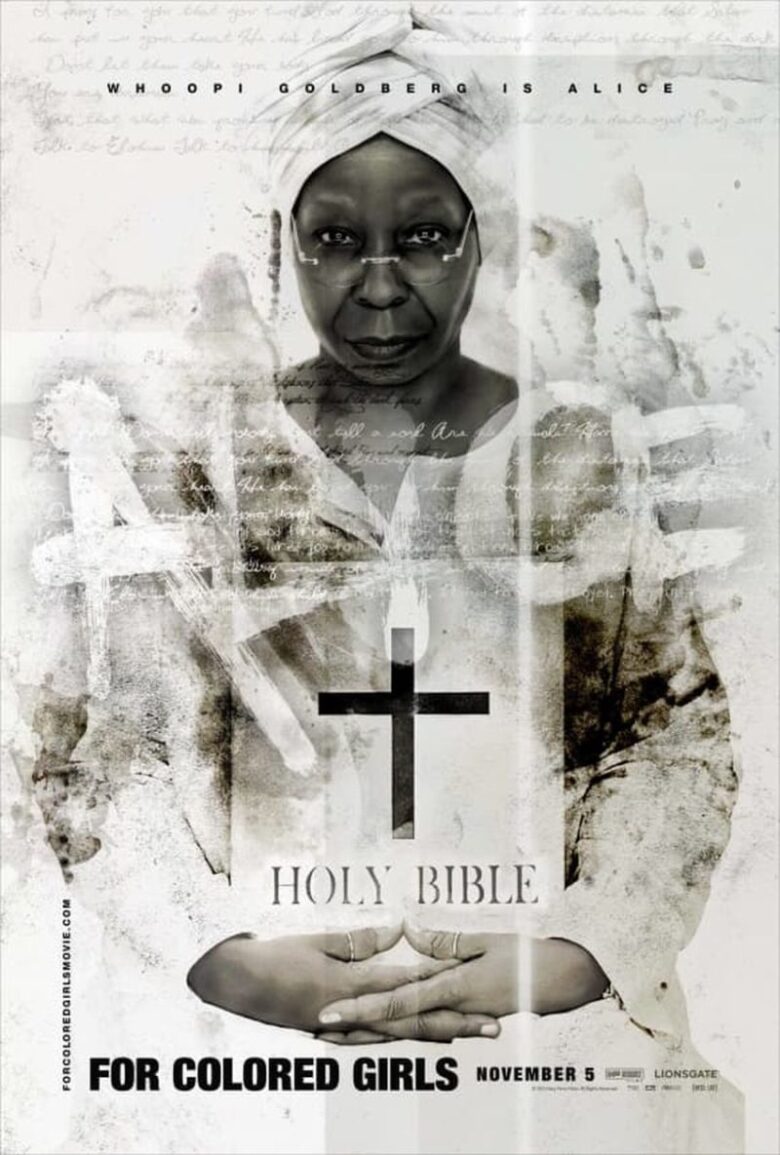 In 2010, Goldberg played the role of Alice, which was another remarkable performance. The story of the movie revolves around the lives of ten women and their struggles as women of color. She played in this movie alongside Phylicia Rashad and the very talented Janet Jackson.

Some of Whoopi’s other remarkable roles include:

Whoopi Goldberg is still very active in show business and she has had a remarkable career. She has portrayed a number of significant roles and has demonstrated her talent for acting.

If Home Is Where The Heart Is – Here’s Whoopi...