Home Music Who is Tencent, the ‘discreet’ technology giant in China?
Music

Who is Tencent, the ‘discreet’ technology giant in China?

Asia’s second-largest technology company, China, debuted in Brazil by investing $ 180 million in Nubank; with business in several countries, company, however, is little known abroad for not putting its mark on acquisitions

There is a premise in the technology market: the more embedded in users’ daily life, the stronger the company. It was following this rule – with businesses ranging from payment applications and instant messaging to social networking – that China’s Tencent became, in 20 years, the country’s second-largest technology conglomerate, behind only Alibaba. The Asian giant debuted in the Brazilian market: with a $ 180 million investment in Nubank.

In the business menu offered by Tencent to the Chinese there is QQ, an instant messaging application as popular in the country as WhatsApp is in Brazil today, TME, largest music streaming platform, similar to Spotify in the world, and WeChat, an application that works as a social networking hub, instant messaging and digital payment means. 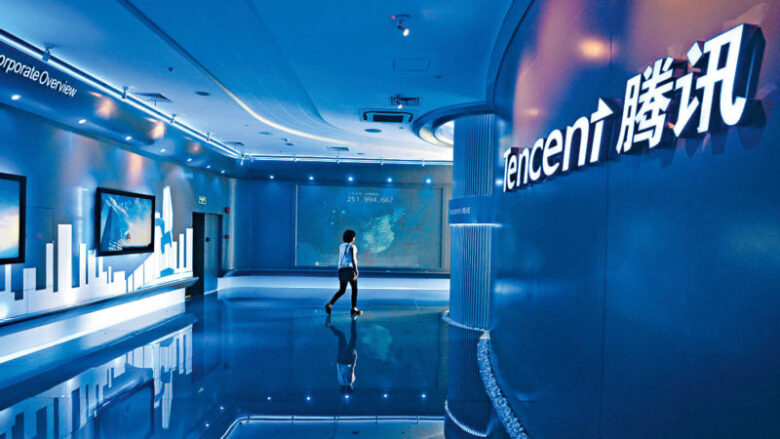 In addition to its products, the company draws attention to being a strong investor. Its fund, Tencent Holdings, is estimated to have invested $ 30 billion in companies worldwide between 2015 and 2017. In the list of global companies that have received contributions, there are names such as Spotify, Snap and Tesla – in addition to numerous games studios such as Ubisoft and Activision.

Despite size and influence in the Chinese market, the company is little known outside the home country, much because of its expansion strategy. “Tencent has expanded worldwide through investment and acquisition of companies and chooses not to change the existing brand,” explains Eduardo Tomiya, president of Kantar Consulting for Latin America, whose latest Brands Top 100 Global ranking showed the company as the most valuable brand in China and the fifth in the world – largely because of the size of the Chinese population.

The company’s history began in 1998, when Ma Huateng, then an employee of a telecom company, decided to copy Israel’s famous instant messaging program, ICQ. In one year, its version, the ICQO, already had 1 million active users and was targeted by the government, which became a partner of the company. In 2004, already renamed Tencent, the company opened capital in Hong Kong, guaranteeing until last year a return of 67,000% to shareholders and turning Huateng into China’s richest man.

The timing, however, is not the best for the company, which lost $ 200 billion in value between January and October. The setback began earlier this year as investors began to worry about inconsistent assessments by technology companies, smashing industry shares across the globe. 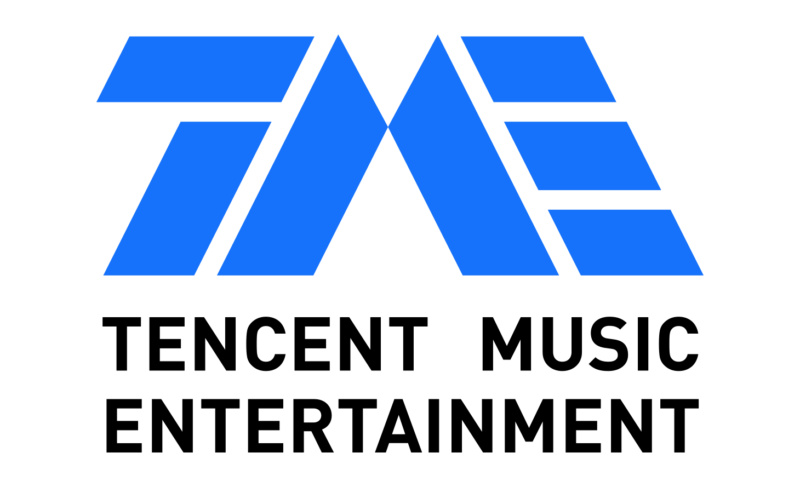 Then the announcement that it would have lower profit margins triggered a wave of selling the company’s papers. And, finally, began to suffer from the increase of the regulatory restrictions for the approval of game launch in China that needs the endorsement of the government. The toughest rules have made the company record the first 10-year drop in profit in the second quarter.

Despite the 1 billion consumers in the domestic market, it is in the West that the company is betting to keep growing – especially in emerging countries. For Otto Nogami, professor of economics at Insper, the focus in these countries is a trend among Chinese. “It took them a long time to get out of the country, but now they want to make room in markets previously dominated by the US. 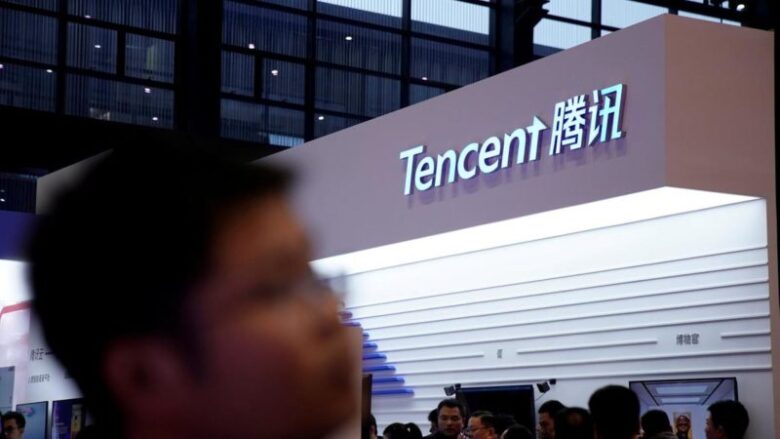 Tencent’s contribution is China’s third-largest investment in Brazil’s technology sector this year. In January, Didi Chuxing bought control of the 99, startup of urban mobility, for $ 600 million. Last month, it was the turn of the GGV fund to contribute $ 63 million to startups for Yellow bikes.

The new app that is taking over the world

How to Choose a Best Travel Mat

Spend Your Vacation In Beautiful Canada – A Travel Quide