First things first. The Malayalam language is one of the 22 languages spoken in India and it’s a Dravidian language spoken mainly in the state of Kerala by the Malayali people. It’s an official language in Kerala and in the union territories of Lakshadweep and Puducherry. 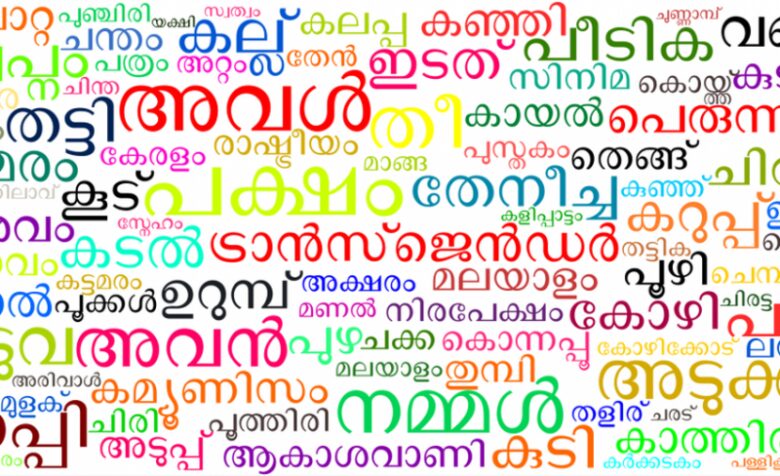 Even though chances are good you haven’t heard about this language before, it is spoken by around 38 million people worldwide. However, the exact origin story of this intriguing language is still unclear. But I do have a fun fact for you: Malayalam is the longest palindrome in the English language. Palindromes are words that read the same forwards and backward.

Kerala’s history is filled with Carnatic songs which were also a major part of Malayalam literature. Also, an interesting fact is that poetry was created before prose in the Malayalam language.

It didn’t take too long for different genres to develop as the music in Kerala evolved. Now, we can hear classical music that is mainly influenced by Carnatic music, and other more popular genres that include film music. Film music is a huge part of India in general. Their playback singers get a lot of attention and are admired worldwide. Their job is to pre-record music for the movie while the actors will lip-sync it in front of the camera. 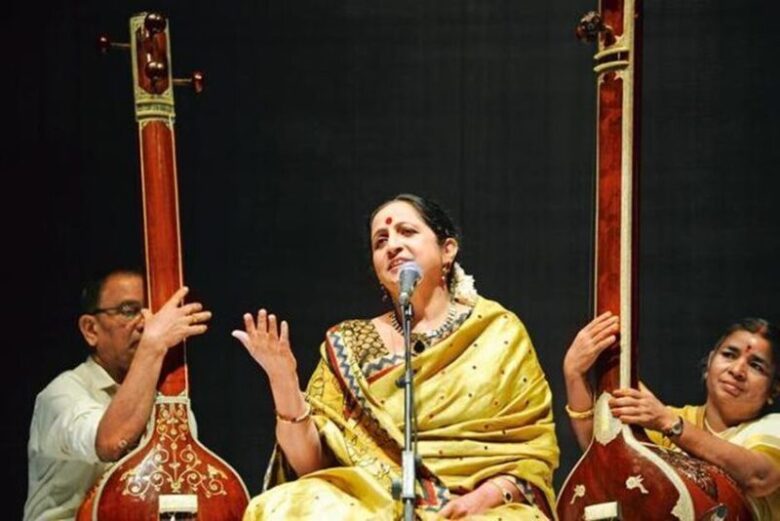 The film music of Kerala is especially popular in India. Before Malayalam music took over, Tamil and Hindi film songs were in the center of peoples’ attention. While it was quite popular to use the tune of Hindi or Tamil songs and incorporate them in the Malayalam music, that trend changed in the ‘50s when the Malayalam film industry started creating and perfecting their own style. Since then, numerous talented artists emerged and caught the attention of the public. Now, the Malayalam music is not only easily recognizable, but it’s loved and enjoyed by millions. If you wish to familiarize yourself with this music a bit better, you can start with Mallumusic. 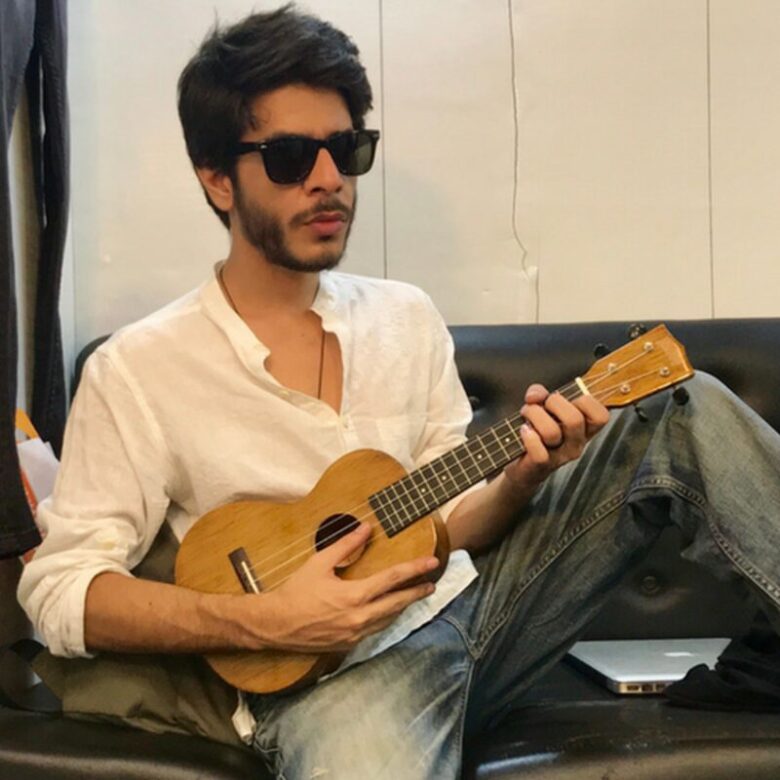 Tamil and Malayalam are quite similar languages and if you were able to enjoy Tamil music, then there’s no reason for you to dislike Malayalam music. In fact, the two languages are similar enough so that Tamils and Malayalis are able to converse in their respective languages without having trouble understanding each other. However, Tamils have a hard time pronouncing Malayalam correctly as there are slight differences between the languages. Malayalis find it easier to understand Tamil than vice versa. 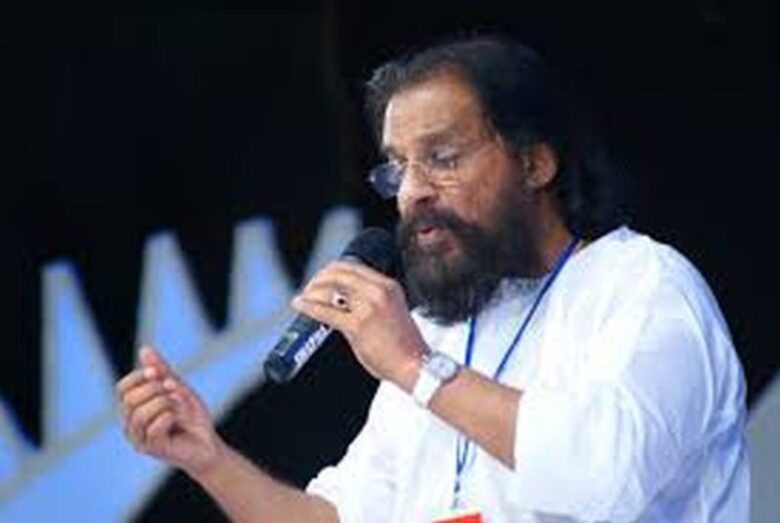 K.S. Chithra, or simply Chitra is another Indian singer from Kerala. She sings Indian classical, devotional, and popular music. She has sung in many different languages showing off her incredible vocal skills.

Pulapaka Susheela earned her place in the Guinness Book of World Records for singing the most songs in Indian languages. She is working in Indian cinema and is known for her stunning performances.

How the Keto Diet Became so Popular