As the Chinese animation industry on the rise, many entertaining cartoons coming to the public lately. A relatively popular cartoon in China named Happy Friends is an example in this case. 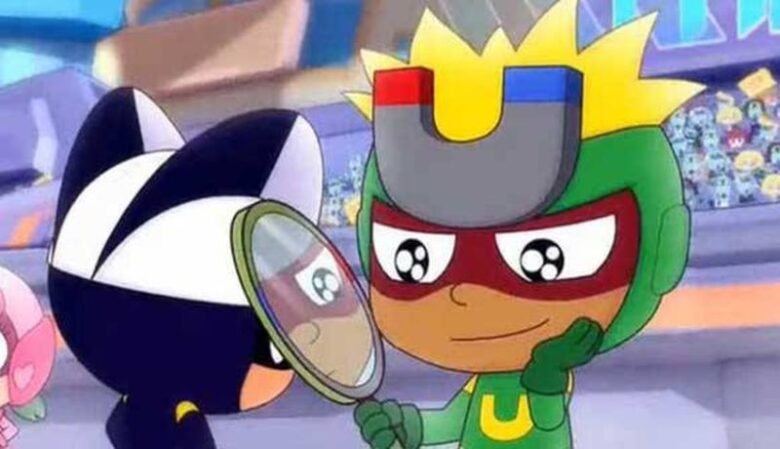 Happy Friends tells the story of a group of child superheroes who struggle to save the world through a happy adventure. It was created in 2010 by Weiming Huang, the same person who created the especially popular Chinese cartoon Pleasant Goat and Big Big Wolf. It’s ongoing work with countless episodes. The works had been done are 15 episodes, two original animations with more than 700 episodes in production, and nearly 10,000 minutes in volume, which got great word of mouth and review. Besides, it is one of the hot broadcast animations in this summer vacation and won many essential awards of the industry. Read on to see what makes the Happy Friends such popular. 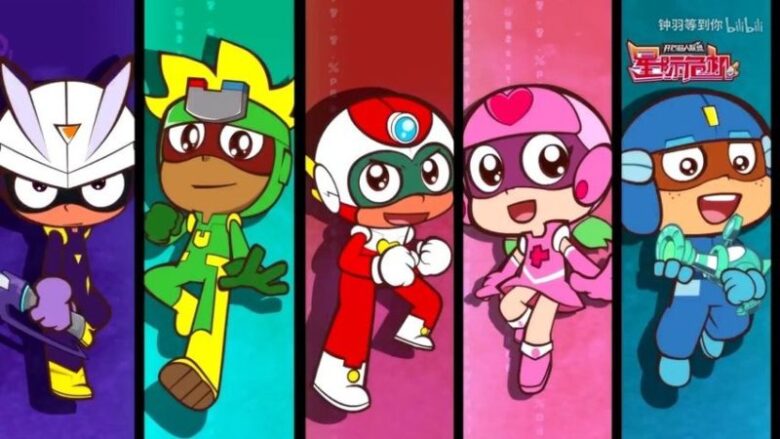 After seven years of accompanying the audience, the animated cartoon series of Happy Friends has made the fans pursue the characters with distinct personalities, as well as the continuous and beautiful plots. In the new season, the mainline of the story is presented to the audience in a breakthrough way, and the animated cartoon is more attractive.

For an animation brand that has been created for six years, it is a huge pressure and risk to change the narrative style. The creative team of Happy Friends believes that only dare to challenge and breakthrough can it gain growth and progress. It may take a while to adapt to the new style after six years of pursuit, but the brand new style can attract the attention of older audiences. 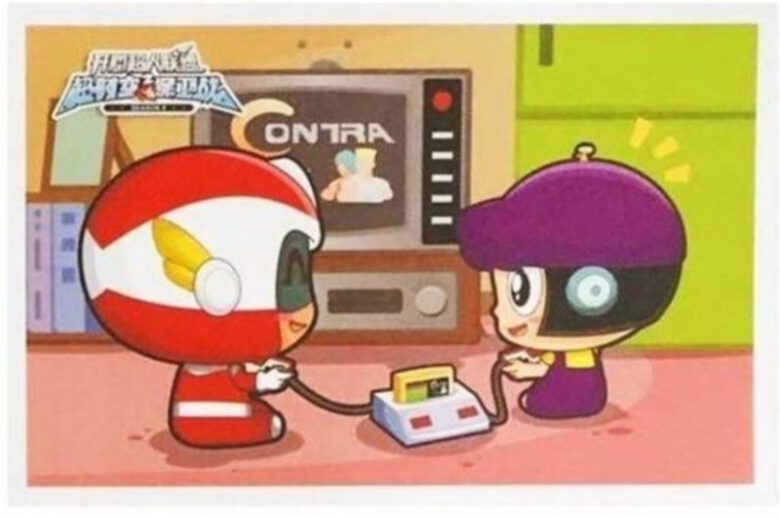 Just like the slogan of the main poster, “stick to it and change it for you,” these eight words have revealed the core theme of this season- growth. Although the opponent is more and more powerful, the supermen are brave to face up to their weaknesses, breakthrough themselves, and finally defeat the enemy.

In addition to the more precise theme of each episode, the tenth season is also more exciting and more delicate in the handling of characters’ personalities, highlighting the justice, kindness, self-confidence, tolerance, and perseverance represented by the five supermen respectively. Through the meaningful theme of the popular cartoon, the audiences not only take it as an entertainment but also gain something from it. 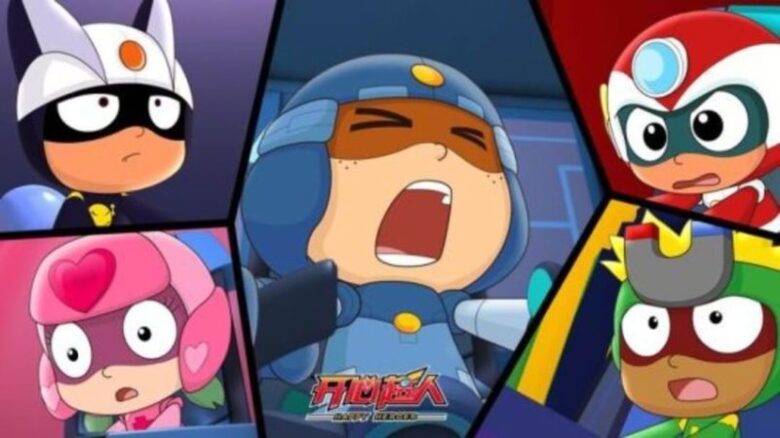 In return of the hero, a series of online and offline integrated publicity activities will be launched around the theme of “growth”. To establish a real-time interactive position with fans, the team communicates and shares with fans in the current hot live platform every week. In addition to watching the premiere, discussing the plot, exploring stories behind the scenes, and other content with fans, the team also launches small animation production clay production, puppet production, outdoor live broadcast and other featured sections based on various themes, constantly innovating and enriching with fans.

It is reported that the third big movie of the Happy Friends is under intense production. The new movie will adopt a new three-dimensional character design to make the movie. Through a three-dimensional production technology, the image of the little superman will become more vivid, and the scene will be livelier, and the character background and plot setting will also have new changes to bring a fresh feeling to the audience. Hence, it is interesting to see what is new in the Happy Friends series.

Does Biotin Work for Hair Loss?