People of North Korea might be going through hardships, but we can’t say the same for their Supreme Leader Kim Jong-Un, at least not judging by his eating habits. While over 10 million of North Korean have suffered severe food shortages, this man has lived like a king, enjoying imported cheeses, expensive liquors, fine wines, and gourmet dinners, which only shows his hypocrisy as a ruler. Here’s what Kim Jong-Un’s diet looks like. 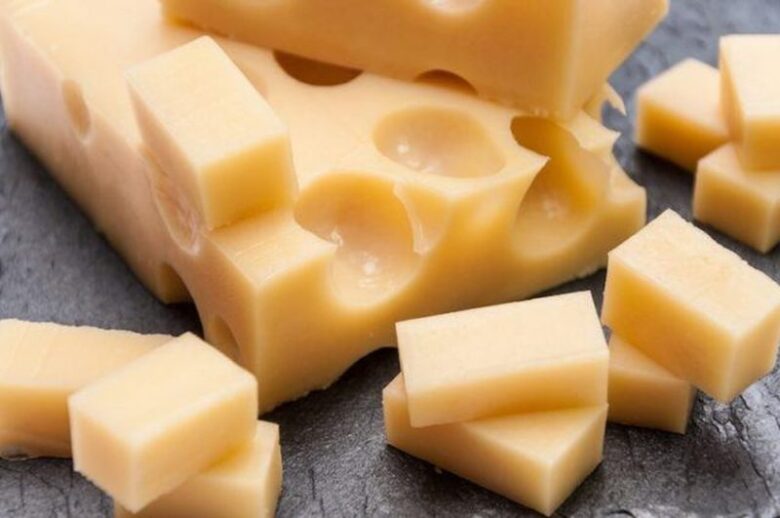 Hole-riddled Swiss cheese is among Kim Jong-Un’s favourite foods. We assume that he began to like it during his school days in Switzerland. Over time, this developed in some kind of obsession with cheese, which even caused him some health problems. He even tried to find and train his personal cheesemakers, a request which was turned down a couple of years ago, but it would come as no surprise to find out that he’s still pursuing that. 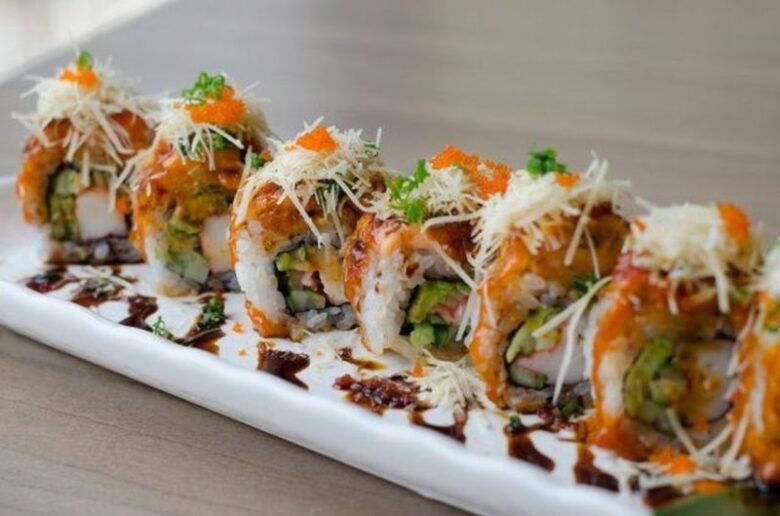 According to Kenji Fujimoto, Kim’s personal sushi chef and a friend and playmate during their childhood, Kim has always showed an affinity for sushi. He said: “I used to make sushi for the General (Jong-Il) at least once a week and Jong-Un always joined the dinner. So I could say Jong-un liked sushi.” 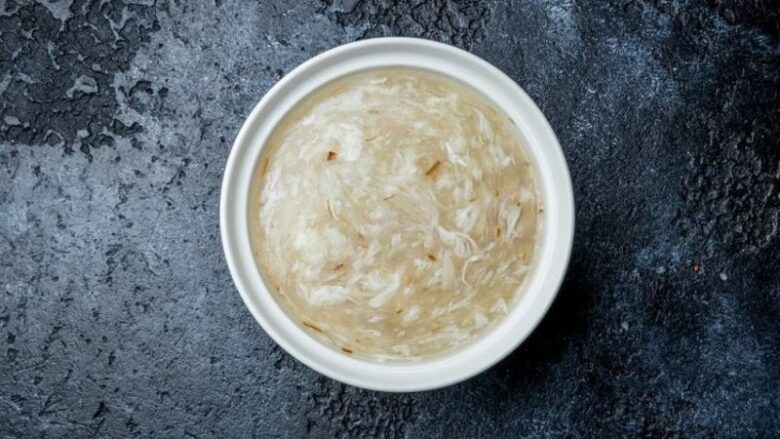 Kenji Fujimoto also revealed that Kim Jong-Un enjoys shark fin soup, regardless of the controversy of this dish, given that some species of shark have been almost extinct for the sake of shark fin soup. Nonetheless, Kim loves it and he doesn’t refrain from eating it. Here’s what Kenji said about one extravagant banquet that Kim attended: “”I was so drunk when I visited North Korea in 2012,” he explained, “and when I woke up, I was in my bed, so I don’t remember what was on the table well. I poked a dish of shark fin a couple of times to gesture I was enjoying it, but I was very tense and could not eat much.” 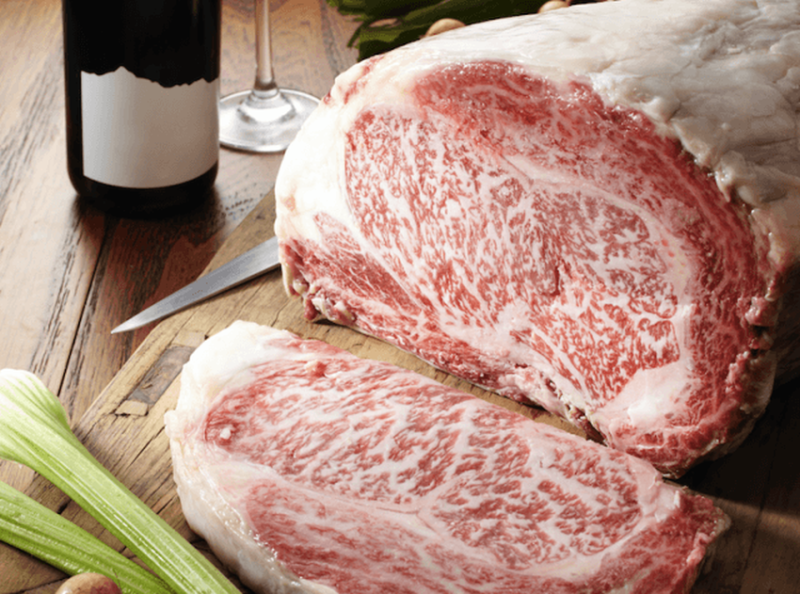 He also enjoys one of the most expensive types of beef – Kobe steak, which costs around $150 per pound. 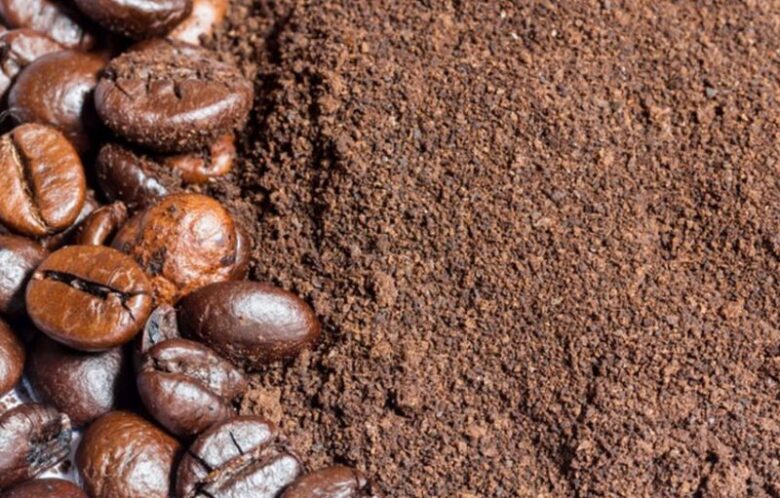 In addition to food, Kim Jong-Un also loves Brazilian coffee. Namely, according to import data, in 2016, North Korea imported £715,000 (just over $900,000) worth of Brazilian coffee into the country. And we all know that Brazilian coffee is of high quality, and therefore, quite pricy. For instance, Fazenda Santa Ines costs around $50 per pound, while other brands can cost even up to $500 per pound. So, imagine how much is spent on the coffee for the sake of Kim’s pleasure.

Kim Jong-Un is also known to enjoy an occasional drink. Well, more than just one, judging by the records of imported Russian vodka in 2019. In Rotterdam, they seized as many as 90,000 bottles of vodka, all of which were believed to be intended for Pyongyang. 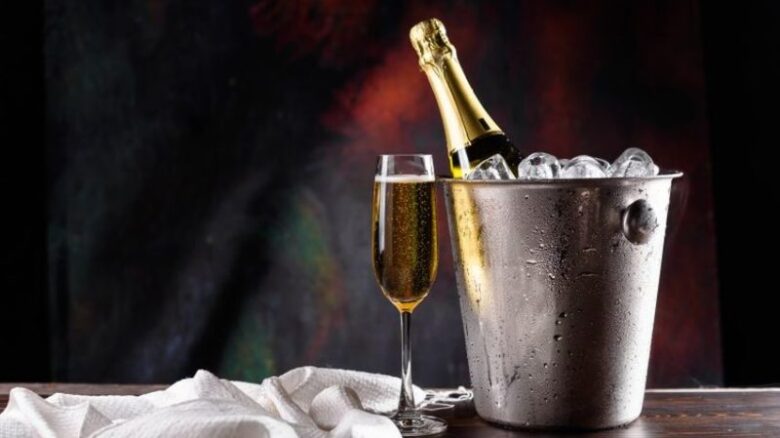 Russian vodka is not the only drink Korean Supreme Leader likes – he also enjoys champagne, and not just any brand, but Crystal, “a remarkably balanced and refined champagne whose length is inimitable.” According to Kenji Fujimoto, “He drank a lot. His favourite was Cristal, usually about two bottles [in a sitting].” And it goes without saying that a bottle of Crystal is rather expensive, too.

Here we come to more booze – nothing less than French cognac. It has been reported that North Korea spends as much as $1 million every year on Hennessy, and guess who’s the greatest fan of this fancy drink? You guessed it – Kim Jong-Un. We don’t know how much exactly he consumes on a daily basis, but since he seems to have no boundaries in anything, we’re sure cognac is no exception. 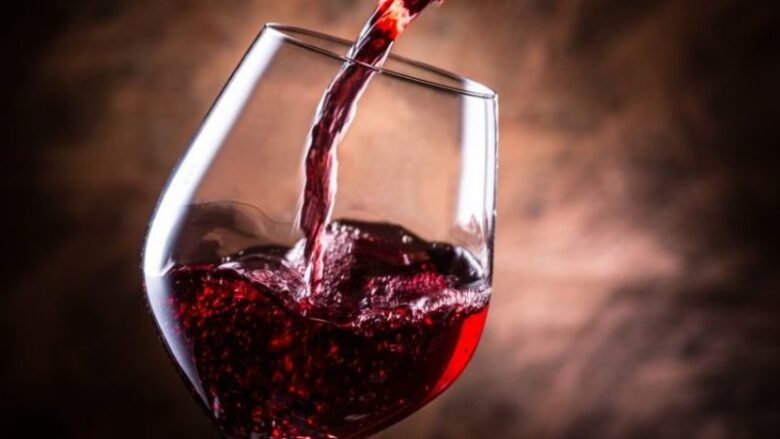 As we’ve already seen, Kim enjoys only the world best brands of vodka, champagne, and cognac, so, as you can guess, the same goes for wine. According to Kenji Fujimoto, he once boasted about drinking as many as 10 bottles of Bordeaux wine in one night. And let’s note that a single bottle of the finest Bordeaux can cost up to thousands of dollars. As for his claim that he really managed to drink 10 bottles of wine in one night, that seems like a rather unlikely scenario, as that would mean he drank around 50 glasses, which would be impossible to do without passing out. 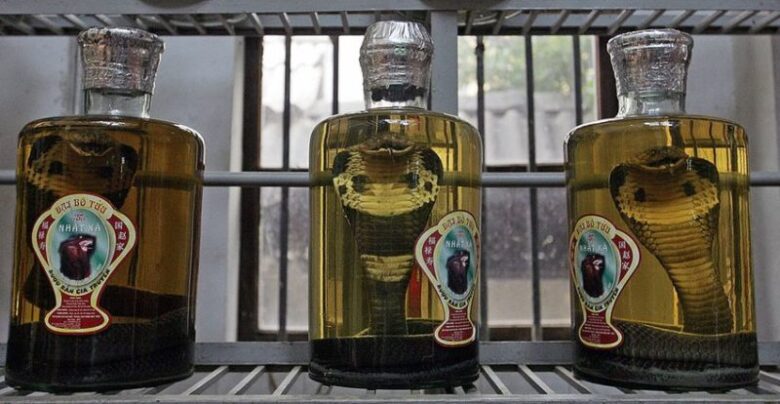 In addition to Bordeaux wines, Kim also drinks snake wine on a regular basis. Though it might seem unappealing to some, a bottle of wine with a dead cobra inside is another treat that Kim Jong-Un enjoys. According to some, his reliance on this particular type of wine comes from his failure to have a second child with his wife. Namely, a South Korean expat explains: “The elite in the country joke that he is too big to please his wife and that’s why they do not have any other children. One senior official said that Kim was drinking many bottles of snake wine to help him in the bedroom department.” This wine is described as similar to “rice wine with a protein finish, like a fishy chicken.” 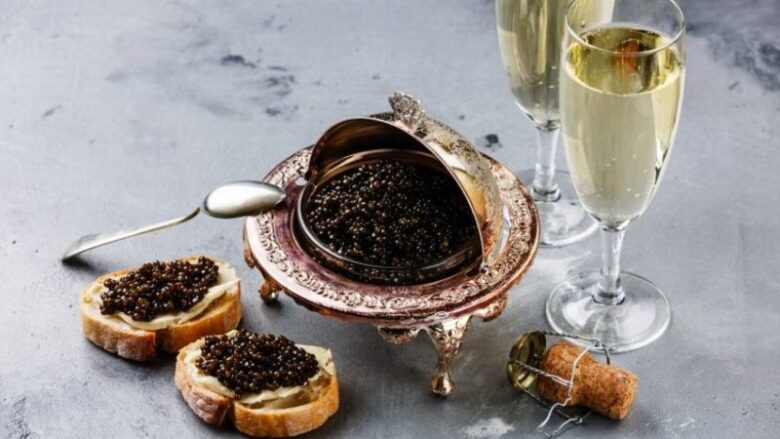 In 2019, during Trump/Kim summit, the chef at the hotel where the summit was held revealed something about this leader’s diet, adding caviar and lobster to the list of foods he likes in particular. He said that North Koreans even brought their own ingredients, such as kimchi, foie gras, Wagyu beef, persimmon punch, and others. He also notes that Kim likes his stake medium-rare to rare. As for caviar and lobster, we should remind you that both of these items are banned from entering North Korea by the United Nations, but that doesn’t stop Kim Jong-Un from eating what he wants 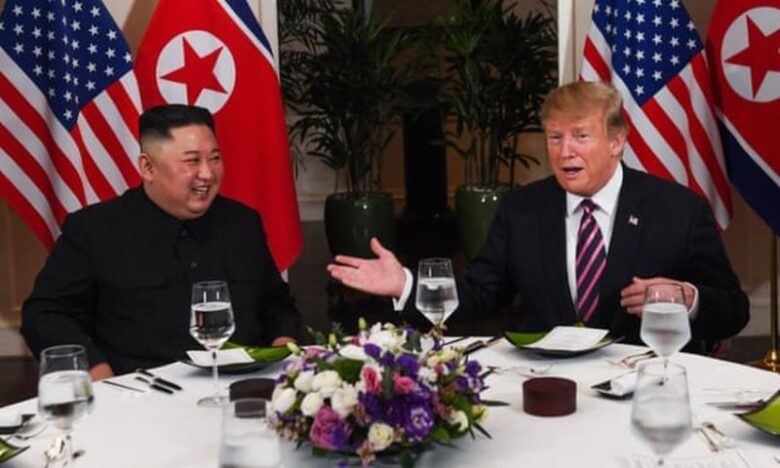 As a state leader, Kim often attends lavish dinners and banquets, and on these occasions, he, of course, enjoys lavish menus of gourmet dishes.
What do you think about Kim Jong-Un’s eating habits? One thing’s for sure – his diet is far away from anything his people can even dream of, so we can’t help but wonder, what kind of leader does that make him?

How to Choose the Best Cashmere Scarf to Highlight Your Wardrobe