Home Culture What Have Languages Brought To My Life
CultureEducation

Before I continue writing this article, I must mention that this is my own personal view of how languages left their mark on me. It is completely subjective, but it seems that there are a couple of people out there who felt the same. I was told many times “no need to learn a new language, English is enough” (or any other internationally used language).

But now I am in need to learn a new language, Arabic. Why so? Because an internationally circulated language is not enough anymore due to my surroundings. Throughout my study years, I was in contact with many languages, and as silly as it may sound, foreign tongues truly changed the way I think and perceive things. Sometimes, a person is in need of some help while learning a new one. In case you are interested in consulting some help, be sure to take a look at Language Trainers. 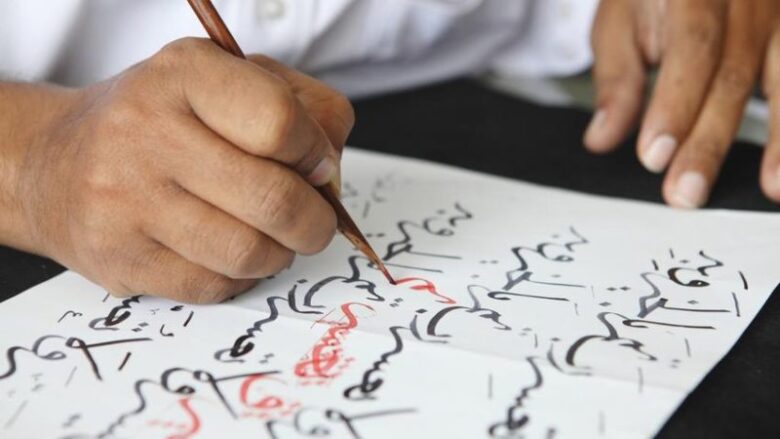 So let me tell you what languages brought to my life.

It needs to be said that every language in the world has its own system of rules, lexis, and structure. Whenever someone learns a new language, it becomes clear that the person in question needs to absorb all the patterns that come with it. At the same time, chances are that you are learning a language from a completely different cultural background. So, you will be able to understand not only the meaning of the words someone says but also the context behind them.
When the brain absorbs all these patterns, it becomes easier all the things that weren’t known to you in your language. At the same time, it needs to be said that many different languages share so many words and context, and finding these has always been a pretty interesting thing to find out. When you add all of these into one category, you will see that learning a new one will boost the brainpower, which is one of the most important things in life.

Languages boosted my confidence massively. I may not have a special talent in one specific language, I’m more of a Jack of all trades, master of none kind of person. The moment when I was old enough to get into the working field, my bits and pieces of knowledge seemed to help.

Even if it was just a simple matter of translating what a Spanish native was saying for my colleagues. But English seemed to be something I was truly good at, and I realized that when people around me were saying “wow, hearing you I thought you’re a native”. This motivated me to start learning new languages, knowing the level I can reach if I work for it.

One of the commonest saying people are hearing is, the more you push your brain to work, it will function much better down the road. Not only that a person who learns a new language will be able to take the step into the whole new world, but also this is a pretty good opportunity to recall some of the previously obtained knowledge. Therefore, it needs to be said that this is a pretty good chance to do so.

You can think about this process as getting your brain to go to the gym where it will reach a new level of fitness whenever you do something like this. Just think about that, persons who are multilingual often have a much better memory than those who are not multilingual. They are able to remember all the directions, names, numbers, and facts way quicker than people who are not in that state of mind. So, don’t hesitate to learn a new one whenever you have the chance. 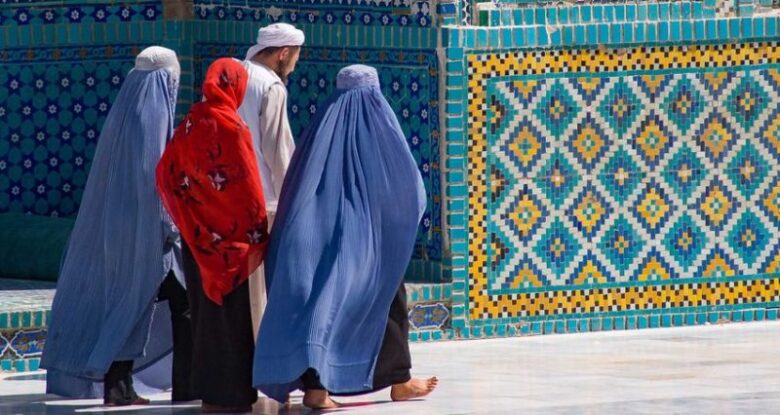 Even though languages gave me self confidence, I still remain humble. When you learn a language, you don’t learn only a method of communication, but you also dive into the culture.

Especially Arab culture! The stories, the food, folklore, history, literature, the diversity which comes along with the high number of countries that speak different dialects of the same Arabic. It makes you feel small in front of such greatness. Languages taught me that each and every one of us is different in a way or another and that there is no right or wrong way of looking at or thinking of a matter.

When someone is able to talk in more than just its native language, this surely provides a whole new level of networking with people who don’t understand any other than their own mother-tongue. We’ve mentioned that Arabic is one of the most beautiful languages in the world. Surely, this is the world that is huge and it offers a plethora of different opportunities for people who want to expand their network of people without any limitations.

At the same time, it needs to be said that learning about other people’s viewpoints, which provides a real chance to understand anyone around you, which is surely one of the most important things in life. Therefore, you will see that this is one of the best channels to meet new people without any doubt. So, you should try it out. 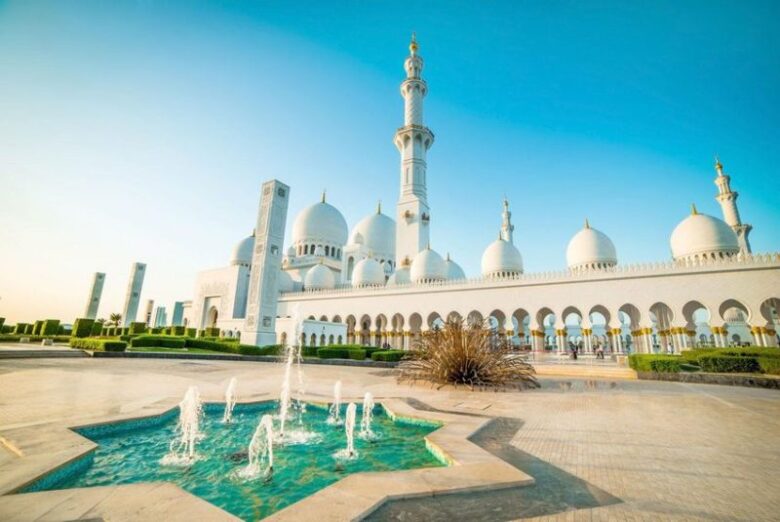 As I roamed around the streets of my Middle Eastern city, I found a hard time communicating only in English. Sometimes the meaning gets lost in the translation. And when I started learning some basic Arabic words and the Arabic alphabet, suddenly it was way easier to handle my surroundings. Also, to my surprise, half of the people I met in Istanbul were Arab speakers! 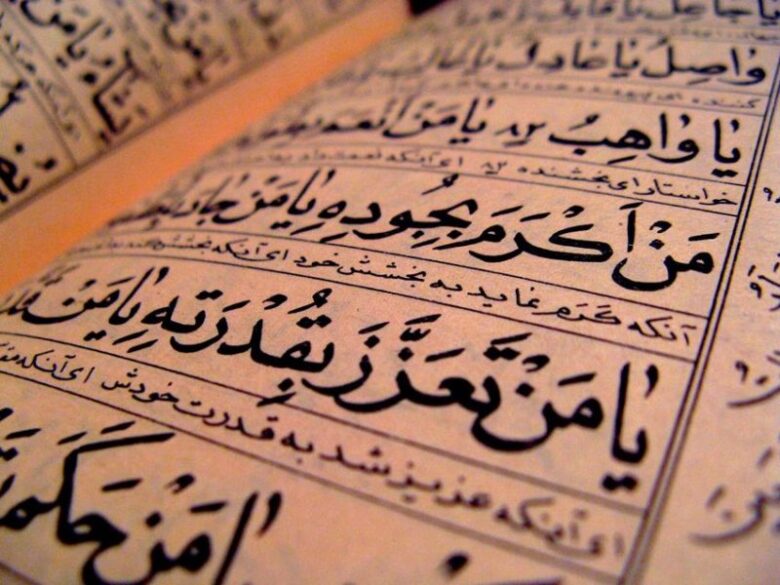 In my language journey, there is one Arabic app that truly helped me: Kaleela! It is offered by kaleela.com and if you check the website, you will see a bunch of useful articles on basic Arabic words and sentences. I always seemed to struggle with pronunciation, and the voice recognition feature of the app helped me go in the right direction. Give it a shot, you might have a nice surprise!

But I found myself in need of learning a new language, now that English is no longer enough. That language would be Arabic.

5 Tips For Choosing The Right Online Language Courses For...

6 Proven Strategies To Master Any Language And Speak It...