5 Things to Know About Working in Web Application Development

Choosing a career can be tough. You want to find something you’re interested in and good at. You also want to find a career in a field that is dynamic, provides learning and growth opportunities, and, maybe most importantly, will be around for your entire career. It also never hurts if you can make pretty good money doing what you want to do.

Web application development is a career path that offers many of the elements of an exciting career. It can be lucrative and is both interesting and challenging if you like programming. It is also a field that is growing fast and will continue to grow in the foreseeable future as web apps become more and more prevalent.

If web application development sounds like something that may interest you, there are a few things you will want to know. To help get you ready for a deeper dive into the world of developing web apps, here is a breakdown of five things to know about working in web app development.

1. What are web applications? 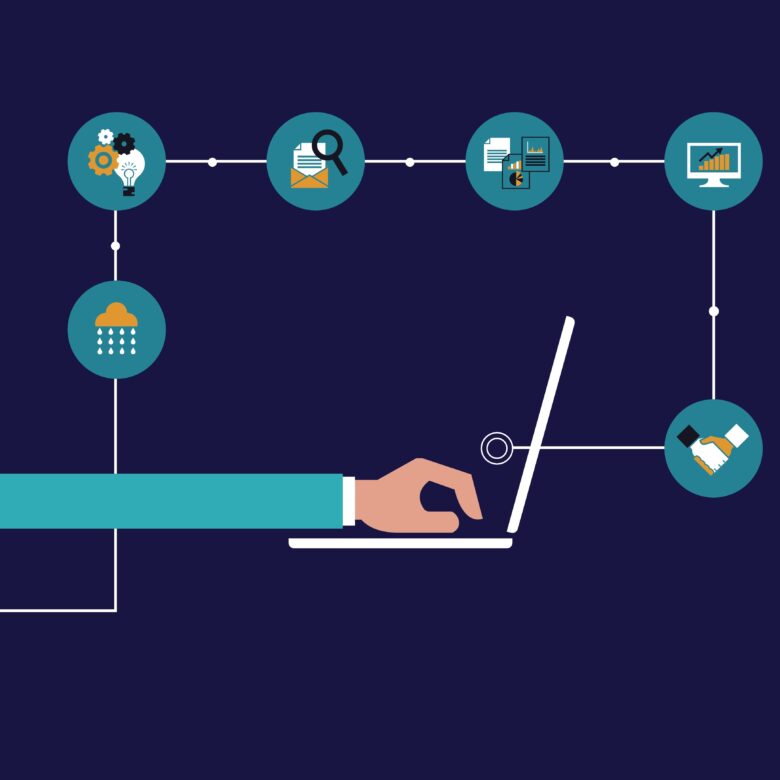 When you hear the term “web applications,” you may skip right past the first word in the term (which is important) and jump right to the application piece. If you do this and start thinking about the apps you use every day on your phone, you will be missing out on what web applications actually are.

Web applications aren’t apps that you download onto your computer, tablet, wearable, or phone. They are apps that you use with your web browser and that run online, not locally on your device. Some examples of popular web apps include the Google Drive suite, Microsoft 365, Evernote, Campaign Monitor, Canva, and more.

There are several benefits of web versus local apps. Web apps run on all platforms and don’t run into compatibility issues if users use different technology. They also don’t take up nearly as much storage space on computers. And they make doing business cheaper for businesses and consumers alike.

2. It is a lucrative and fast-growing profession

Web application development is a cool job for sure but when you look at the cold, hard numbers around the profession, it is a safe career path as well. The profession offers a higher average base salary than many other professions and the job growth in this space is expected to increase quite a bit in the next few years.

According to Glassdoor, the average web app developer makes over $70,000 per year. This is well above the average U.S. salary which, in 2022, is just under $50,000. Depending on where the job is located and what company you look for, salaries in this space can easily approach or even go into the six-figure mark.

The web development field in general is expected to grow more than twice as fast as the average occupation over the course of the decade. The U.S. Bureau of Labor Statistics projects job growth to be around 3.7% through the 2022s. Experts predict that the web development space will grow by more than double this number, at a rate of around 8% this decade.

3. You’ll need to learn the languages 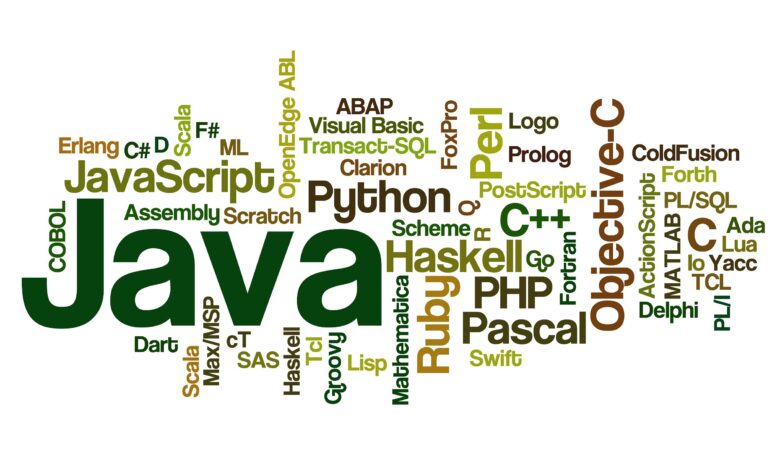 We’re not talking about a language you speak here–this is about programming languages. These are a type of language that web application developers use to give computers a set of instructions about what to do. There are thousands of computer programming languages and more are being created all the time.

Luckily for web application developers, you don’t need to know all of them in order to be a successful web developer. You do need to know some, and there are several that are very important in the field. Here are a few of the most important programming languages for web app developers to know.

Depending on the company you work for, where you work, and the type of web applications you design, you may need to know one, several, or all of these and more. These languages are a good place to start though and as you gain a better understanding of web application development, you can figure out which makes the most sense for you.

4. Familiarize yourself with Agile development

According to Liventus, Agile has some clear advantages for a custom web application development project. Agile projects can generally be completed faster and done for less money than other methodologies. Agile also often results in a better end product because it leaves room for more customer and user feedback during the process.

5. Know what makes a good programmer 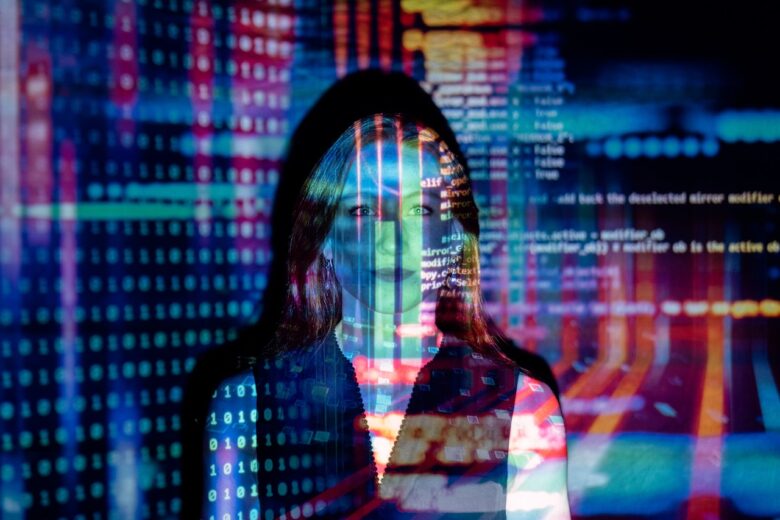 Knowing the programming languages and the development methodologies (and wanting the nice salary) won’t automatically make you a good web application developer. While there isn’t one trait that will make you a great developer, many good developers do have some similarities.

Web application developers need to be committed to life-long learning because the field is always evolving. They also need to be creative problem-solvers because of the challenges of the job. They also must be comfortable with failure but have the ability to fail fast. Doing something wrong and quickly learning from your mistake to make your project better is a key skill that the best developers learn and employ.

How Low Code Development Is Beneficial To The Modern Business Organizations