Home Home & Garden King Size And Queen Size Beds. Where Did We Get Those Names From?
Home & GardenNews

The size of your bed is something you rarely think about. Maybe, when you are buying one you consider it relative to the space available. You know there are names for the different sizes. That a double is bigger than a single, and a king size bigger than a queen. But that’s about it.

You might not be sure what dimensions those terms stand for (You’re not alone by the way as you will soon see) and you most surely do not know where those names came from. You could hazard a guess when it comes to the two we are looking at. The king and queen sizes. 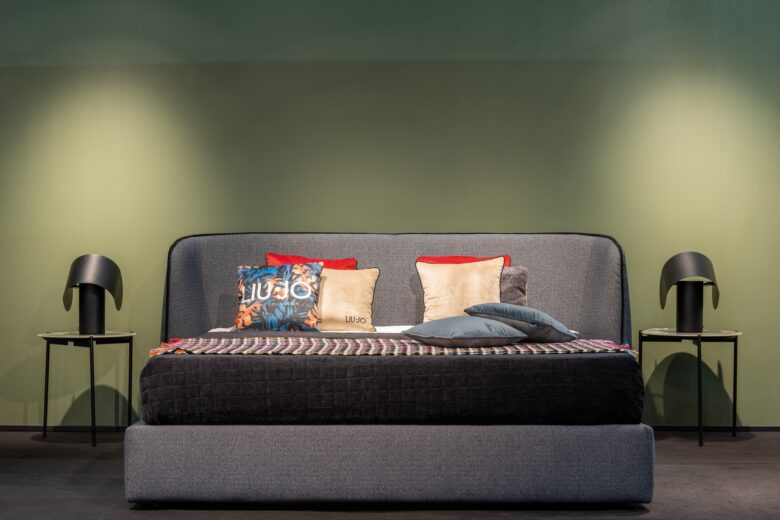 An obvious guess as to where those names came from and how they relate to bed sizes would be a Royal connection. Royalty throughout history has been known for its grandeur. For having the biggest and the best. We naturally assume that the King size would be the biggest and the Queen’s, whilst still large, would be slightly smaller.

This idea is also found in Yahoo! Answers where one user postulates that it is ‘Because a king is entitled to the largest and best of things. ‘A queen is entitled to next…she’s smaller, after all (typically, anyway)’.

However, it seems that this is not really the case. A Reddit user had the social media company’s highest comment on the matter when they said they believe it was ‘to do with modern-style mattresses originally only being sold to royalty’. But that isn’t true either.

The Interesting Facts website explains that ‘the first palette of bed mattress sizes’ including ‘king and queen sized beds’ was introduced in 1958. Further stating that ‘the most common mattress sizes on the market today have nothing to do with kings and queens being the inventors’ before acknowledging that the beds ‘luxurious design and appearance most certainly was under the influence of the lush life they lived’.

This idea is further cemented by bedtimes magazine who state that King and Queen sizes were introduced in the mid-1940’s but didn’t make it big in the market until the 50’s.

What Size Are King And Queen Size? 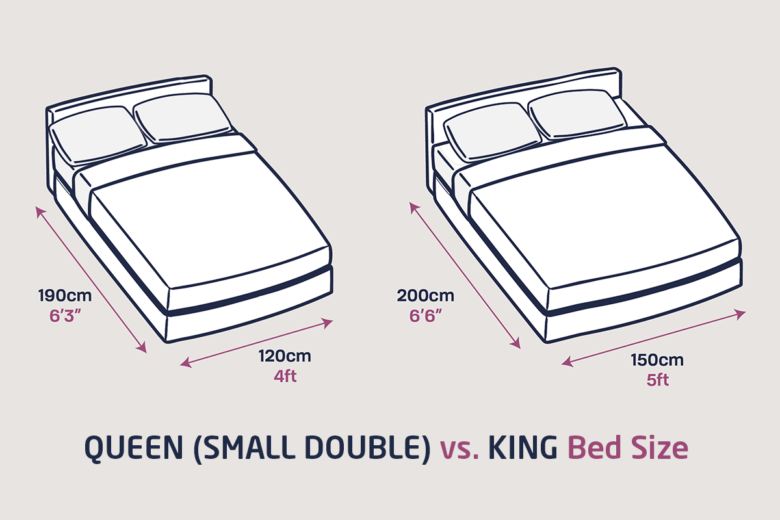 The thing about King size and Queen size is this. Nobody knows what size that is. No, seriously. We really don’t. It varies from country to country.

Wikipedia best sums it up like this; ‘Standard bed sizes are based on standard mattress sizes, which vary from country to country. ‘Bed sizes also vary according to the size and degree of ornamentation of the bed frame. ‘Dimensions and names vary considerably around the world, with most countries having their own standards and terminology. In addition, two mattresses with the same nominal size may still have slightly different dimensions, due to manufacturing tolerances, amount of padding, and support type.

The famous review site Which? Even states that, in the UK, there are actually 10 different mattress sizes. Of the 10 the most popular was found to be the King size.

It also adds some more mystery into the mix when it dispels that illusion that the Queen size is the next step down from the King size.

“If you thought a queen-size bed was somewhere between a standard double (4’6’’X6’3’’) and a king, you’re not alone,” they say. “In actual fact, it’s smaller than a double. “A queen-size mattress is the same length as a standard double, but it’s 15cm narrower, hence why it’s also known as a small double mattress. “It measures 120x190cm (approximately 4’ x 6’3”)”.

Which? Says that the Super king is ‘basically two standard single mattresses stuck together.

“In fact, some super king mattresses are literally just that,” they added. “With a growing number of couples opting for two different singles that zip together to form a super king. This means each person can get the firmness that suits them’.

The largest size in the UK is the Emperor size. Unlike the majority of mattresses it is square in shape (as opposed to rectangular) and it comes in at a whopping 6’6’’x6’6’’. Due to its unusual size many mattress companies usually do not make this size of mattress.

What We know About King Size And Queen Size 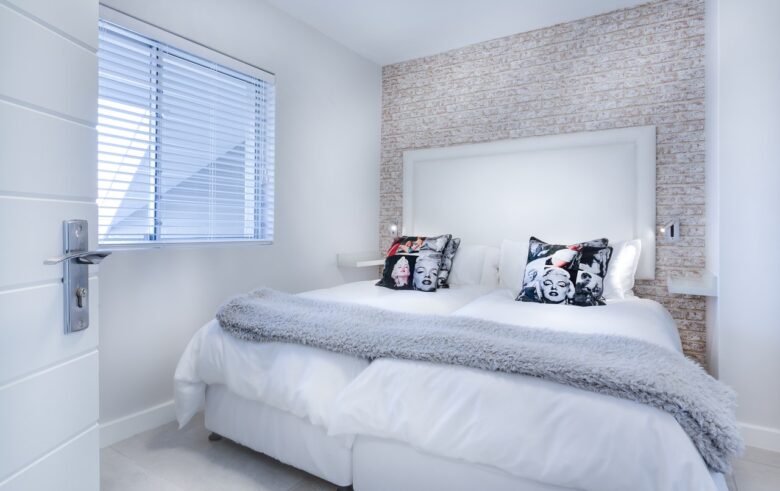 It appears that the term King size and Queen size may not be due to Royalty after all and may simply have been a marketing or PR idea. On top of that it seems that we are actually not quite sure what size or dimensions those terms physically represent. At least between one country and another.

The global size issue was once even talked about in the Guardian newspaper who clarified thusly. ‘What the Americans call King size we call Super king, and their Queen size is our King size,’ they said. Before adding: ‘Their double is the same as ours, but you won’t find too many of them’. Perfectly straightforward then.

Thankfully, shopping for beds and mattresses, via online stores such as Hf4you is a lot more straightforward than trying to understand what is meant by a King size and Queen size bed, or even what sizes they represent.

The best rule of them when making any such purchase is to measure the space you have available. Check the dimensions of the bed and estimate how that will fit and what space you will have left in the room afterwards.

When buying a bed or mattress the size and dimensions will be specified so no understanding of the terms used to define each size are really necessary. So don’t worry if you don’t know what they mean, or if you’re an American shopping in the UK or vice versa, just stick to the individual dimensions of the product you are looking at, know the space you have for it, and all will be well.

5 Things to Know About Working in Web Application Development

Memory Foam Versus Conventional Pocket Sprung Mattresses. 3 Factors That Makes Spending The Extra Money Worth It