Following the shocking news of Prince Harry abdicating from his royal duties, a picture of him and a daughter of Princess Diana’s friend appeared on the Internet. Rosa Monckton, a close friend of the late Lady D, posted a picture of Harry and her daughter Domenica, saying that his abdication is “a loss to the royal family and the nation.”

Domenica Lawson, who has Down’s Syndrome, spent some time with Prince Harry when she was a little girl and the picture was taken on one such occasion. Moncton caption the picture: “Domenica and Harry. Farewell Prince Harry. Such a loss to the royal family and the nation.” Domenica is Dianna’s goddaughter.

Domenica and Harry. Farewell Prince Harry. Such a loss to the royal family and the nation. pic.twitter.com/hdb4AZduBq

Last week, Buckingham Palace released a statement clarifying what Prince Harry’s abdication means: “As part of the agreement, the couple will be required to step back from their royal duties, including military appointments, and no longer represent the Queen.” 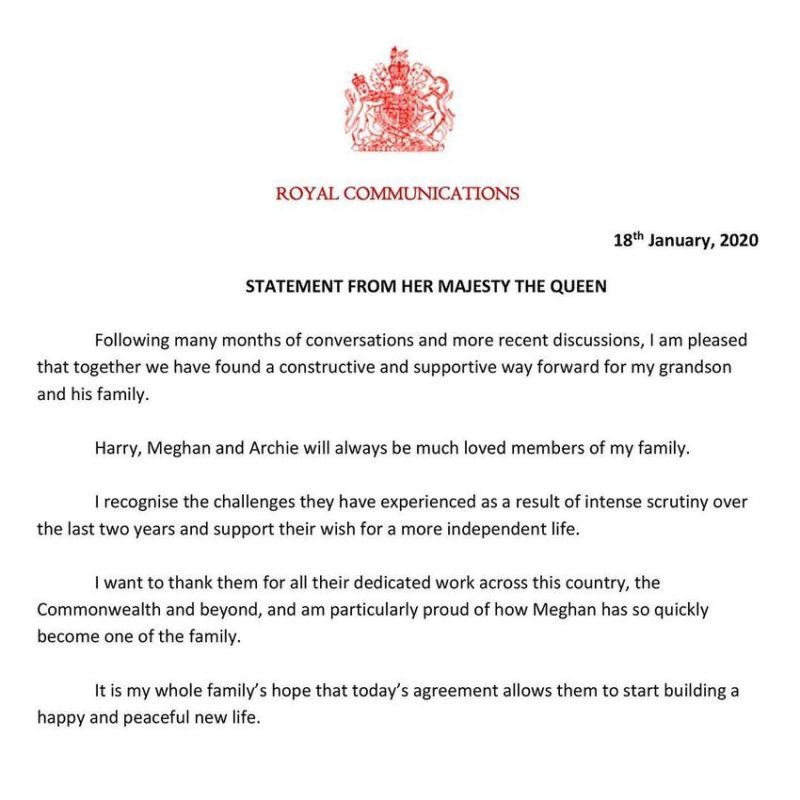 “Following many months of conversations and more recent discussions, I am pleased that together we have found a constructive and supportive way forward for my grandson and his family,” Queen Elizabeth II added in her statement.

Who Is Melania’s Sister? How Did Knauss Family Obtain Us...

Trump’s Spiritualist Went to Heaven, Met God, Will Return to...