In summer 2022, four large international companies united their effort to stimulate the growth of the UK space industry. Today, the UK’s share in the global space market is 6.5%, but newly introduced space programs and the creation of the UK Space Agency should boost this figure to 10% and bring up to four billion pounds into the country’s budget. Will the Athena Space Consortium achieve its announced goals? 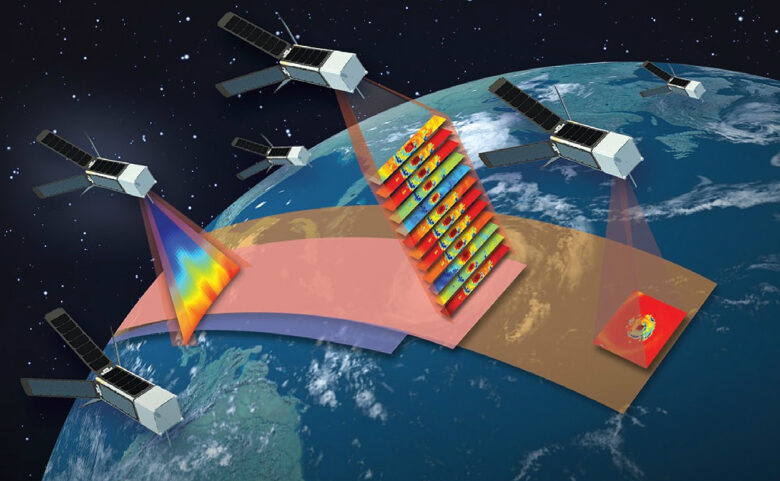 Serco is one of the key players of a newly formed consortium with decades of experience in government space projects and over 50,000 employees. Serco has been working with the ESA since its foundation, securing over 500 different contracts in healthcare, transport, and defense industries.

In the context of space, Serco has experience working on earth observation and astronomical ESA missions. Besides, it is one of the main MoD subcontractors, providing satellite communication. Despite its obvious achievements, Serco’s reputation among the UK space companies is ambiguous. Since 2017, the company has been considered a high-risk provider with a history of fatal failures and overcharging. In 2019, Serco paid a £20 million fine to the Ministry of Justice for false accounting. But, in spite of these failures, the company definitely has the experience Athena can benefit from.

Inmarsat is another British company with extensive experience in satellite telecommunication technologies. To date, Inmarsat owns and operates 14 satellites in three major telecommunications networks. However, the company does not plan to stop there and is getting ready to launch five more satellites. Inmarsat is one of the few companies that has managed to keep its operations going even despite the COVID-19 pandemic.

CGI is a Canadian IT service provider. Its space expertise includes ground-to-orbit solutions for satellite communication. CGI has already contributed to the UK space projects, helping to build infrastructure for the Galileo project. At the time of collaboration, this network included 30 satellites. CGI is also one of the largest enterprises in the newly-formed consortium, employing 76,000 people in 400 locations. The company has an established reputation in defense, media, and transport niches and is known for providing cutting-edge data processing capabilities.

Recently, CGI secured a new contract from ESA and the UK Space Agency. The company will have to develop artificial intelligence and machine learning tech for satellite communication missions, which is what CGI does best.

The final member of the consortium is an American aerospace giant Lockheed Martin. The company is the largest defense contractor. However, its primary client has always been the US Department of Defense. Being strongly tied to the US through its parent company and partnership for launches with ABL Space Systems, it is very likely that British money granted to Lockheed Martin will reach American pockets, especially considering the Technology Safeguard Agreement signed between the US and UK not long ago, as some of the experts expressed worries that the agreement will turn UK into an outsourcing destination for foreign launches.

The Goal of the UK Space Consortium 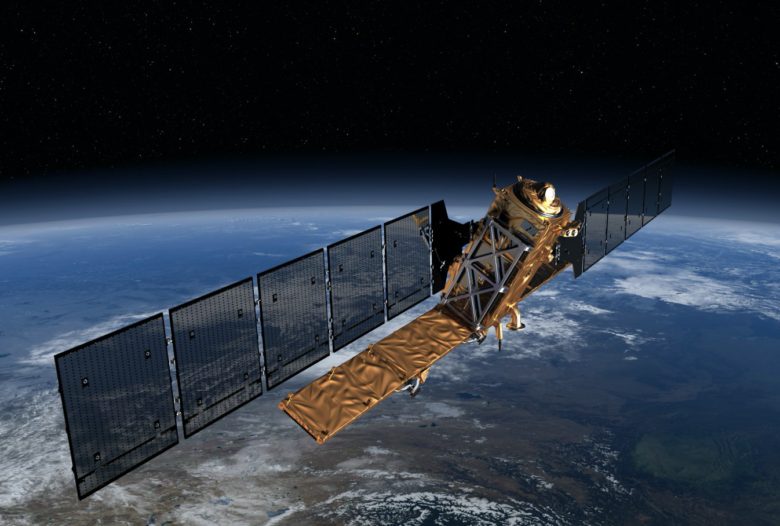 According to Kevin Creaven, Secro Chief Executive, Athena should deliver the enhanced space technologies to the UK aerospace sector. As mentioned in About Manchester, the consortium should boost the country’s space capabilities and the economy while ensuring the sustainable development of the space sector. Creaven added that Athena would bring diversity and choice to the UK space sector. Since half of the consortium members do not come from the UK, it looks like Athena will deliver on that promise at the very least. Still, it remains to be seen if this ‘diversity’ is something the UK can benefit from.

Al in all, statements about developing the UK space sector and boosting its economy sound rather vague. Besides, none of the companies behind the consortium have given details about specific goals and plans. One thing is quite clear, though — Britain has very impressive space potential, and it looks like international aerospace companies flock together to get a piece of that pie.

Right now, we can only assume what the consortium members will do, precisely. Judging from their diverse aerospace experience, it looks like Inmarsat will be responsible for broadband satellite communication and Internet of Things projects.

Lockheed Martin, in its turn, may make the first vertical rocket launch from UK soil possible. Even though this company originally declared for Sutherland Space Hub, in 2022, Lockheed announced that it would be moving operations to Shetland Space Centre. Both are vertical launch facilities, and it remains to be seen which spaceport will be commissioned first. Most believe that Sutherland has higher construction odds, but since the facility has lost one of its major clients and investors, the statement is dubious. 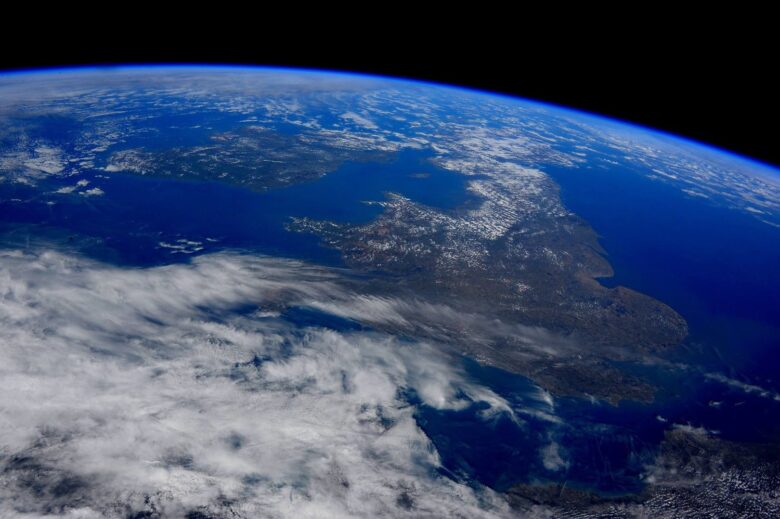 Besides, it is not quite clear why Lockheed Martin turned their eye to Shetland instead of Sutherland. According to their official statement, they left the facility because of ‘technical requirements.’ In a way, this makes sense because another Sutherland resident, Orbex Space, uses a different type of fuel, with different storage conditions, for its Prime eco-engine. Lockheed fuel is quite traditional and kerosene-based. On the other hand, Sutherland developer Highlands and Islands Enterprise was ready to build two separate launch pads for Orbex and Lockheed, which means that there could be more to Lockheed’s decision than just ‘technical requirements’.

GCI is expected to focus on AI and 5G technologies, and a recent contract from the ESA proves this assumption. However, its exact role in the consortium has not been announced yet. The same is true for Serco. On the other hand, this company is the largest UK MoD satellite-communications subcontractor, so one can expect a major contribution in this niche.

All in all, it remains to be seen whether the consortium will achieve the announced goals or will act on self-interest. The fact that Athena has not specified any actionable goals and plans since 2022 seems a bit strange. On the other hand, all the announced companies have a good standing with the ESA and UK SA, which inspires hope.

8 In-Demand Certifications in the Construction Industry

The Use of Blockchain and Cryptocurrency in The Travel Industry