CNN – 05/19/2020: World Health Organization got itself an enemy in Donald Trump. POTUS is threatening to completely stop all funding directed towards this organization if it doesn’t “commit to major substantive improvements in the next 30 days.”

The funding of WHO by the US is halted at the moment. Mr. Trump will seize all cooperation with the named organization, which is confirmed with his latest action and the letter he wrote to the WHO. 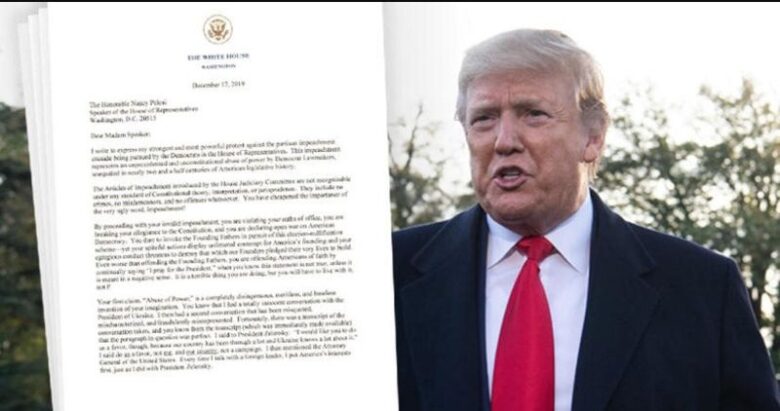 World Health Organization was criticized for its response to coronavirus pandemic from all sides, not only by Donald Trump. But, despite their not substantial effort, they remain a leader in the field of health.

Read Also: Trump’s Ex-Wife Found A Philosophical Side During Quarantine

POTUS may be right that even WHO could have reacted better to the COVID-19 outbreak, but he spends the majority of his time looking for someone to blame. So far, the two favorite targets are China and the WHO.

In a letter he sent to the organization, President Trump wrote: “It is clear the repeated missteps by you, and your organization in responding to the pandemic have been extremely costly for the world. The only way forward for the World Health Organization is if it can actually demonstrate independence from China.”

This is the letter sent to Dr. Tedros of the World Health Organization. It is self-explanatory! pic.twitter.com/pF2kzPUpDv

Trump concluded that the World Health Organization needs changes in its ranks: “My administration has already started discussions with you on how to reform the organization. But action is needed quickly. We do not have time to waste.”

As always, Mr. Trump made it look as he’s protecting American people: “I cannot allow American taxpayer dollars to continue to finance an organization that, in its present state, is so clearly not serving America’s interests.”

A Look Back On Britney Spears’ First Year On Top, 20 Years Later

How to Get the Most Value When Selling Your Car