Reality TV has been around long enough to produce some quality programs. But, as it’s often the case, to have a successful reality TV show you need to have that sprinkle of madness involved. That’s why we are here. If you are into this type of program, you’re in the right place, as we’re about to show you the top 10 craziest reality tv shows that are still mad today. Check them out!

This one was shady as Decepticons themselves. If we’re going to talk about an unethical reality TV show this is it. The whole thing is a deception. It was about average Joe who pretended to be a millionaire. The worst part is that he had 20 women battling for his attention, believing that they’ll meet the prince charming who is in fact a millionaire. 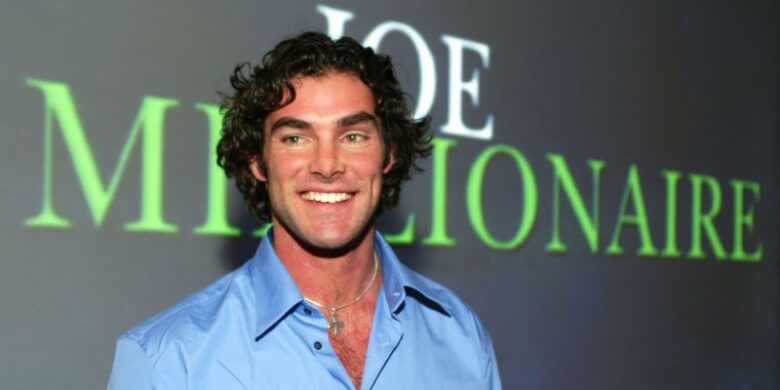 Another deceptive show. This piece was dedicated to making females believe they’re in a run to date Prince Harry himself. The contestants in this show were made to believe that the man is no other than Prince Harry. The disappointment was real. In the end, only Meghan Markle reached this objective. In the mid-time, Meghan and Harry made a mockery of the Royal family, but this show was underestimating them to the fullest. 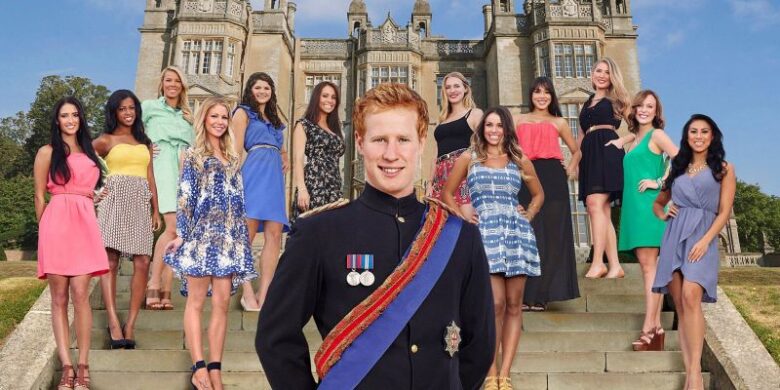 Would you watch a show that is hosted by Monica Lewinski? You had a chance to do it if you were in the right place at the right time. Mr. Personality was about a young attractive girl picking a date for herself based on his personality. She wasn’t allowed to see the face of the person courting her. But what she did see was the build and eyes, so she could sense which one is good-looking. The worst part is none of them wasn’t all that interesting. This time personality didn’t win. 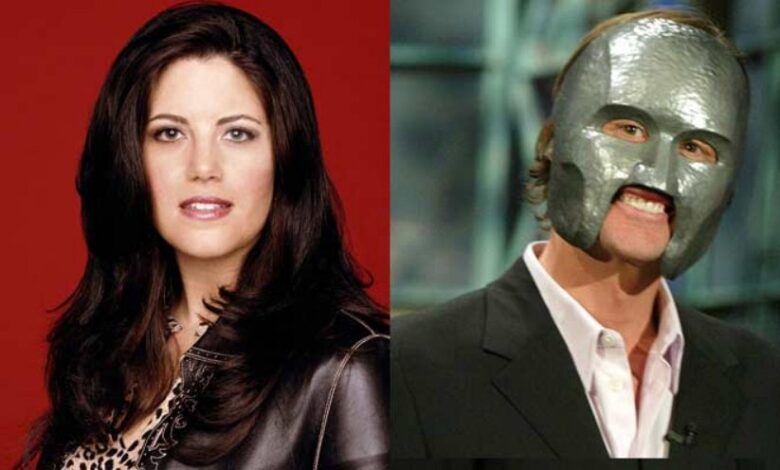 Yes, there was a time when dating realities were shaking the world. Average Joe is one of them. This piece ran for four seasons. It was about average women picking average men. This is closest to the reality you can get. But, the whole concept didn’t offer anything out of the ordinary. We’re surprised it lasted this long. 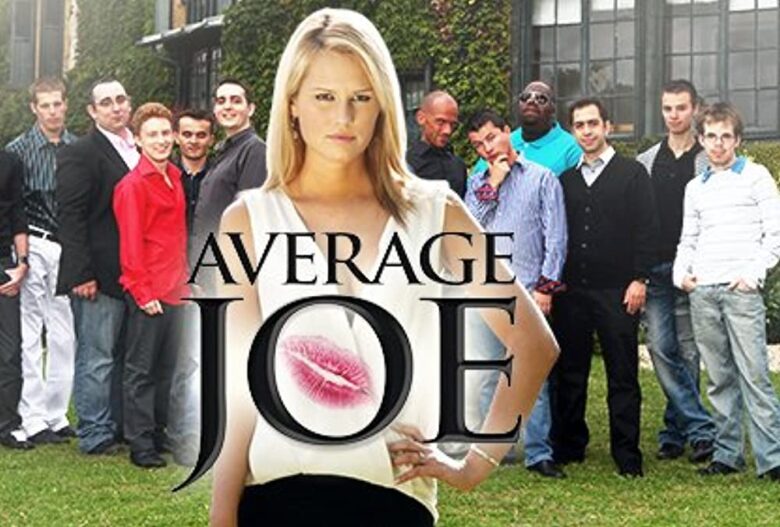 Like we said we’re going to discuss the mad reality TV shows and this is one of them for sure. The whole premise was wild, and it’s hard to believe people were eager to participate. In order to be a contestant, you had to be ready to marry a complete stranger straight away. It was hard not to view this one from time to time. 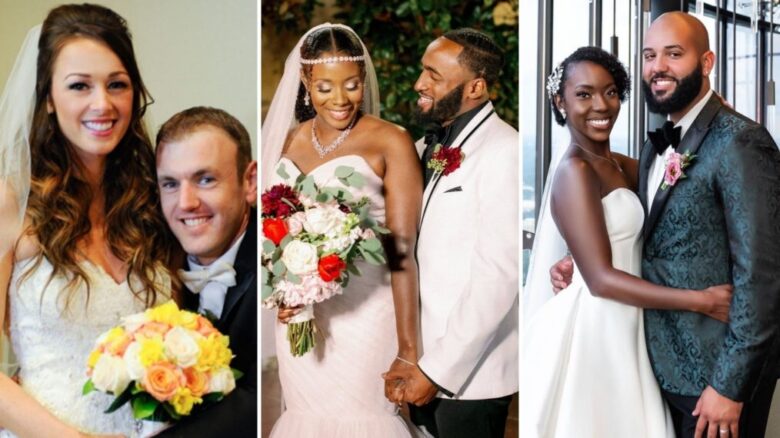 90 Day Fiancé had a fair share of success on television. It’s shocking but it’s the truth. If you are familiar with the concept of mail-order brides you’ll quickly realize what’s this reality about. From the get-go, this reality is conceived as a train-wreck and that’s probably why it was so popular. 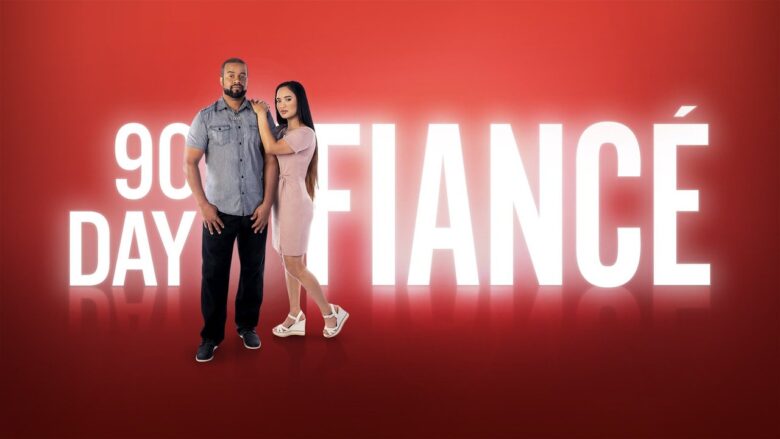 A paradise? Maybe, not likely. If you hate going home this is the reality TV show for you, as contestants never have to go home. The concept was flawed, and it failed miserably. Forever Eden lasted only for one season. It was something like Paradise Hotel, just that the contestants were free to never leave. It had no sense of existing and so it disappeared. 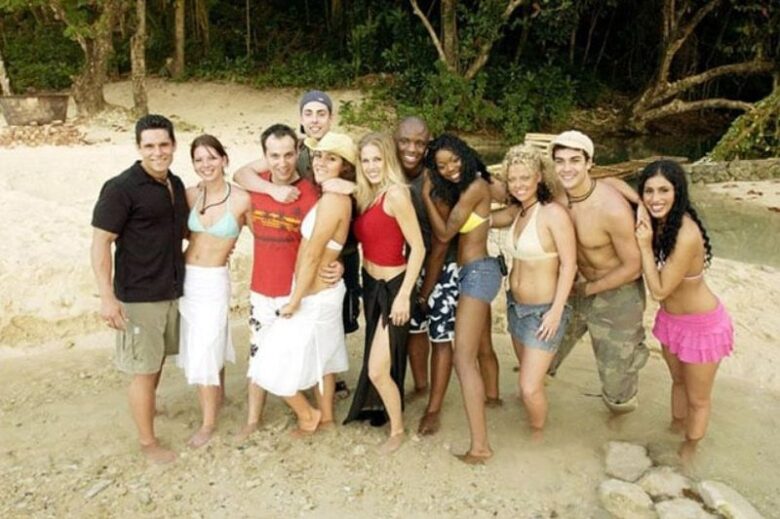 The Swan was a bit sick, to begin with. It was focused on flawed women who underwent a three-month transformation as a part of reality. They were even allowed to have plastic surgeries. Once the transformation was done they were pitted against each other at a pageant contest. It was all about objectifying women, that it was disgusting. 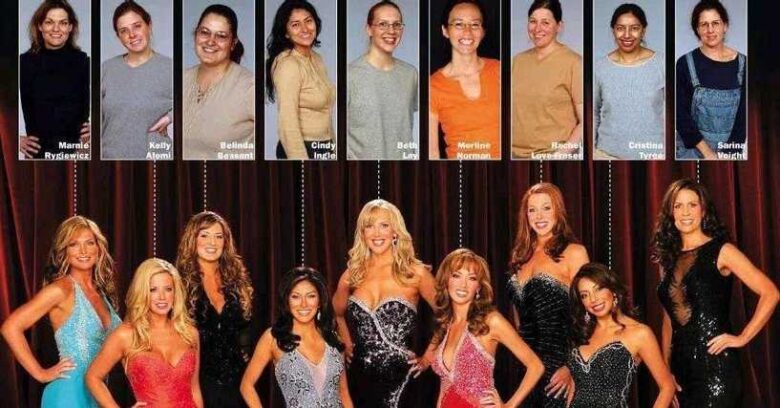 This one has a beautiful concept. It is about men who compete with each other. The goal of the competition is to have the most impressive facial hair. Men all over the world flocked to compete with their peers, and determine who has the most impressive mustache and beard. What you need to know is that there is a World Championship Competition for facial hair, and this event was turned into a reality TV show. 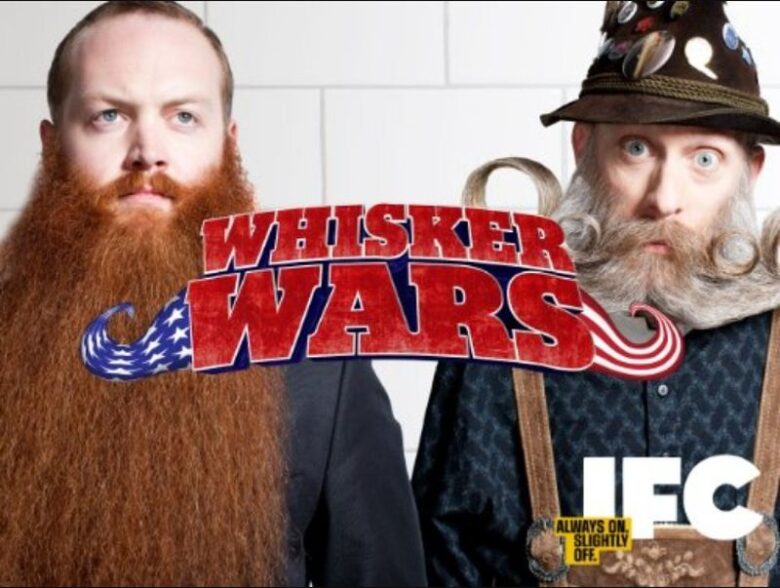 Yes, this is what it seems. It’s all about electing the president of the United States through a reality TV show. The American public takes the election process seriously and thus this reality was destined to fail. Showtime gave its best to make it work, but it was just not enough. This reality TV show lasted for only one season. 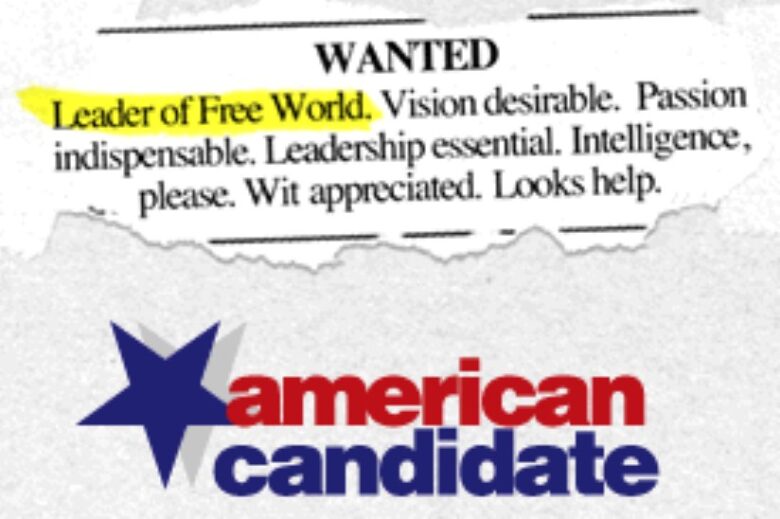