Thylane Blondeau, 18, became famous after being named the most beautiful girl in the world by the media outlets ten years ago, and her beauty with the years has been further emphasized. 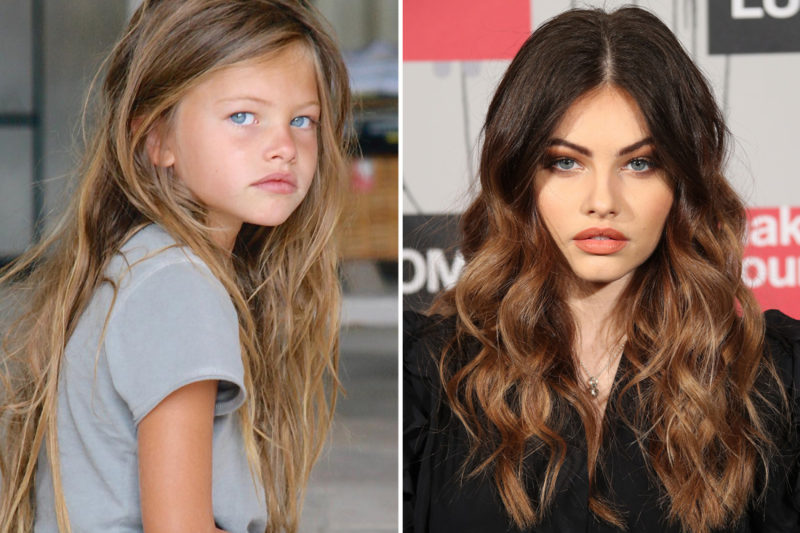 Blondeau recently appeared at Miu Miu Show at Paris Fashion Week, and she looked great in all of her outfits. 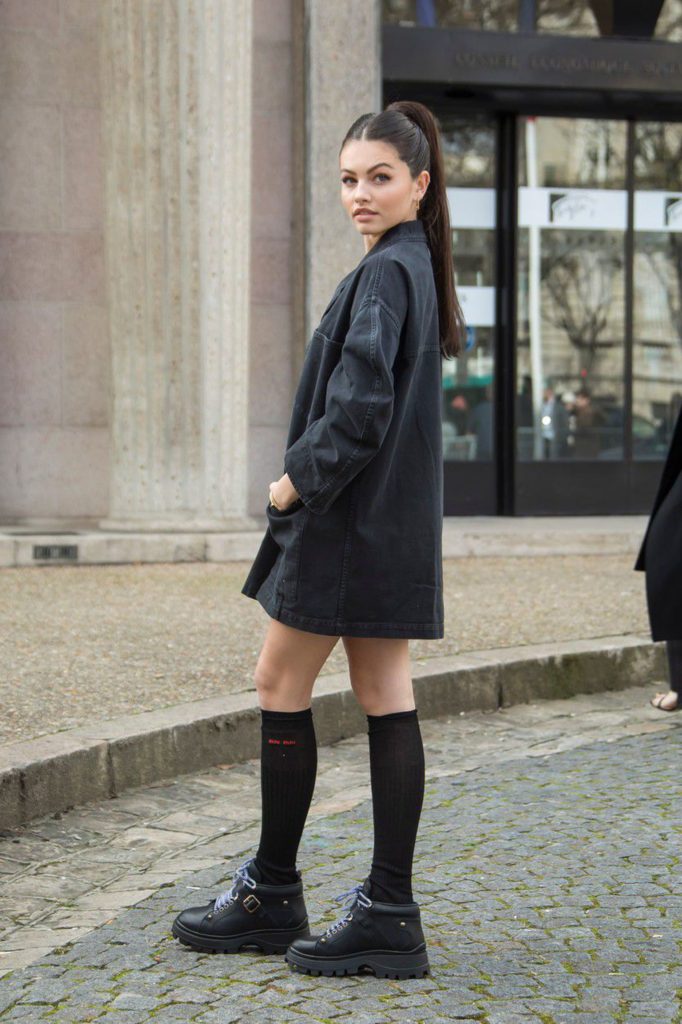 She accentuated her fabulous figure in a short blouse and dark denim jacket and highlighted her styling with a high ponytail. 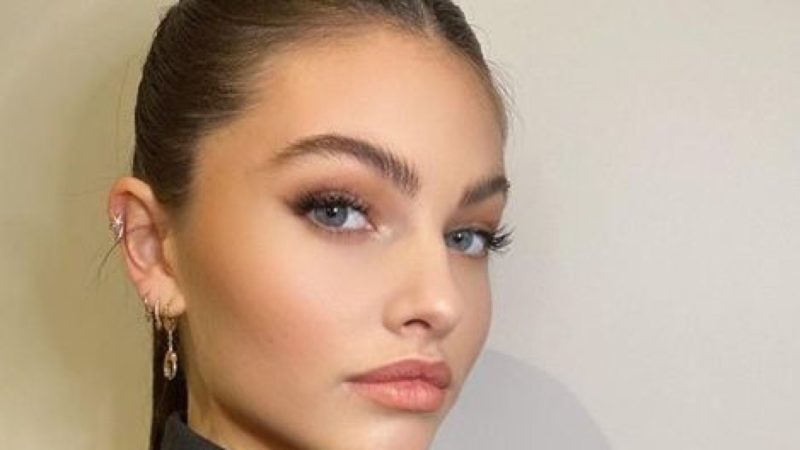 Thylane appeared on the cover of Vogue Enfants at the age of six and is still a professional model today. The girl often spends time in exotic destinations and enjoys luxury resorts. 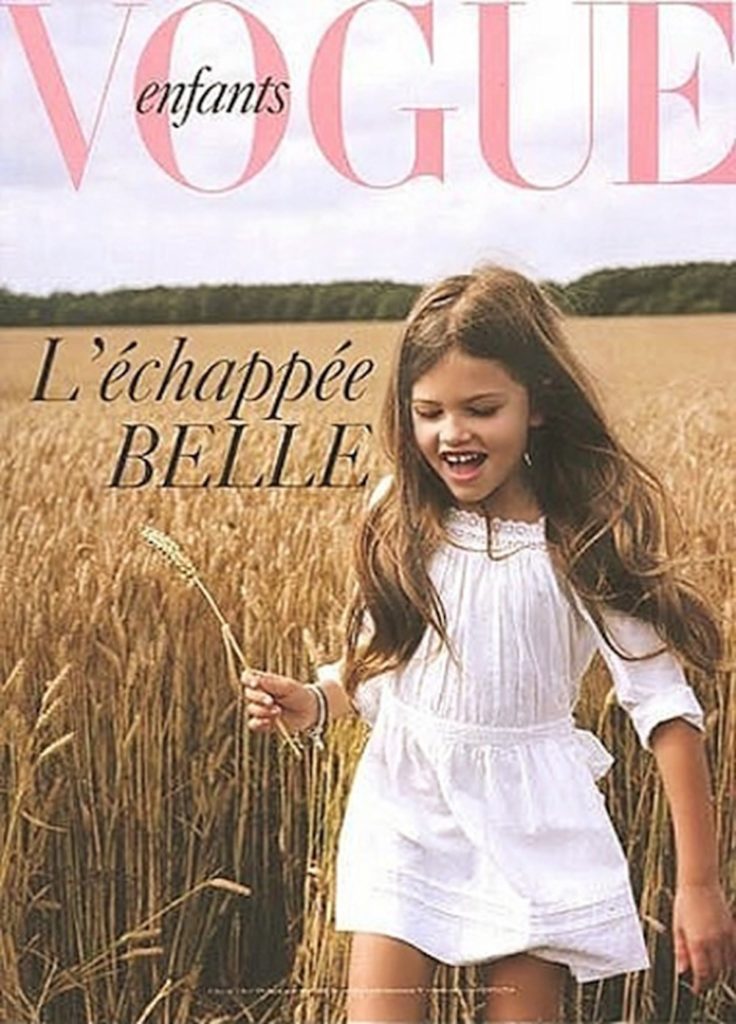 Read Also: The Most Beautiful Girl in the World Is Already Compared to Irina Shayk

Kim Kardashian Called out for Trying to Be Black. Again!

With Whom Will Wall Street Side, Trump or Biden?