To the great joy of all Battlefield fans, information about the new franchise which will soon see the light of day has finally appeared. The name of this part of Battlefield games is Battlefield 2042, and what it promises are big changes that will make the whole gaming experience much better.

The community has gone crazy since this information was published and the questions continue to follow, and as the time of publication approaches, the atmosphere is getting hotter. And that is why in this article we want to share with you some of the things you can expect from Battlefield 2042. We hope you are ready because we’re getting started!

1. First and foremost: when will we be able to play Battlefield 2042? 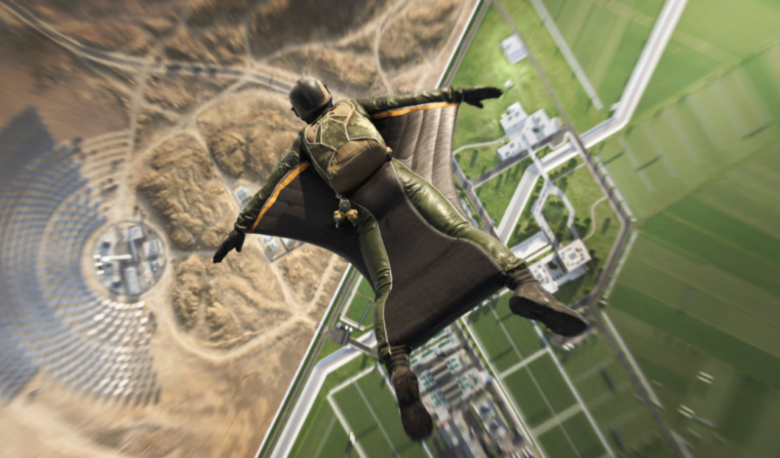 The main question that fans of Battlefield games ask is when the new franchise will finally see the light of day. As DICE and EA have announced, the game will be available starting October 22 this year, when you will be able to play it on several different platforms. These include PlayStation 4 and 5, Xbox One, X, and Series S. Of course, Battlefield 2042 will also be available for PC gaming, where it’s releasing on Origin, Steam, and the Epic Games Store. The only thing left is for you to choose the platform that suits you best and enjoy the new experiences that this sequel to the game provides. 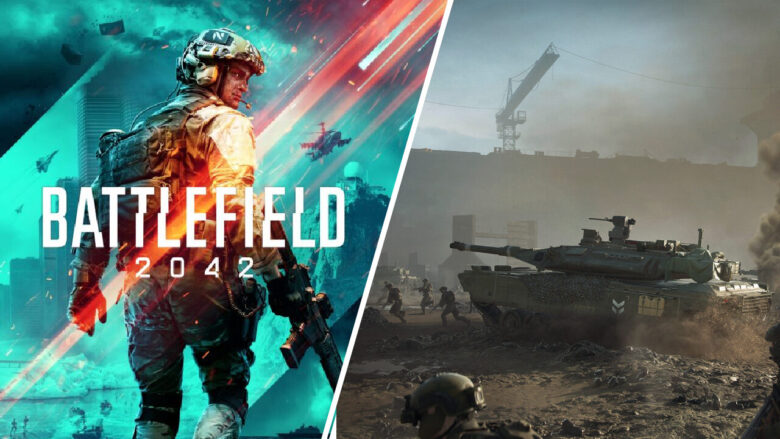 While many were so excited to finally get any information about the Battlefield 2042 franchise and rejoiced when some of the key information was leaked, it was nonetheless a general case. Many felt that the information leak destroyed the surprise and the overall experience of the sequel of their favorite game. Either way, it is now officially announced and fully known what Battlefield 2042 will be based on. The story is located in the not-so-distant future (only 21 years from now), in which there were climate catastrophes, due to serious global warming. As you can conclude, there is a theme in the game that is very current today and which is given one of the potentially catastrophic outcomes, if something does not change immediately.

As a result, people were left without basic living resources, such as water and food. This led to a great refugee crisis since many states were completely wiped out, leaving people without citizenship and a sense of belonging. The displaced were called Unpatrioted and, among them, soldiers were chosen to take part in the war that engulfed this entire disturbed world, in which the main opponents are the United States and Russia. Displaced people who were not citizens of these countries are now fighting on their behalf, and also for themselves because of the trouble they have found themselves in. You will be able to discover all other details and exact events when participating in the game itself, after October 22nd. We can not wait!

Think in time about where and how you can participate in Battlefield 2042 and what benefits you can enjoy. Lfcarry offers the ability to play with the best PRO players, hire other PRO players, organize your own, individual schedule, and more.

3. How many players will you be able to play? 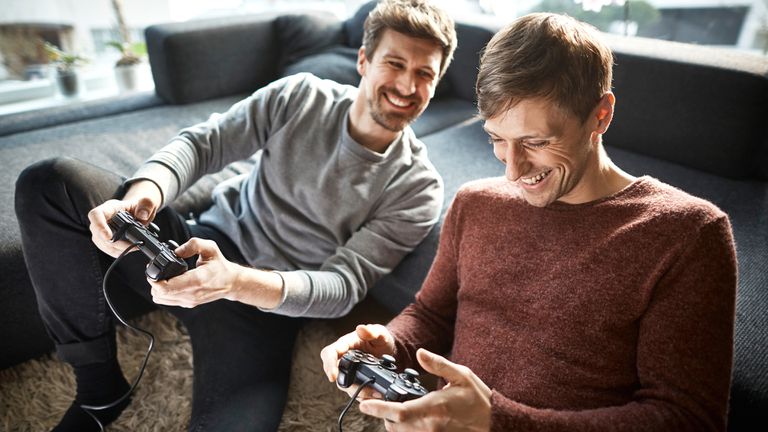 Although many Battlefield fans thought they would be able to play a single player in this sequel, DICE and EA have announced that Battlefield 2042 will be a multiplayer game. Depending on the console, different numbers of players will be able to participate. This means that up to 128 players will be able to participate on PC and PC5, as well as on Xbox X or S series, while for other consoles this number will be almost twice as small and amount to 64. Currently, no royal versions are planned, but that remains to be seen in the future.

4. What kind of environment does this Battlefield franchise have?

What sets Battlefield 2042 apart from its predecessors is definitely the largest environment to date. The maps available in Battlefield 2042 include maps of Qatar, Singapore, Egypt, South Korea, and even Antarctica, and are not only present but very lively. During the game itself, you can expect the launch of rockets that will affect your current situation on the battlefield and other events that may reverse the course of the game. Very interesting, advanced, and different – you will love it for sure. The number of maps available in Battlefield 2042 is expected to be greater than 7 as the game progresses, so this clearly shows that the game will become more complex over time, which certainly sounds promising.

5. Three main modes that are available in Battlefield 2042 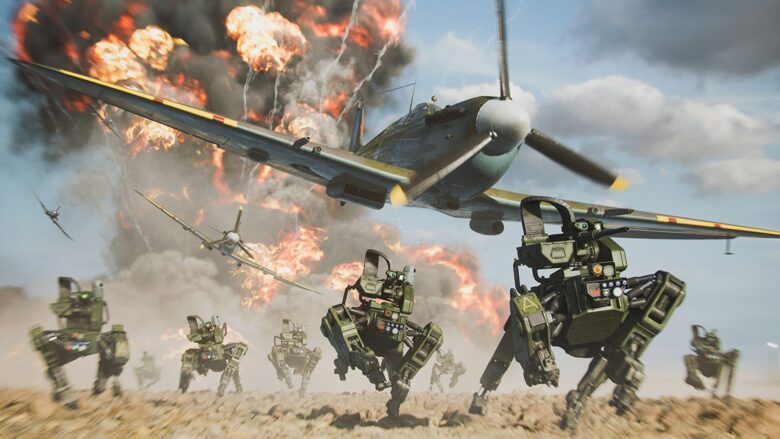 Another thing that is completely known about Battlefield 2042 is that it will have three main modes. The first one is All-Out Warfare which involves comprehensive warfare and includes Conquest and Breakthrough. These are multiplayer modes that were very popular with players in the past, so they have been retained. The other one is Hazard Zone which is focused on detachments and is not a battle, so although DICE has decided not to say anything more about it, we can already conclude where they found inspiration for this model.

The third and most exciting mode that has long been kept a secret is the Battlefield Portal which was created by DICE LA and which has various interesting features. As mentioned, this mode on certain consoles allows up to 128 players to participate and enables the fully personalized design of different types of games. You will be able to combine different vehicles, maps, weapons, and much more. We believe that this mode will be very popular with players and will therefore be a huge success.

DICE and EA have finally announced the release date of the new Battlefield franchise called Battlefield 2042. According to them, this game will be available starting October 22 this year and you will be able to play it on several different platforms, under different conditions. Numerous changes have been introduced in this sequel to the game, so we are all eagerly waiting for it to finally be available and for all the fans to enjoy the interesting features it will offer.

How Digital Banking Is Changing The World In 2022