Dating sites have opened up a world of possibilities for singles today. Now we can log in to a website to browse through a menu of potential partners, with choices determined by our taste parameters, at any time of the day or from any location.

But sites like this and the likes don’t just offer the convenience of ‘dating from home,’ they tap into the modern world in other ways. There are so many more opportunities to take advantage of technology when it comes to relationships. One obvious example would be crossing over from hooking up on dating sites, to gaming as a date option.

Gone are the days where courting couples would automatically suggest going to a bar as a default option. Nowadays they are just as likely to consider playing PS4 games. In that case, the only issue to resolve would be which one? Here are six of the best PS4 games to tackle on a first date. 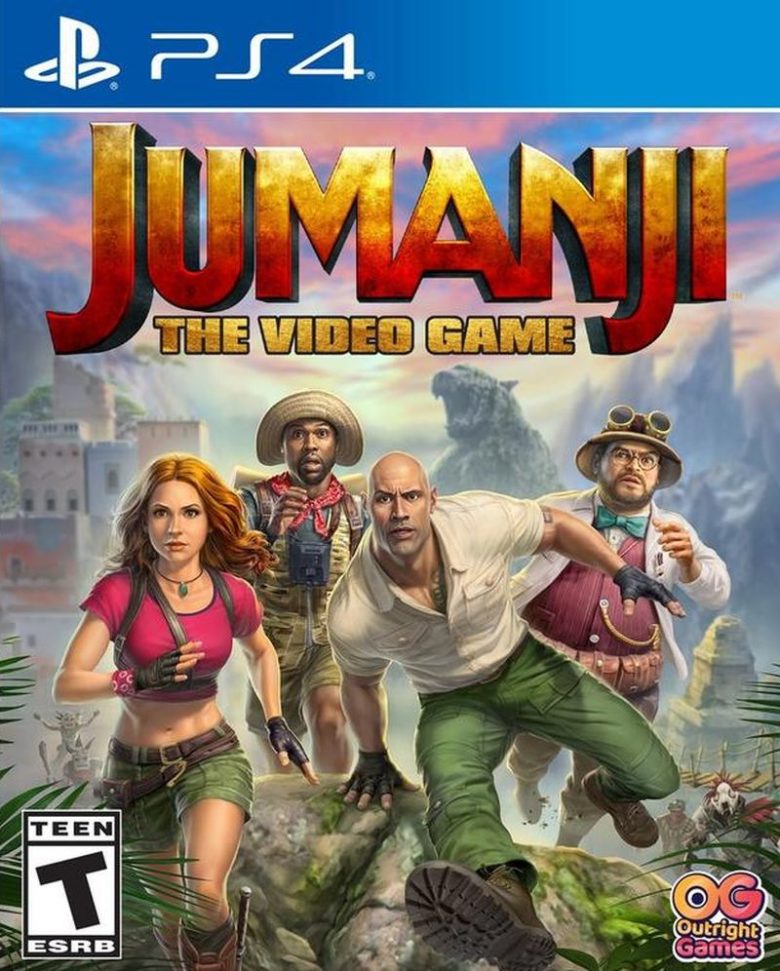 Based on books which have now spawned three popular movies (with a fourth scheduled for release by the end of 2019,) Jumanji is a thrilling story involving a magic game which unleashes dangerous creatures or traps the players in an alternate reality. Jumanji manages to achieve a perfect balance between an action-packed adventure, where you have to battle all manner of enemies while traversing incredible terrains, and outright comedy.

There are a lot of laughs amongst the hostile tribesman weilding a ferocious array of weapons, and the situation involving the characters we’ve grown to love from the film franchise, especially Kevin Hart and Jack Black as Mouse and Oberon. The video game version of this cracking adventure is ideal for a first date as you and your partner are sucked into various scenarios. If you want to become The Rock, that’s an option!

Based on the massively-successful comic book and movie franchise, this is another game suited to first date night. You are pitted against Mr. Negative and his evil plan to unite the New York Underworld while unleashing a deadly virus on its population. The game has a strong narrative and characterization, allowing you to get completely immersed in the story-line, while the web-swinging graphics will have you white-knuckled around the controls!

The thing is, everyone has a soft spot for Spider-Man, one of the good guys in a universe so frequently populated by nasty pieces of work. The computer game passes the controls over to you, empowering you to unleash the best of his acrobatic abilities while you indulge in some impressive improvisational techniques. By the time you’ve both spent some time mastering the console, this guy will be crawling all over walls and performing death-defying stunts that will inspire you to keep coming back for more. 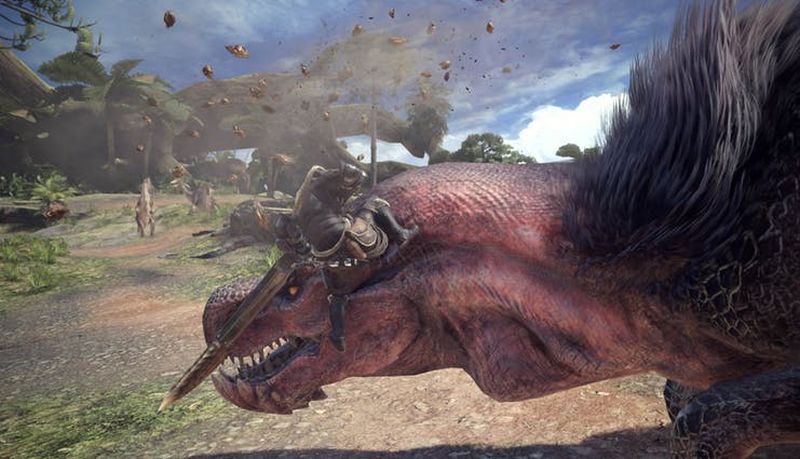 Another role-playing classic, this game allows you and your partner to pit your skills as you set out to track down various fantastical beings. Upon killing any of these creatures, your reward is loot or receiving portions of them which you can then use as armor and so on for yourself as you continue this quest. As you progress, your desk becomes steadily more difficult, the monsters ever nastier!

One of the best aspects of Monster Hunter is the way is can be readily mastered by newbies. Any game featuring such an impressive array of fearsome beasts to do battle with can run the risk of seeming to be quite daunting to novices. On the contrary, this game has been designed to make it accessible to people who are tackling its fantastical story-lines for the first time. These are not just any old monsters you are facing, either. There’s a powerful message about our environment and the dangers it faces. 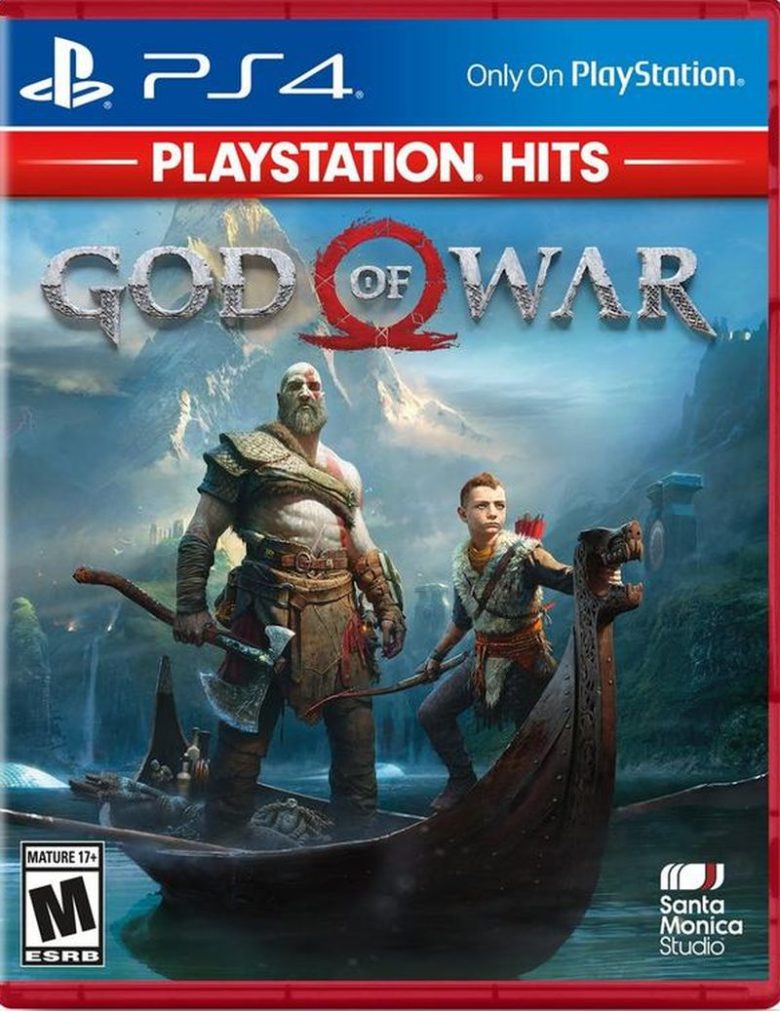 Who said the best video games for a first date should be calming and relaxing? In this game, players spend a fair amount of time despatching enemies using medieval weaponry, hacking and slicing at enemies, with copious amounts of blood splashing over the protagonists.

Here, you and your partner will enter the Norse mythological kingdom of Midgard, and enact various quests. For a game so immersed in battle violence, with Kratos vanquishing enemies with a magical battle-axe, there are many impressive aspects that give the whole atmosphere a sophisticated edge that transcends many similar medieval gore-fests. You can follow the action via an over-the-shoulder camera that operates freely, allowing you to feel much closer to what’s unfolding than fixed camera shots. 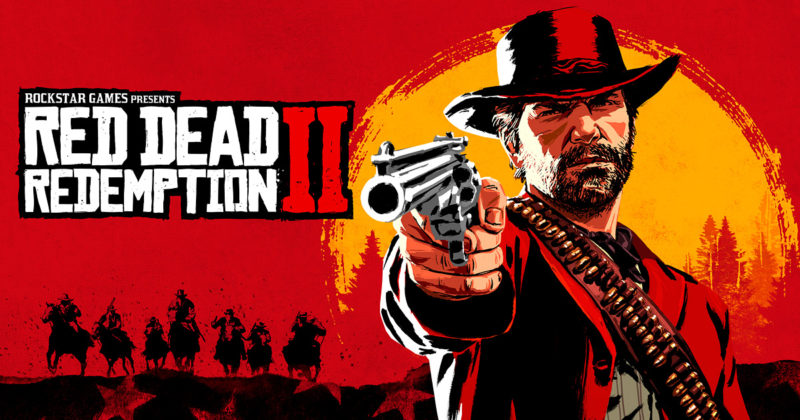 Where better for a couple gaming on their first date to head for than the violent and lawless Wild West? Assuming either first or third-person perspectives, players can get involved in multiple scenarios as anti-hero Arthur Morgan from the Van der Linde gang is chased by rivals and government agents.

Expect multiple shootouts and breathtaking horseback chases across the dusty western landscapes. Remember, when this computer game was launched, it became one of the fastest-selling of all time, breaking all sorts of sales records and shifting almost 30 million copies. There’s a reason certain video games become wildly popular – because they’re brilliantly designed and represent fabulous entertainment. 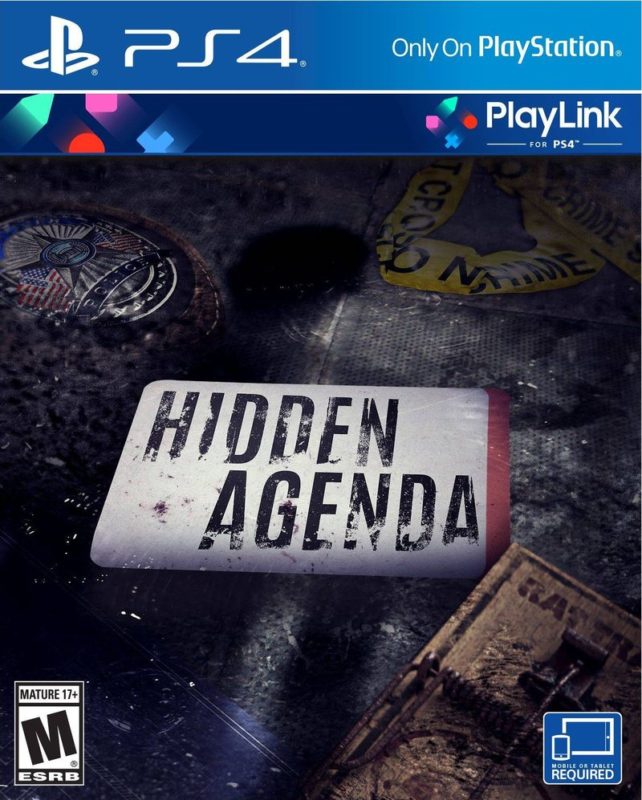 This is an ideal game for date night as involves a double-act, detective Becky Marney and district attorney Felicity Graves, hunting down a serial killer known as The Trapper. As the play unfolds, there are many points where decisions have to be made which will affect the outcome, which is one way of guaranteeing you both get involved in what is going on – and all the time you are pitting your wits against a lethal enemy.

There’s nothing like a video game where you have to make a series of crucial decisions to bring out your inner competitive spirit. But that’s why this game is ideal for your first date. You can spend some time lost in this traumatic dimension – only to have far more fun making up after you power down!

Lady Gaga Has to Postpone Her Upcoming Album

Will Trump’s Businesses Receive Funds From His Coronavirus Bill?