The Strangest Celebrity Proposals That Everyone Is Still Talking About

Every girl’s dream is to be proposed in a beautiful yet different and creative way. For that reason, many Hollywood celebrities have been racing for years over who will propose to their sweetheart in a more spectacular way, and are increasingly opting for unusual, but also quite expensive proposals.

Many celebrities decided to do the proposal publicly, but some wanted it to be intimate, yet so effective.  From Kim and Kanye, to J.Lo and Alex, celebrities do their best to knock down their loved ones of the feet, but we couldn’t stay immune either. Read below which were the strangest and most interesting proposals.

When it comes to the most popular starlet Kim Kardashian, everything is a spectacle.

Her now ex-husband, rapper Kanye West, proposed to her in the most spectacular way.

Namely, back in 2013, he rented “AT&T Park” in San Francisco and prepared a unique proposal for his future wife. He invited Kim, her family and friends, to celebrate a special day together.

The rapper also wrote a message on the video beam “Pleeeeeease marry me !!!” He also brought 50 members of the orchestra who played Kardashian’s favorite song “Young and Beautiful” by Lana del Rey. 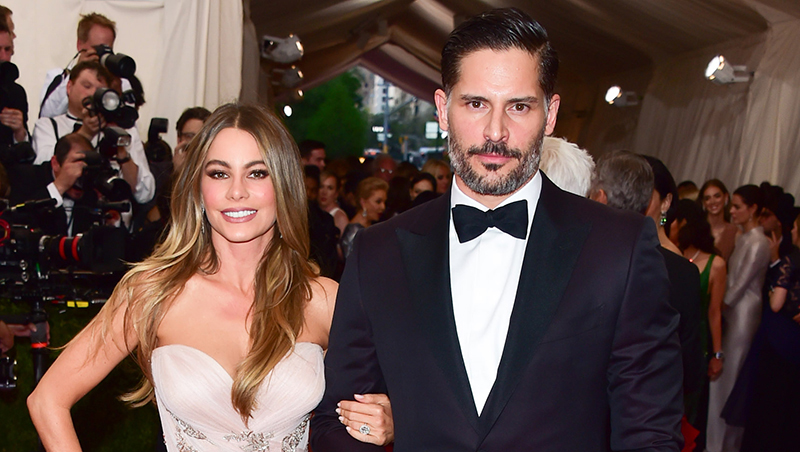 Joe Manganiello and Sofia Vergara got engaged on Christmas Eve in December 2014. Joe prepared a speech in Spanish.

“I proposed to her in Spanish, I had to speak a language I don’t know, and that’s why I was most nervous,” Joe said in a 2015 interview.

J.Lo has been engaged several times during her life, but definitely in the most spectacular way it was done by her now ex-fiancé Alex Rodriguez.

Namely, the former baseball player proposed to Lopez in March 2019 in the Bahamas with a luxurious ring of one million dollars. Unfortunately, they broke up a few months ago, and moved on with their lives. 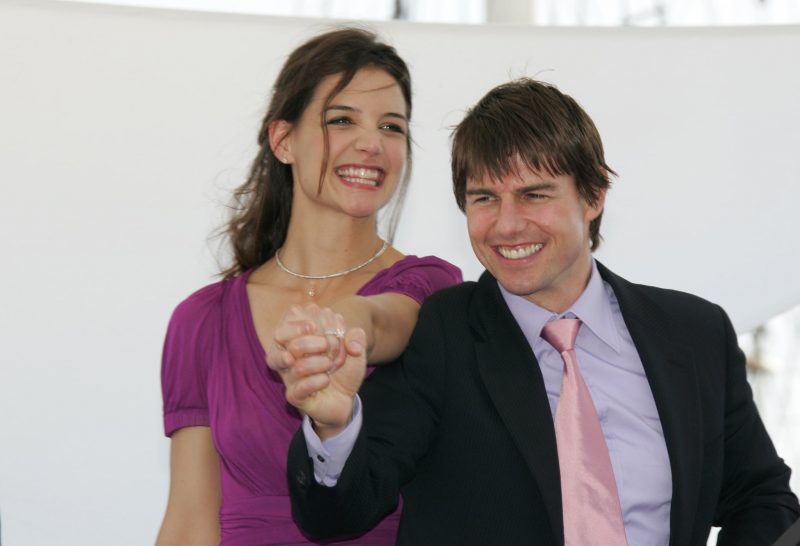 Tom Cruise has proposed to his ex-wife Katie Holmes in a spectacular way as well.

The famous actor proposed to her at the Eiffel Tower, which he rented for the occasion. They were only in a relationship for two months back then. 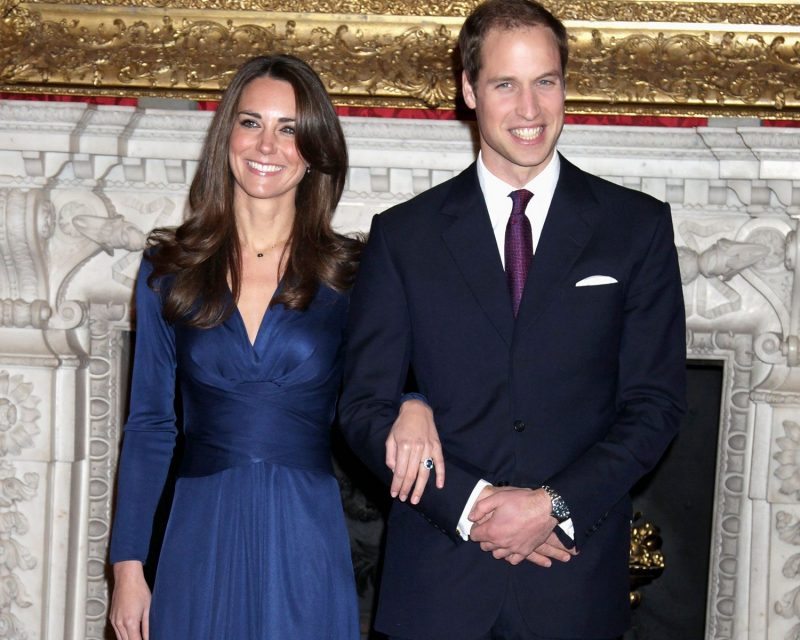 The prince proposed to the Duchess of Cambridge on a romantic holiday in Africa. He later said that he wore the ring in his backpack for three weeks before he finally gathered the courage to ask her to marry him. 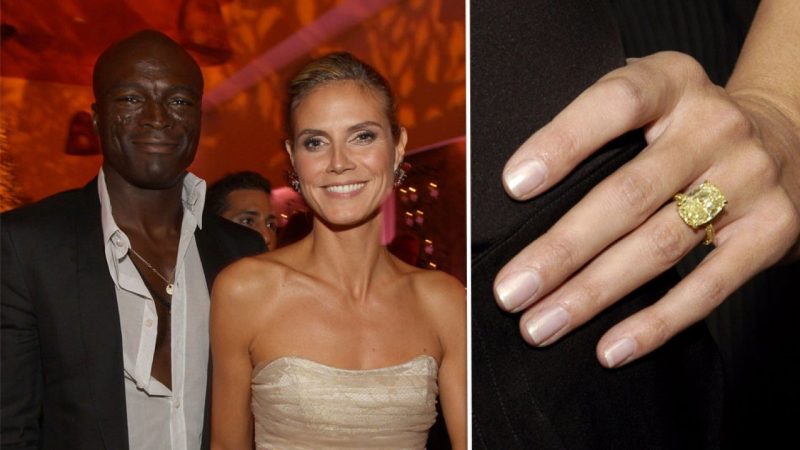 American model Heidi Klum is one of the women who was proposed to in a rarely original way.

The famous singer Seal took his sweetheart by helicopter to the top of a glacier in Canada, where he ordered the construction of their private igloo. Inside was a bed covered with rose petals, dozens of candles and numerous deacons. She couldn’t turn him down. 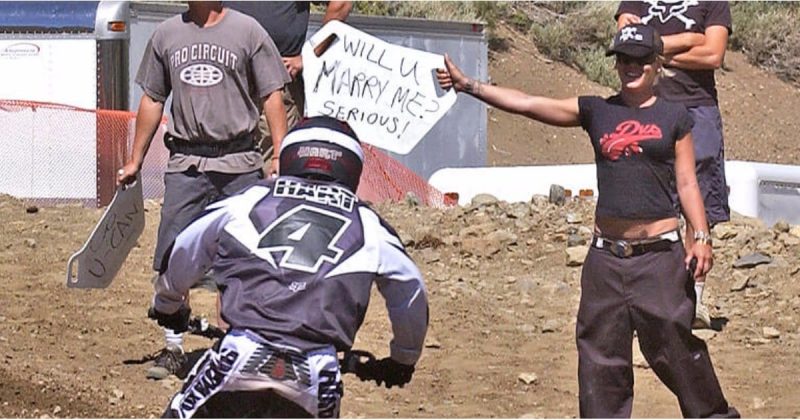 Things went a little differently with Carey Hart and Pink.

The singer waited for four years for Carey Hart to propose to her, so she finally decided to take matters into her own hands and propose to him. So she made a banner on which she wrote “Marry me, I’m serious”, and showed it during one of his motorcycle races in 2005. Of course, he got off the engine and said “yes”. 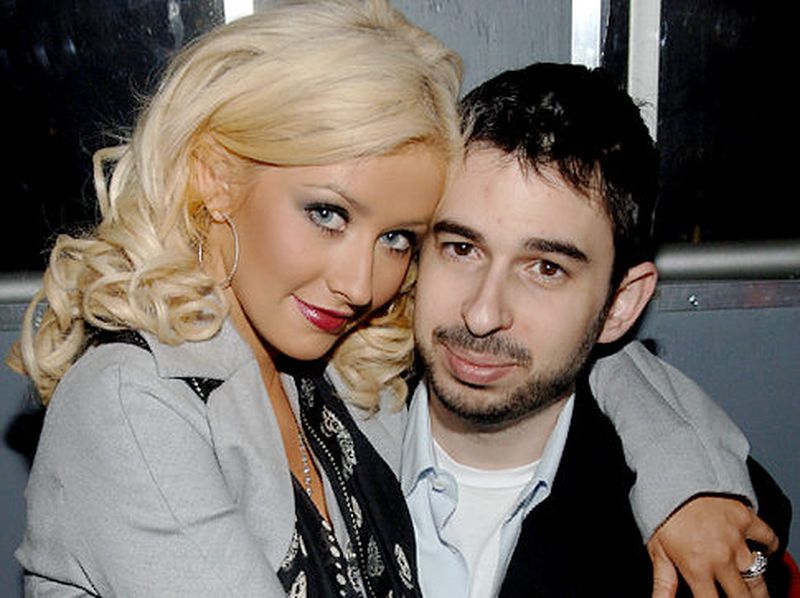 The music producer proposed to the pop star on vacation in California. He filled the hotel room with rose petals and a large number of gifts with a song. The last gift was a five-carat ring. 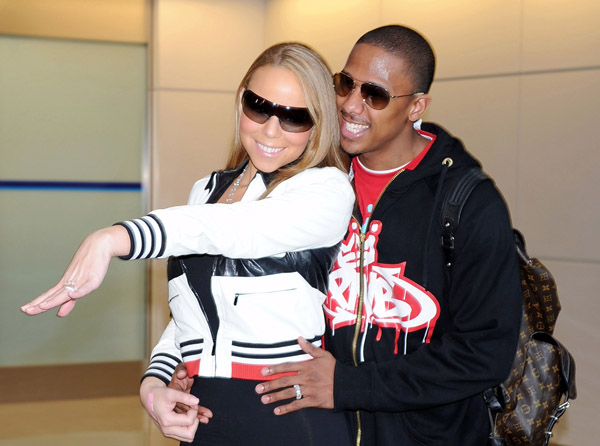 The comedian decided that one proposal was not enough, so he proposed to the singer twice. First on the roof of her apartment in Manhattan, when he put a 17-carat ring on her hand, which was hidden in a chocolate bar. A few days later, he took her on a private helicopter ride, when he asked her again to marry him.

Kanye West Lives In The Stadium, Refuses To Leave It...

Kim Kardashian and Alex Rodriguez Could Be The New Golden...

Is She Pregnant Again? Kate Held On To Her Stomach...

The Rise of Car Accident Injuries in Houston – 2022 Guide