Ford recalled over 800,000 F-Series trucks – The Second F-Series Is Coming

Towards the end of 2018, Ford recalled over 800,000 F-Series trucks back to their factories, due to a faulty engine block heater that could cause a serious and dangerous fire hazard. The company also issued a second recall related to another potential fire hazard, this time calling back more than 300,000 F-Series pickup models, made between 2015 and 2019.

Among these trucks, there are 2017-2019 F-150 and Super Duty. As of yet, it is unclear how many of each respective trucks are covered, but both vehicles were recalled because of fire risks with the cable of the engine block heater. Total numbers of the recalls were 874,000 and 327,000. 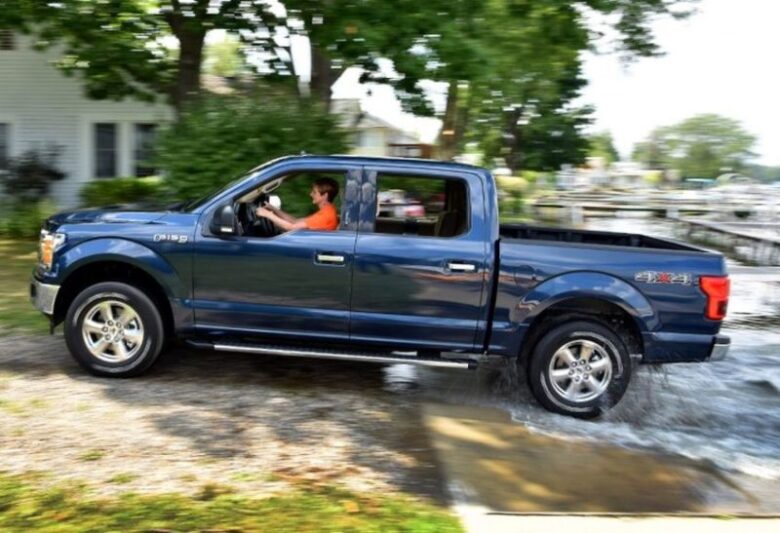 The second action came after further inspections found out that the issue was not mended on 327,000 trucks. Ford even said that the inspection procedure itself might have caused the damaged to splice connectors on some trucks, causing short circuits and fires.

Ford admitted that they were aware of two vehicle fires, which might have been caused by the engine block last year. One happened in Canada, and the other USA. The temporary fix applied by the Ford technicians is cutting off the plug end, and sealing the end cap. At one point, the recalled vehicles will receive replacements. However, these replacements are not available right now, and Ford gave no ETA when they will be. 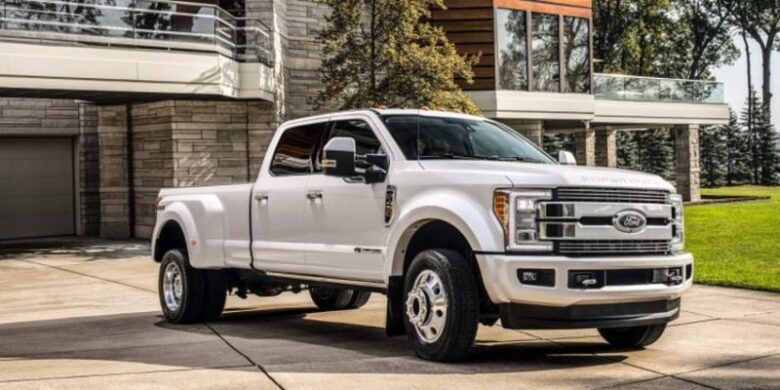 These faulty trucks were built at the Dearborn Truck Plant, between March 18 of 2014 and November 17 of the same year. Some F-150s were made during the same period at the Kansas City Assembly Plant. Furthermore, the F-Series Super Duty trucks were assembled at the Ohio Assembly Plant, in the period between February 5, 2016, and November 17, 2018. In addition, some were manufactured at the Kentucky Truck Plant from October 5, 2015 to November 17, 2018.

How To Monitor Your Computer