We are thrilled, there’s no denying it, but only if the latest Grand Theft Auto map is accurate. The leak is available, and it is amazing to say at least. It will consist of multiple cities, and numerous off-road locations, lots of nature, but also urban places. As it’s usually the case everything will be carefully connected.

The fans of GTA 6 and previous installments are everywhere, and at this moment they’re divided. Many of them believe that the map is the real thing. At the same time, others don’t give it too much credit. If you follow the development of this game carefully you know there was already another leak. The two maps differ, so one of them must be false. This leaves fans in limbo, wondering what and who to believe. 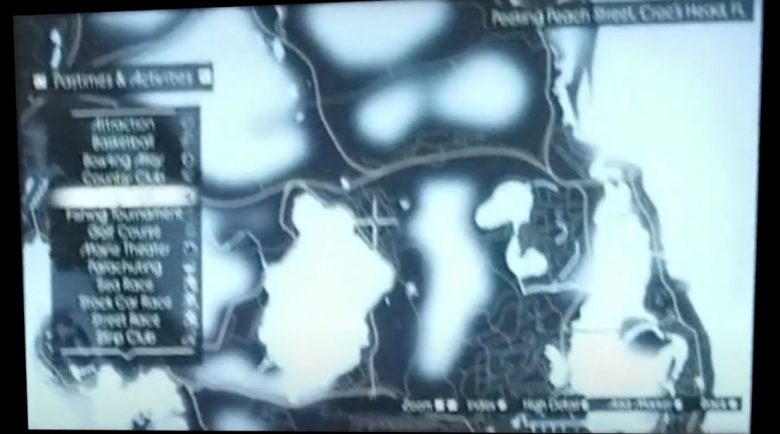 Reddit holds many secrets, and it is not one that many people connected to Rockstar games are lurking on this platform. But, for one, the source is anonymous, which isn’t giving us much trust. But anonymous sources often have the right info so there’s that. The first time we leaked, there were things pointing out that it might be the real deal. While some fans jumped n the bandwagon of the new map, it remains to be seen what it brings to the table.

The named Reddit post stated the following: “There was a map leak on GTAForums, but the video has already been deleted. From what people on the forums said, it seemed pretty real and lined up with what Tom Henderson said. Someone later posted a few screenshots on the forum, which I’m now sharing with you guys. How do you feel about it?”

Both leaks are taken down in the mid-time, which sparked the rumors that they’re valid. It is hard to say, from what we have seen, but at this time the fans want more of GTA 6 and they’ll take anything offered to them. But, we must remain calm, and don’t jump to any conclusions. The creators of this game remained silent on the subject, and we can say we expected otherwise. If someone close to the Rockstar company comments on the matter we’ll be sure to write about it. 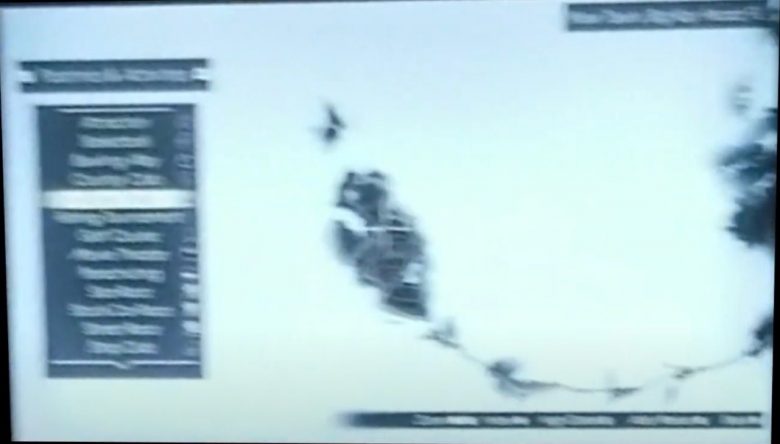 During some of the previous leaks for installments before the sixth one, people from Rockstar did get involved, and some info came from them. In the mid-time, we can only speculate about the validity of the latest leaks. The game is certainly in the works, and the fans are becoming eager to know more about it even in months and years before it comes out. After all, GTA V came out back in 2013 and the fans can wait to see 6 out. Previous rumors had it set to be released in 2022 but as with everything else coronavirus ruined the pans. Because of it, the fans are on edge waiting for any news regarding this marvelous game.