The movie icon Marilyn Monroe was naked under the famous dress that she wore when she sang “Happy Birthday, Mr. President” to American leader John F. Kennedy.

The flirtatious actress sang to him at a New York Democratic Party fundraiser a few days before his 45th birthday in May 1962, sparking rumors that suggested that she was having affairs with Kennedy and his brother Robert. 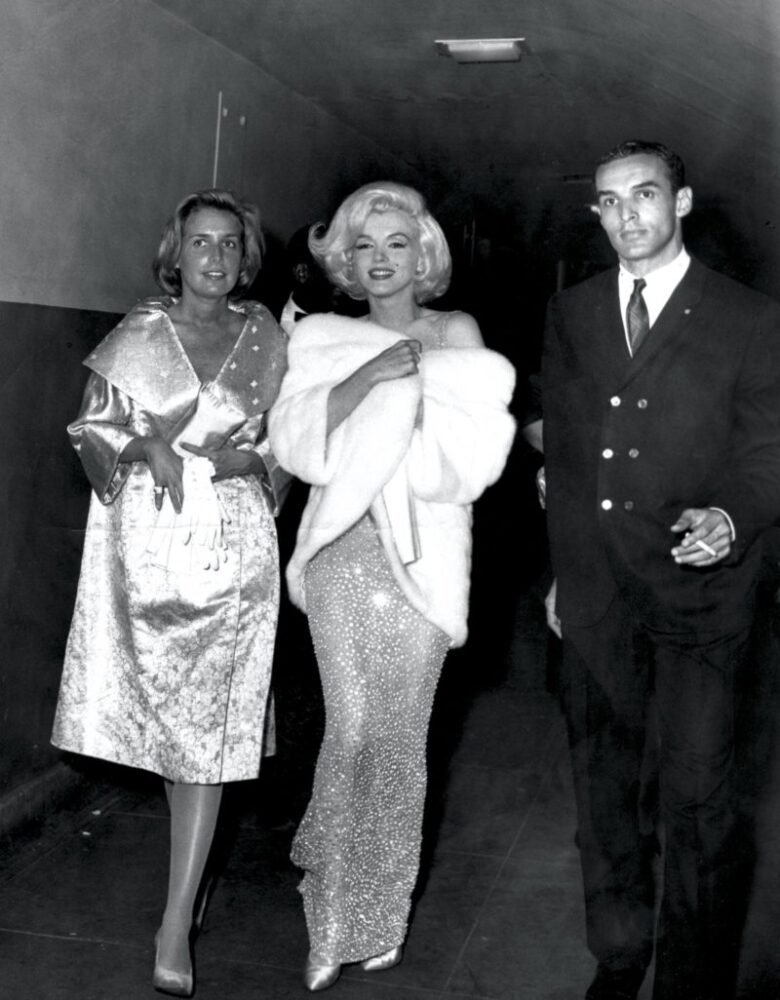 The anecdote about Marilyn revealed in a new book, comes from a reporter Maureen Dowd, who told the book’s writers, Ash Carter and Sam Kashner, what her friend had told her about the dinner.

“He told me, ‘I was standing right behind Marilyn, completely invisible, when she sang Happy Birthday, Mr. President, and, indeed, the corny thing happened. Her dress split for my benefit, and there was Marilyn, and, yes, indeed, she didn’t wear any underwear’.” Maureen said.

The dress was auctioned off in Los Angeles for a dizzying $4.8 million in 2016.

8 Tips How to Find the Perfect Short Dresses for...

Kim Kardashan Launching B**b Tape – This Is Her Big Secret!