Unfortunately, as more time passes, more players are opting out. The Olympics are almost upon us and for all of our good wishes, some NBA superstars won’t be present in Japan. Things are like that for a while now, as every year a major superstar misses on World Cup, Euro, or Olympics.

The latest of those who are missing on an open invitation to play, surprisingly for the first time is Steph Curry. For a while, he was weighing in his options, and while he was close to joining the team USA, he said no eventually. He’s missed the previous games in knee injury, and while missing on Olympic gold, he decided not to play in this year’s games. His coach Steve Kerr had a word or two to say on the matter: “I think it makes perfect sense. Steph has so many demands on his time. He has to play so hard for so much of the season… He’s [33]. He needs rest.” 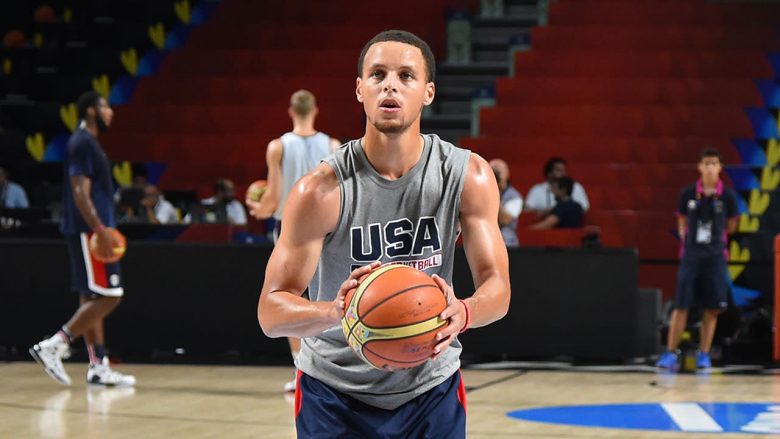 Luckily for the rest of the world, NBA superstars are missing on playing for team USA in large quantity. The biggest name of today’s NBA LeBron James decided not to play and to take care of his injuries after a long season. His teammate Anthony Davis had it even worse with injuries and after failing to play in the play-offs he needs a full summer off to get ready for a new season. It was known for a while that these two won’t be plying, but the Utah Jazz’s Donovan Mitchell decided to hone his injury too and miss on the big competition. He’s younger than his compatriots so we’re sure he’ll be playing in four years. For James and Curry, this could be the end of the line in this domain. 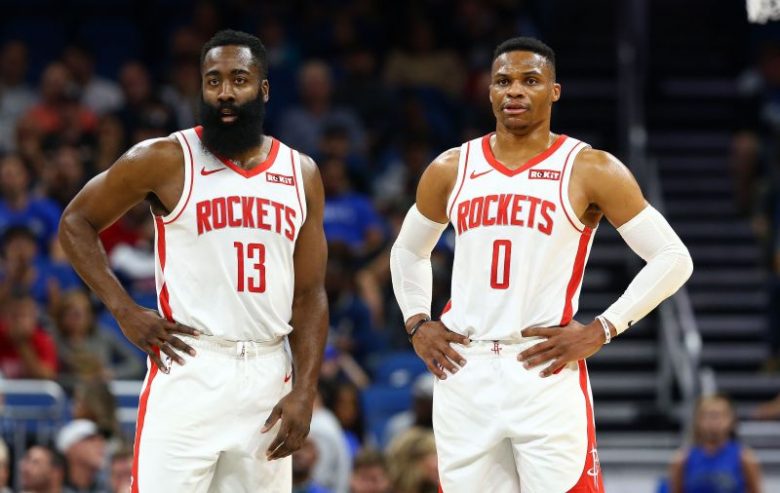 On the Euro side of the ball the reigning MVP Nikola Jokic decided to step down and rest after the NBA season. Serbia sorely missed him in the duel against Italy. The basketball nation as they’re called in the Balkans missed on the games entirely. Jokic’s absence was felt as the team lacked chemistry and creativity in the qualifying tournament. 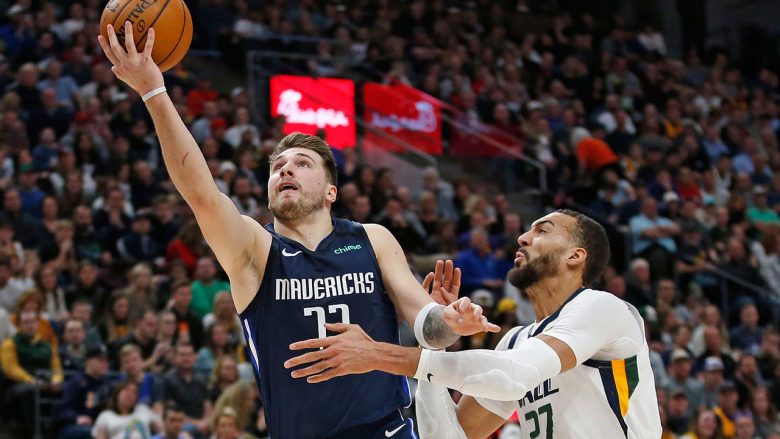 On the continent down under the things are a bit brighter but still, one star is missing. While Joe Ingles of the Utah Jazz and Patty Mills of the San Antonio Spurs are playing for Australia the biggest Aussie star, Ben Simmons isn’t coming to the land of the rising sun. Simmons had an abysmal playoff performance this year, and both fans and pundits blame him for the 76ers exit in the hands of the Atlanta Hawks. Because of this, Ben decided to work on his game during the summer to improve while the Philadelphia championship window is opened. He needs to improve or he’ll be traded, as the rumors about his future claim. 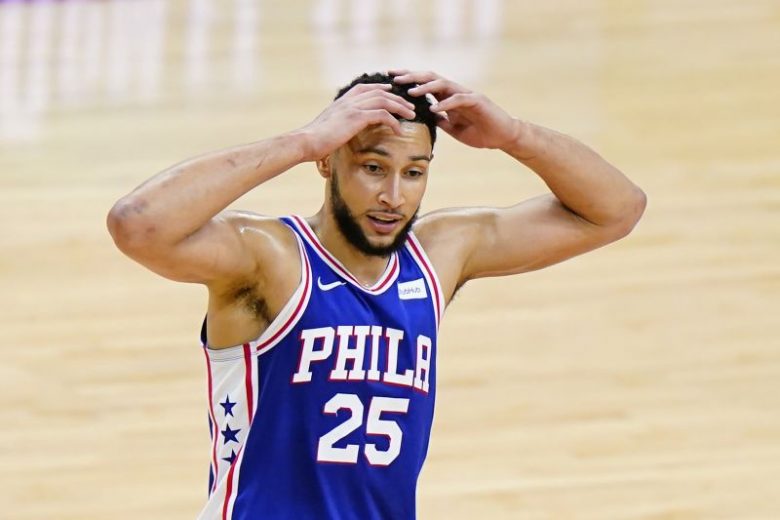 On the other hand, we have players who are more than willing to done their national shirt. Players such as Rudy Gobert and Luka Doncic will play for France and Slovenia respectively. Unfortunately, James Harden and Kyle Lowry dropped out at the last minute. Instead of them, we’ll be able to see players such as Kevin Durant, Damian Lillard, and Bam Adebayo. The list of those NBA stars who are not playing for one or another reason is quite long, so we’ll make only a few honorable mentions. |either due to injuries, long season, or needed work on skillset, the Olympics will be poorer for the performance of Jimmy Butler, Kawhi Leonard, Chris Paul, Kyrie Irving, and Paul George among others.