Today’s families love three-row crossovers. They have the size to handle the school run; they are comfortable enough for the daily commute and also have all the space you possibly need for gear or groceries. But it is not enough for these cars to be big and comfortable anymore, they need to be safe and smart, and that’s exactly what Toyota has done with the 2020 Highlander.

Redesigns brought some mechanical changes, as well. Toyota has been a little bit conservative with the 2020 Highlander. This car carries the same 3.5-liter V6 and eight-speed automatic transmission as last year’s car. That means 295 horsepower and 263-pound feet of torque and a tow rating of 5,000 pounds. Toyota stretched the Highlander’s body by 2.4 inches, increasing the amount of cargo space. The company hasn’t said how much more cargo volume there is, but it should be somewhat usable, because even with that extra space, the middle seat slides forward even further, granting more room. 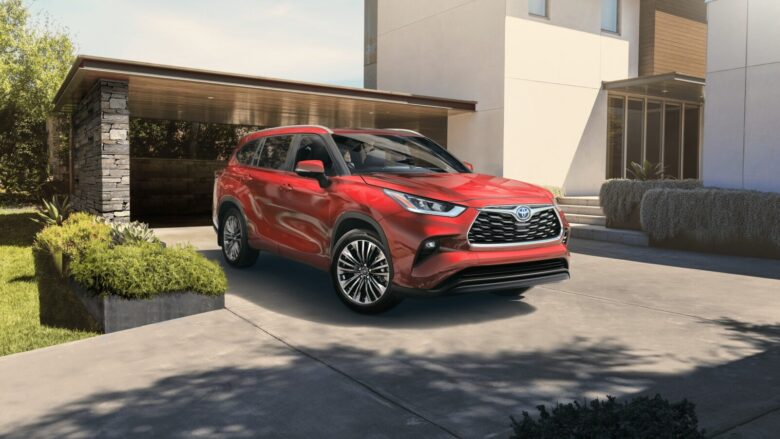 The Highlander’s new styling is evolutionary. It’s not a huge departure from last year, but there’s still a lot in common with other new Toyota’s. One of the improvements is that Toyota tosses out a razor blade grill that was on the old Highlander. The new design is much more attractive.

There are some changes to the interior. New Toyota Highlander has little shelves in which you can put your phone and other small things. It also has a twelve-point three-inch touchscreen infotainment system. Toyota says this is the biggest infotainment system in the segment. You can pair it up with an 11-speaker JBL audio system, but if you want features like a Wi-Fi hotspot, you’re out of luck. With so many families trusting their safety to crossovers, it’s no surprise a Toyota has enhanced Highlander’s driver assistance suite. The so-called Toyota Safety Sense 2.0 retains all of last year’s goodness – automatic emergency braking with pedestrian detection, depth cruise control, lane departure warning, and plenty of others.

Toyota has added two new features. Lane-keeping assist helps keep the car centered when the adaptive cruise controls engage. Traffic sign recognition does what it says on the tin – it reads traffic signs.

Changes to the V6 might be minimal, but updates for the hybrid are much more extensive. The old V6 is gone, and a 2.5-liter four-cylinder replaces it. Toyota says this increases the fuel economy by 17%, from 28 miles per gallon combined to 34, but at the same time, it also means less power. This metal has 240 horsepower combined versus the old model’s output of 306. 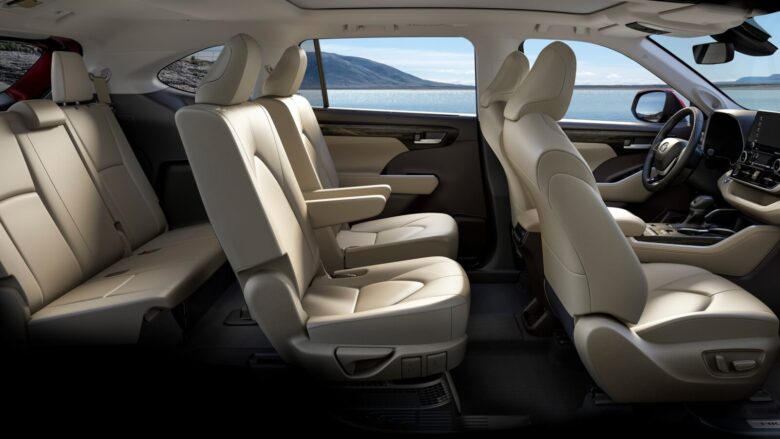 China will offer the Highlander in five trims – L, LE, XLE, Limited, and Platinum. As for the Highlander Hybrid, it will drop that base L trim and carry on with the final four. It’s still early days for the 2020 Highlander, so we don’t know how much this new model is going to cost, but it is expected that the price will start somewhere near the current 2019 model, which starts at $31,350.

Take a Look at the Possible Redesign of the Toyota...

‘Joker is a Bad Copy of Chandler from Friends’, the Fans Claim

Lewis Hamilton is Negotiating Over a New Contact in Formula 1