Tesla’s first man Elon Musk presented the long-announced electric truck – Cybertruck – at a ceremony in California on November 21. Once again, Musk surprised the world, because few could ever imagine that Tesla Cybertruck would look like this.

However, neither the concept of this vehicle from a few years ago nor the numerous teasers and speculative renders that have circulated the Internet in recent days have been able to prepare us for what is coming. 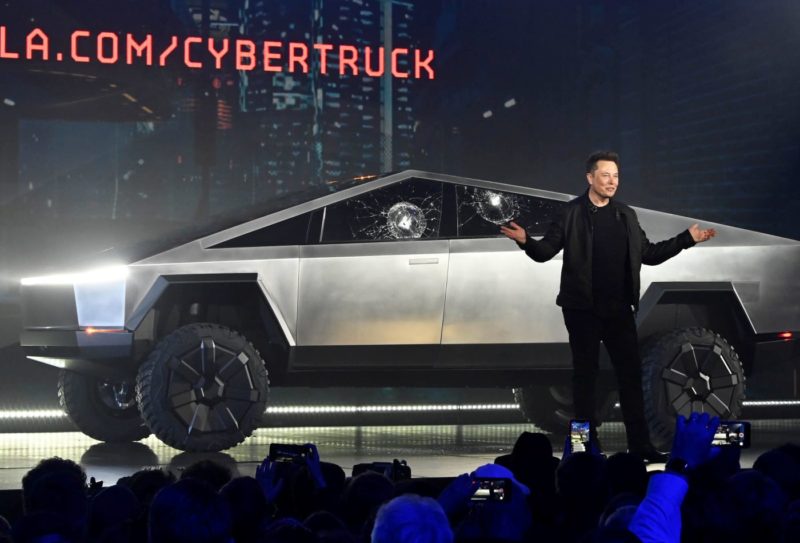 First of all, new Tesla has an unusual truck design that looks like everything else – just not a truck. Its wedge-shaped appearance, with completely flat surfaces and sharp edges, without the rounded, soft lines that are characteristic for other Tesla models, stands out from everything the American manufacturer has made so far.

Cybertruck, by design, is more reminiscent of some military “stealth” vehicle, or car from the future, as it was imagined in the 1980s in Hollywood SF films. But Cybertruck is not fiction – but reality, and this model that will hit the roads in 2022.

When the Tesla Cybertruck appears on the streets, it will be a one-of-a-kind vehicle that you won’t be able to mix with any other car. In addition to its appearance, Cybertruck will be distinguished from other vehicles by the specific material of the body of this truck. 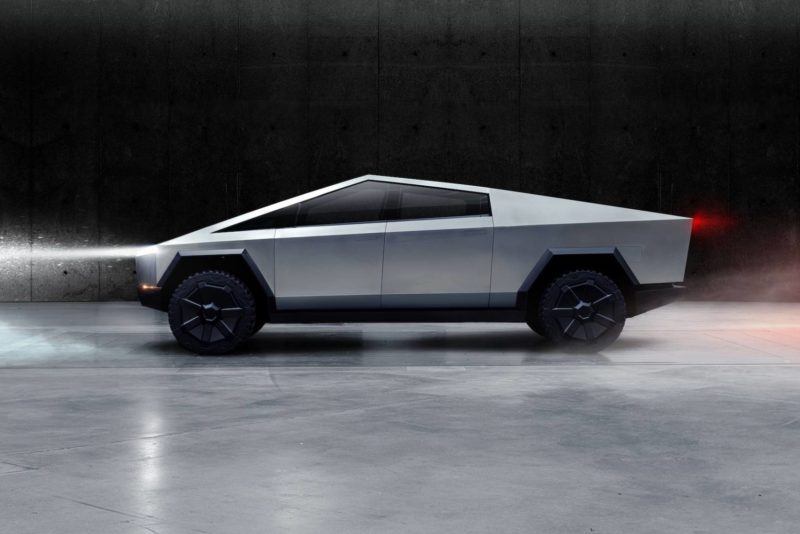 He stated that Cybertruck, in its most powerful all-wheel-drive version, could accelerate from 0 to 60 mph (0-96 km / h) in just 2.9 seconds. 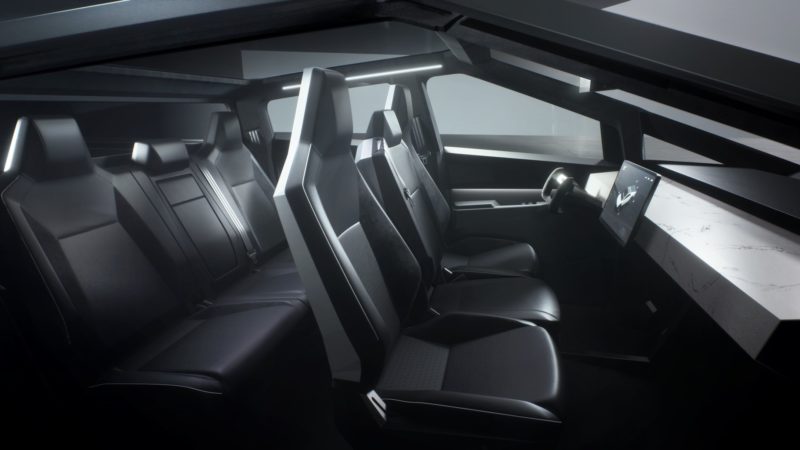 A quarter-mile distance from a standstill will exceed in 10.8 seconds, while, according to Musk himself, the car will be able to “turn on the rails”.

Tesla will offer three versions for customers, and the most efficient truck model will be able to travel over 500 miles on a single battery charge, which is a truly remarkable result.

On the other hand, the basic model will have a solid 250 miles range.

Cybertruck will be fitted with adaptive air suspension, allowing it to have a clearance of up to 40 cm. 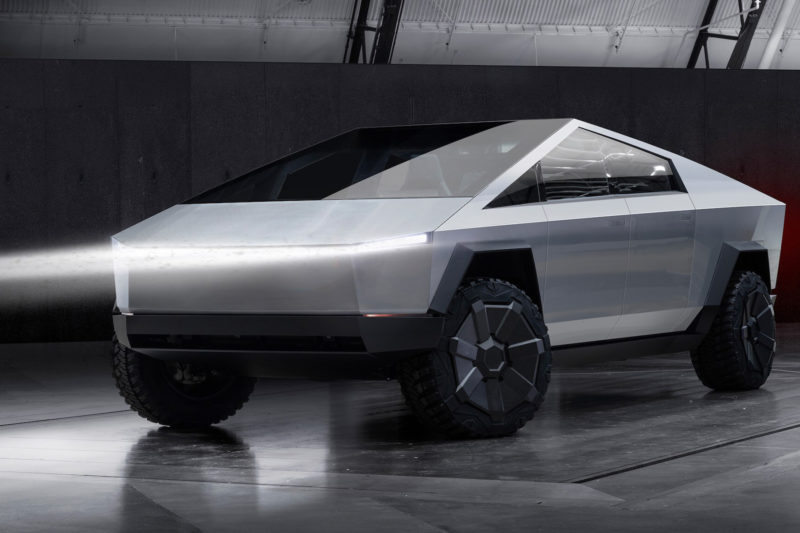 This adjustable suspension system will allow the body of the vehicle to “lie” low when traveling on the highway, but also to raise sufficiently to handle the toughest terrain.

Since Cybertruck is a pickup truck, which will be used as a working vehicle, it is essential to note that it meets the standards of its class. Cargo space of around two meters is available, with a payload of close to 1.6 tonnes. Also, Cybertruck can tow a trailer weighing up to 6.3 tons. 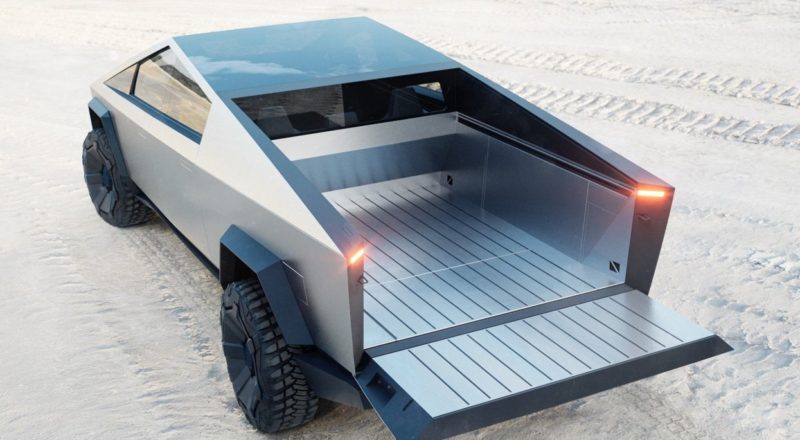 These characteristics are the same regardless of the vehicle configuration, whether it has a single, two, or three electric motors, and regardless of whether it is a rear or all-wheel-drive model.

When it comes to off-road driving, the angle of attack that Cybertruck can overcome is 35 degrees, and the descending angle is 28 degrees.

Not even the top version with three electric motors, all-wheel-drive, and a range of over 500 miles will be drastically more expensive. Customers who want their Cybertruck to accelerate to 100 mph in about 3 seconds will have to pay $69,000 for that pleasure.

Read Also: The 2022 Highlander is the Finest Looking Toyota That You’ll Lay Your Eyes On

Elon Musk has announced that Tesla is already starting to receive orders for Cybertruck, and the first shipments to customers are planned for the end of 2022.