The audience is anxiously awaiting the next, and possibly last Quentin Tarantino’s movie. At the Rome Film Festival on Tuesday, the great maestro of moving pictures hinted that it just might be “Kill Bill 3”.

The director has been giving us mixed signals lately, speaking about various projects that he’s working on – publishing a book that will give us a backstory of Cliff Booth, to making another sequel of “Kill Bill” or even retiring altogether. So, the speculation continues. 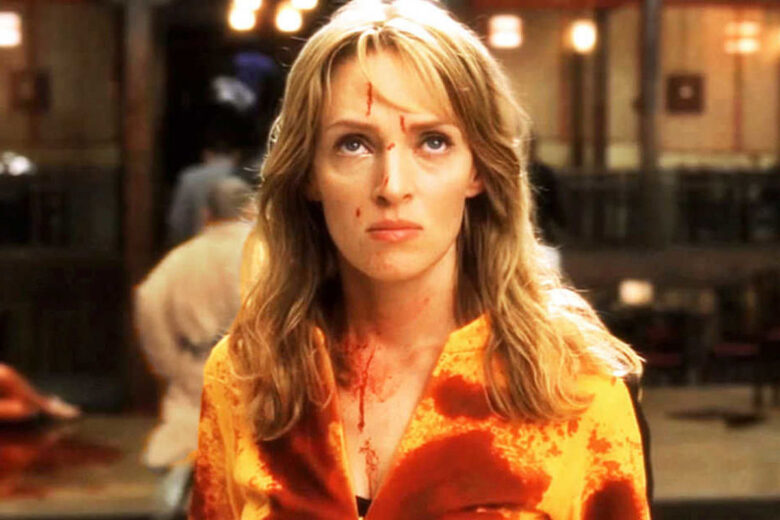 When talking to the press at the Rome Film Festival where he received a lifetime achievement award, Tarantino cleared the air a bit about his future plans while still staying pretty vague. One journalist asked him if the next movie could be the “Kill Bill” sequel, to which he answered, “Why not?”, swiftly adding: “But first, I want to make a comedy”.

Apparently, not just a comedy but Tarantino wants to make a spaghetti western/comedy “thing”. “It’s not like my next movie. It’s a piece of something else that I’m thinking about doing — and I’m not going to describe what it is,” Tarantino said. “But part of this thing, there is supposed to be a Spaghetti Western in it.”

In Tarantino’s conversation with the festival chief Antonio Morza, the director said: “I’m looking forward to shooting that [thing] because it’s going to be really fun. Because I want to shoot it in the Spaghetti Western style where everybody’s speaking a different language,” he went on, before breaking into laughter. 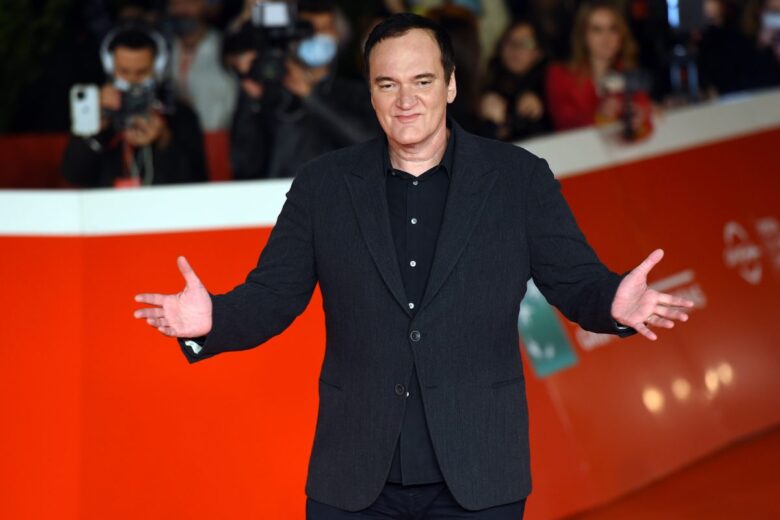 “The Mexican Bandido is an Italian; the hero is an American; the bad sheriff is a German; the Mexican saloon girl is Israeli. And everybody is speaking a different language. And you [the actors] just know: OK, when he’s finished talking then I can talk,” and laughed again.

Tarantino also talked about his path from wanting to become an actor to being a director. “I realized that not only did I love movies more than the other kids in the class,” he said. “But I cared about them, whereas I think they only cared about themselves. And the reason why is that I loved movies too much to be an actor. I didn’t want to just appear in them: I wanted the movie to be my movie”. 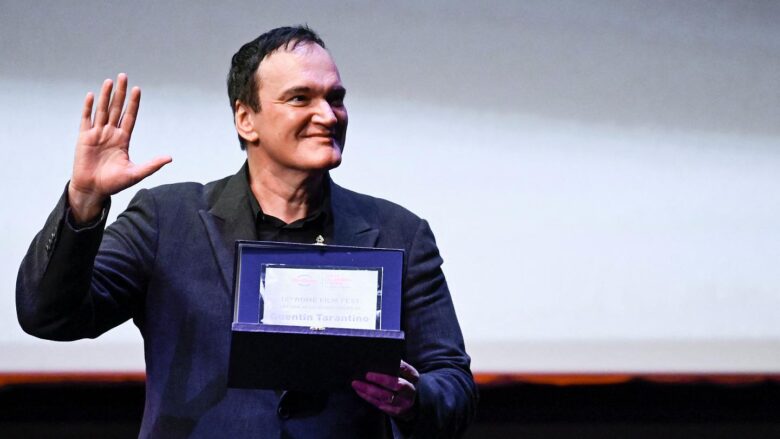 Looking back at his collaboration with the famous maestro Ennio Morricone for the “Hateful Eight” soundtrack, Tarantino spoke with great respect about the late composer. At the time Tarantino asked Morricone to make music for his already-shot movie, the musician had other plans and was working on a different movie. However, as Morricone said, he did have some “little theme in his head”. Tarantino desperately held onto it asking Morricone to give him, at least suggestions. The next day, the great composer came with three different themes, plus unused tracks from “The Thing”, and that’s how Tarantino got his soundtrack. “He was a true giant”, Tarantino concluded. 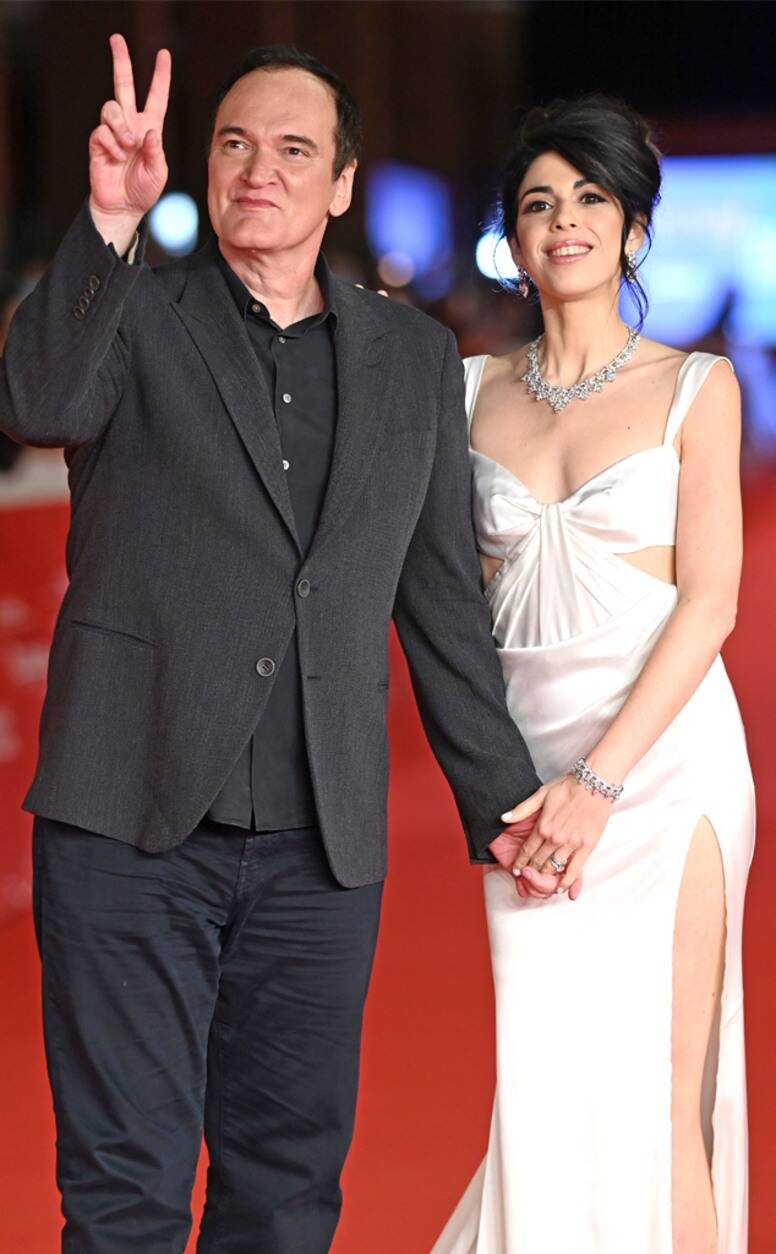 As far as his future projects, the director has several in store. He is working with Mark L. Smith on the “Star Track” screenplay while also playing with the idea of making the next Rambo movie. “Kill Bill Vol. 3” might happen with the old cast, Uma Thurman, her daughter Maya Hawke as Bebe, and a one-armed Sophie Fatale. In the meantime, Tarantino has given up on making a sequel to “Reservoir Dogs”.

Restraining Order Against A Assault Case