Strict Guidelines: Why You Shouldn’t Give Your Child Processed Food

Throughout the developed world, numerous campaigns of public information in what concerns the diet of our children have been running for almost two decades. Did they have an impact? Yes, without a doubt. Did they achieve what they set out to do? Hardly. The World Health Organization indicates that we’re not out of the woods in terms of childhood obesity and that developing and underdeveloped regions struggle with this the most.

Children are the category most susceptible to food quality because they are still growing. Chances are you’re already familiar with the short-term effect of unbalanced diets in children, such as excessive weight, obesity, insulin resistance, and more (2). However, there’s a long-term stake here as well. Unbalanced diets in children have been associated with delayed physical, emotional, and cognitive development. And this is just the beginning. 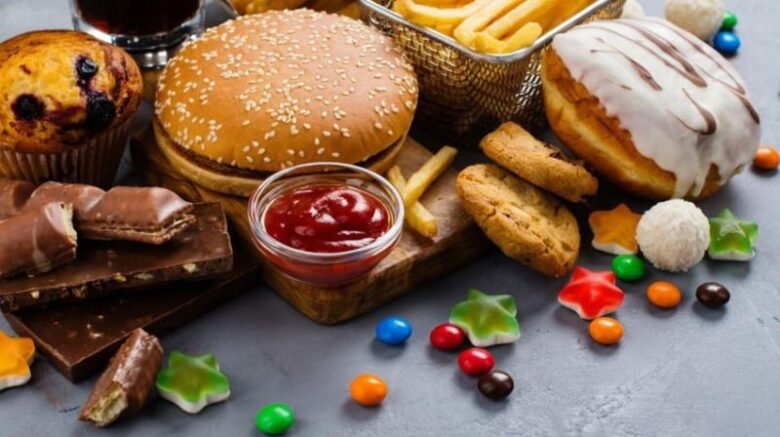 Although adults might occasionally treat themselves to processed food items with limited consequences (debatable, in my view, as some things should never be ingested), this is definitely not the case with children. We know, for instance, that our brain usually develops the most during the first two years of life, between the ages 7 and 9, as well as around the age of 15 (3). Ask yourself what can happen to a developing brain if we bombard it with sugar, while also clogging its circulation with fat above indicated guidelines? The effect can hardly be considered nootropic.

Up until late adolescence, what we eat is critical to our well-being at the time and later in life. From metabolism disorders to epigenetic changes, both our brain development, as well as our DNA, is directly influenced by what we ingest. Products such as sugar-packed breakfast cereal, processed meat (like nitrite laden bacon, sausages, etc.), and microwave meals are not just food in the case of children. They are the foundation of a disease-ridden life. The more of the former, the more difficult the latter. Click here to learn more about why and how is it important to talk to your teens about these things.

It’s not just vital micronutrients and minerals that our children must benefit from at all times – substances such as Omega-3 fatty acids to Zinc, Iron, Iodine, vitamin B12, as well as various antioxidants – but also a balanced, age-adequate intake of macronutrients. Why? 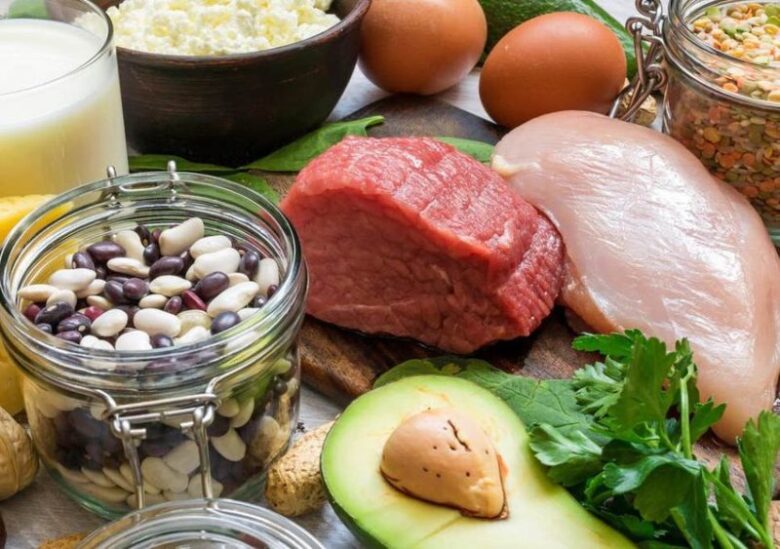 The Avon Longitudinal Study of Parents and Children is currently tracking the well-being of almost 4,000 children born between 1991 and 1992. Their findings have shown that those kids who were raised on a diet that was high in fat and sugar were faced with stunted development, as shown by a significantly lower IQ (4). Even if their diets had changed by the age of 8, having eaten more sugar and more fat than recommended when they were younger resulted in decreased cognitive capacity at the time of assessment. 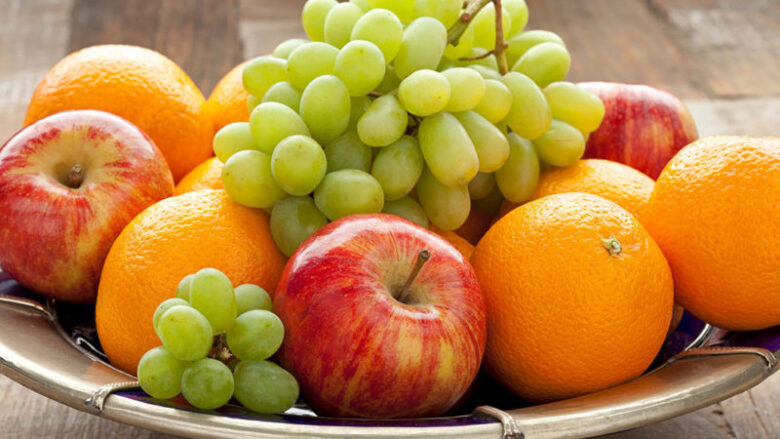 Healthy food, on the other hand, was directly correlated with better cognitive growth, as well as performance. The Nyaradi review indicates that these findings have since been confirmed and that their conclusions were well-founded. If we pair healthy eating with regular physical activity, the brains of your youth respond even better in terms of cognition and learning capacity. Simply put, eating the right nutrients, in the right amounts, will not only keep you lean but also, this will help optimize your child’s brain and cognition.

It is important that we start to perceive food and exercise not as something trivial (or as preferences, as many like to conceive them), but as building blocks (Legos, if you’re chatting with a child), critical choices that lead them to their future selves, bodies, and minds.

What happens to a structure, say, a home, that is built blindly? Or is it based on impulse? Or without sufficient amounts of all the prerequisite materials (here, nutrients, minerals, and vitamins) required for the process? It struggles to stay up, and, eventually, it crumbles before its time.

We need to convey the near-irreversible effects that our food has on our bodies to children from an early age. We won’t be able to control everything they do and, as far as pedagogy is concerned, we ought not to. Child psychologists indicate that we’re supposed to help them achieve self-control, rather than constantly impose something from the outside.

From the ages 5 and up to 7, children start to grasp the concept of immutability, usually in the form of death. Although one should never try to associate food with dying, it is imperative we convey to them how crucial it is to lead a healthy, balanced life in terms of eating and exercising from as early as possible. The house-building-block metaphor is an apt and powerful one, I believe. If you really want them to remember it, play with Legos together while trying to explain. It’s more fun than you think.

Your efforts will not go unrewarded. 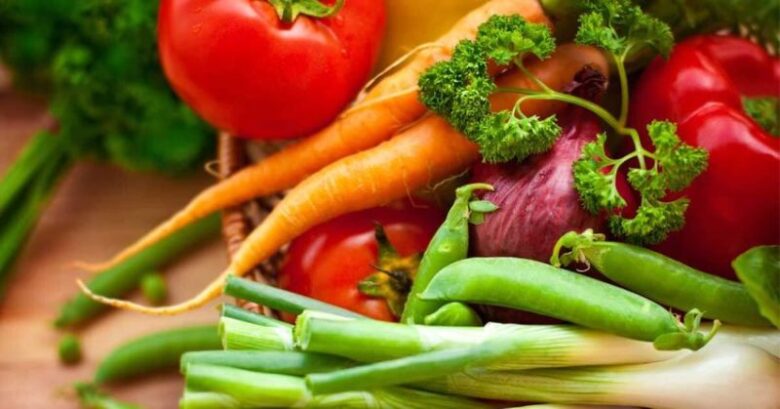 The Nyaradi review indicated that those children whose diets contained generous amounts of vegetables, fruits, unprocessed fruit juice, and were mainly home-made had higher IQ as compared to those who ate an abundance of processed items. The same was the case for those kids whose diets were discretionary from early on.

For this reason, I try to interact with parents on the topic of nutrition and physical activity whenever this is possible. I feel that we need to improve our educational practices in terms of what we eat and how active we are, as a species, particularly given the impact of food on our health, as well as on our environment. It’s not easy, but so long as we’re responsible for life (or more), we are also responsible for its well being.

How is much-added sugar too much? Any actually, by example, as well as through interaction, try to help your young ones prefer fresh fruits over candy. If they have some of the latter, don’t be too harsh about it. Instead, you can display sadness, since this will likely have a more lasting impact on young kids and but try to limit their sugar intake to under 10% (ideally 5%) of their daily caloric need. 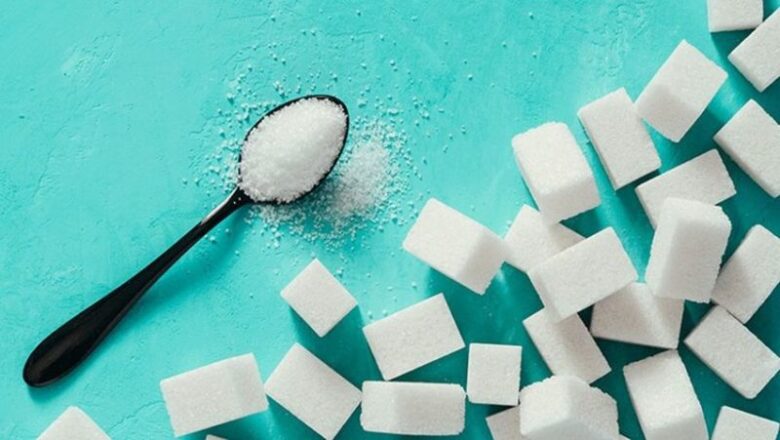 Further Reading: Daily Intake of Sugar — How Much Sugar Should You Eat Per Day? Published on healthline.com

You should be even stricter with trans-fats since the latter have no benefit for your health – they only exist to make food last longer and require less refrigeration. On the other hand, their impact on blood cholesterol and blood pressure in children is no less than awe-inspiring. It lays the foundation for coronary heart disease, dyslipidemia, as well as numerous CVD factors.

As parents, we help our children build their lives, one decision – one block – at a time. If we don’t help them make the right choices when they are young and all throughout their youth, they pay for this when they become adults struggling with various metabolic illnesses. We deprive them of their body’s natural ability to grow and develop, not to mention inclining them towards destructive diet choices. It may seem like it’s just food, but it’s actually much more than that, as I’m sure the parents among you already know.

How Nutrition Can Help You Achieve Your Fitness Goals –...

7 Things Bikers Must Have

The Benefits of Online Booking When Planning a Trip