Home Cars Some of The Best But Forgotten Chevy Models
Cars

Chevrolet has been on the market for a while now. It’s been so long that they’re one of the longest-tenured manufacturers on the continent. When you do something for this long, it means that you’re doing it right. But at the same time, it ought to be a few misses here and there. At the same time, to reach a certain level, it takes a lot of experimenting, so Chevy managed to produce some of the most unique vehicles you’ll ever encounter.

This happens when you’ve been present on the market since 1911. While the years when Chevrolet was making huge strides in the automotive department are long gone, they’re still one of the most recognizable manufacturers on the planet. Despite this, they probably hope that the glory days of the 50s and 60s can come back around. Even people who are not into cars are aware of such models as Camaro or Silverado. In this article, we are going to go through some hits and some misses alike. As you’ll see there’s been plenty of each, so let’s get us started.

You want one of these, don’t even try to lie to us. Back in the day, Chevy had a wish to enter a certain SCCA Trans-Am competition, and the Z/28 series was its attempt at making things work. The goal was to be achieved by pumping a mean 4.9-liter V8 under the hood, and further enhance the vehicle with a brand new suspension system, more reliable disc brakes, and a for the time unique 4-speed Muncie manual transmission. At the same time, racing wasn’t the only intended goal for this Camaro model as it was to be offered to customers through dealerships.

The power of this model wasn’t to be neglected as it peaked at 360 hp at 5300rpm, or 400hp at 7000. But, none of this wasn’t enough for it to enter the market fast and easily. At the time, the GM of Chevrolet was Pete Estes who drove only convertible models. So, the people responsible for development at the company made on convertible model solely for him and left it in his garage. He fell in love and green-lit the Z-28 series, but the convertible he received remained the only one ever built. 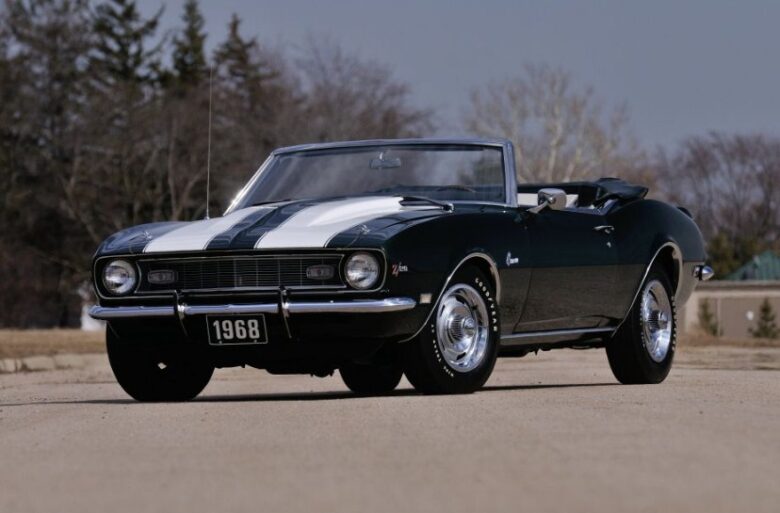 The 90s were a unique decade, and this Chevy model fits the bill perfectly. It was truly a masterful time when carmakers tried to pump up their truck game. While people remember models such as Dodge RAM SRT-10 or Ford SVT Lighting, Chevy also had a horse for this race. We are talking about the 454 SS, which was something else in the engine bay. How about a 7.4-liter V8 mill which was able to produce 230hp with astonishing 385 lb-ft of torque. The best part is that it was created to spend all this power on the rear wheels, which bonded perfectly with its three-speed automatic gearbox. Back in the day, Chevy was on a brink of a revolution as it also powered this truck with better steering, more quickness, larger tires, and Bilstein shocks. It was in production for three years, from 1990 till 1993, and during that time around 17,000 pieces were launched. If you are a fan of this type of vehicle you can still get yourself one, as today their retail price isn’t all that much. 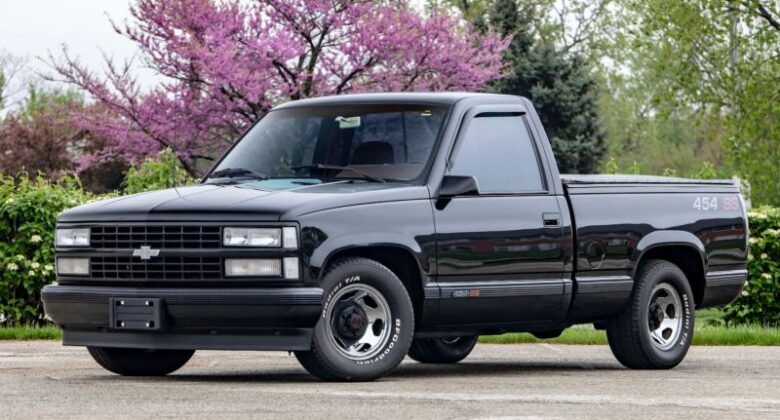 Now, get a hold of yourself. Yes, this one is rather exciting, we can’t argue with that. The COPO was designed back in the 60s to help Chevy go around the limitations imposed on Chevrolet performance models by General Motors. Thanks to COPO Chevy was allowed to build special vehicles but only if they’re demanded by a dealership, or by the municipality for their fleet vehicles. Thanks to this we received models such as the 1969 ZL-1 COPO Camaro, which through the years and various modifications survived even today. On its 50th anniversary, Chevy decided to honor it by launching 69 pieces of the 50th-anniversary model to celebrate the first-ever-built COPO Camaro.

It is unique in more ways than one, but we’d love to single out the 427 LSX engine, capable of 480 horsepower and 490 lb-ft of torque. If you are a fan, you could even get one with the so-called racer Package. 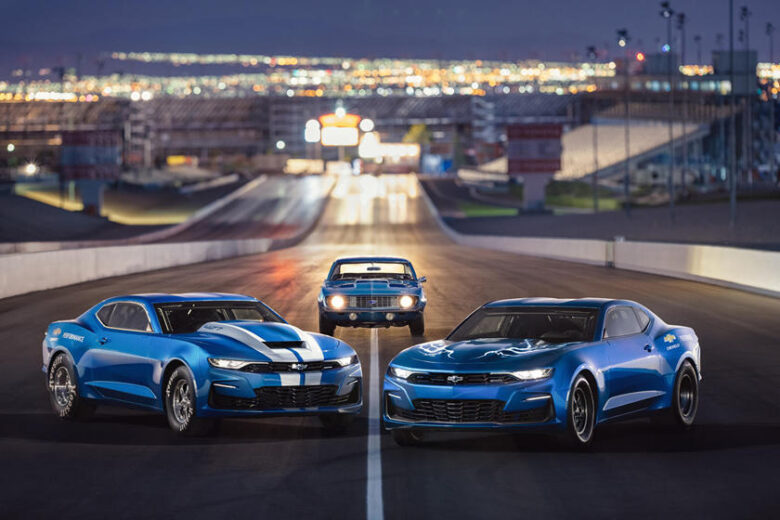 This model was built with a good intention considering it went against the gas crisis and featured the latest CAD technology. They went as far as to revolutionize the market with this model that Chevy planned to install a Wankel rotary engine in it. The plans to do this were cast away as it wasn’t cost-effective nor fuel-efficient. In the end, it couldn’t even provide reliability to the car. But, the final product was launched nonetheless and what we got was a rear-wheel-drive wonder packing a smallish V-8 under the hood. Chevy was so satisfied with this car that it went a step further and added a sports version known as Monza Mirage. The inspiration came from the IMSA Monza GT race. It was a car with many variations as it could be purchased with four cylinders, but also with six and eight packages. The engine displacement also varied from 2.3 to an amazing 5.7 liter. If you want to own one of these, you’ll probably have to part with little too much money as it is rumored that from more than four thousand built, only thirty survived. 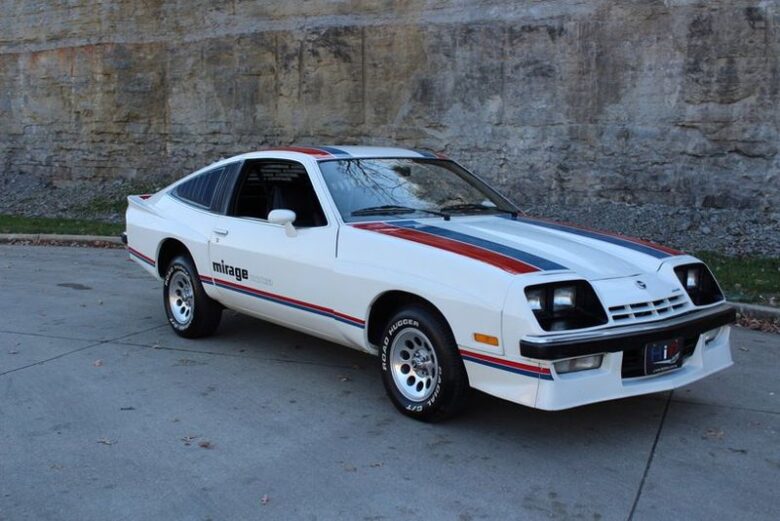 We could go on and on about all the models that Chevy hit and missed, but the list would be too long. As we said at the beginning of this article with the long history this company has, this list could be limitless. So we’re going to stop at the Monza model, but it wouldn’t be a shame to mention cars such as 1969 Chevrolet Corvette Stingray ZL-1, 1985 Chevrolet Sprint Turbo, or 1958 Chevrolet Yeoman Two-Door.

5 Important Things You May be Overlooking When Starting a Business