Home Celebrities Solange Knowles Dates a Woman After Her Split From Husband?
Celebrities

Solange Knowles Dates a Woman After Her Split From Husband?

The rumors that Beyonce’s younger sister Solange Knowles is dating singer and songwriter Syd recently became louder. The “Cranes in the Sky” singer is allegedly in a relationship with a founding member of the band “The Internet”.

The 33-year-old Solange had split from husband Alan Ferguson last year. The couple was married for five years. 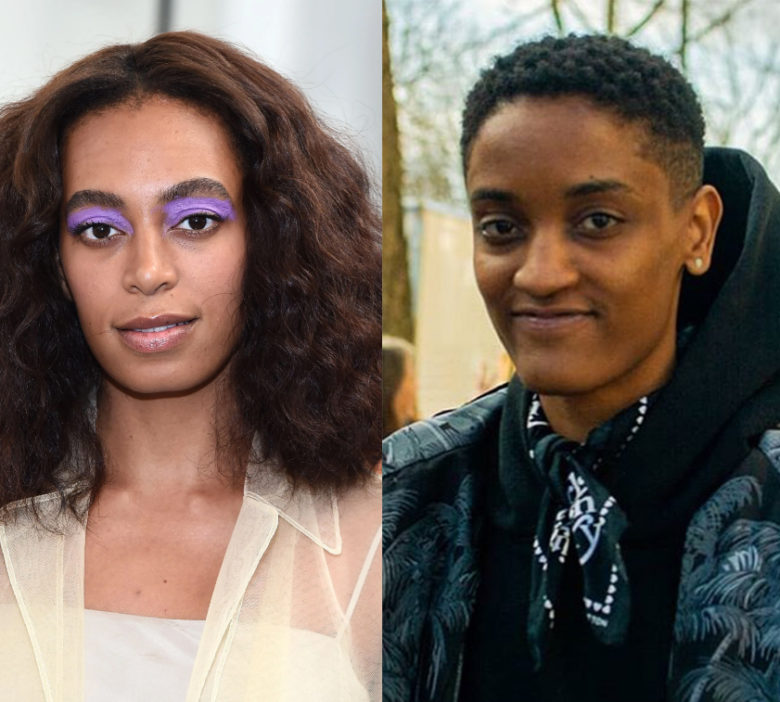 The rumor spread on Internet because Solange and Syd have been spending a lot of time together, and it is not clear if they have business or personal reasons for their hangouts. Solange’s camp denied these rumors to MTO News.

Read Also: Beyoncé And Solange Are Not Sisters, But Mother And Daughter?!

im not mad at this fro tbh

Kate Beckinsale Works Out While Her Cat Enjoys Easter Candy