The niece of controversial star Joe Exotic, who became famous after a documentary about his life was shown on Netflix, has revealed numerous family secrets. Chealsi Putman said in an interview with the Daily Mail that her uncle is an evil person who takes advantage of everyone who gets in his way and that many details are not even close to being revealed in the documentary series. 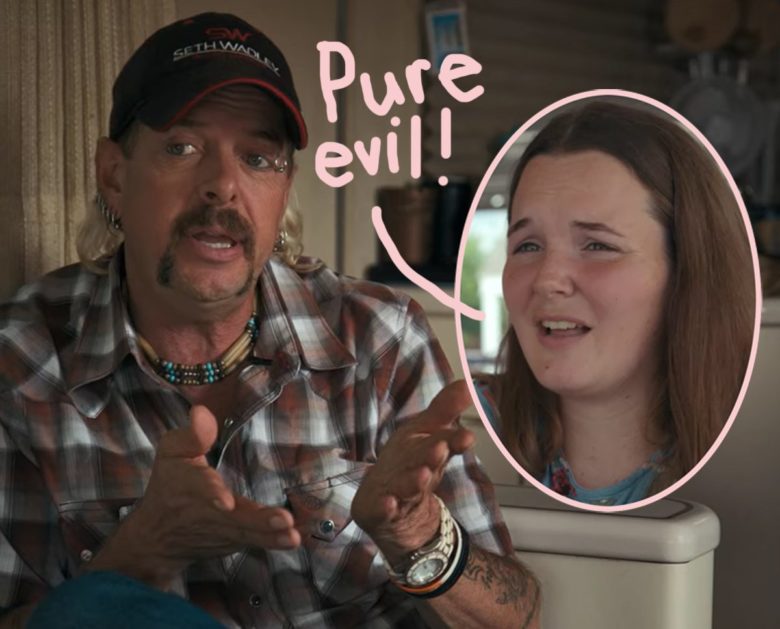 “In the Tiger King Netflix series, you can see glimpses of his evil persona, but in real-life Joe is 100 times worse. I want people to know who the real Joe Exotic is, not the one you’ve seen on TV”, Chealsi said to Daily Mail. The 31-year-old Joe’s niece helped the FBI capture Exotic when he was on the run in Florida. 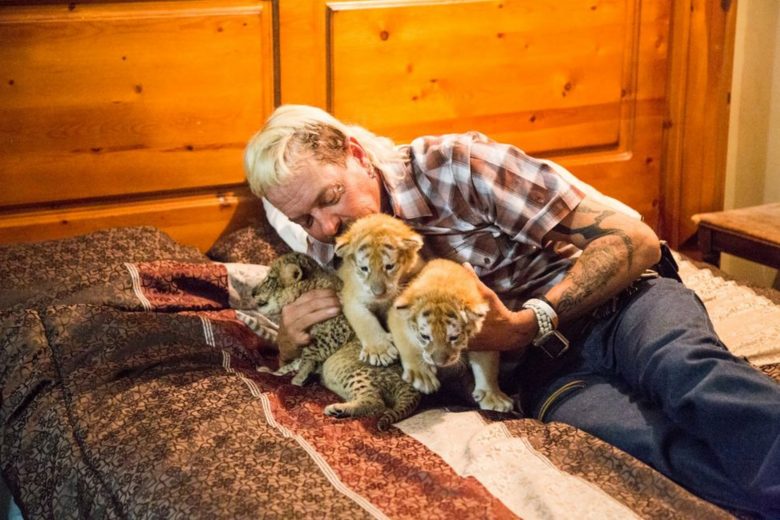 She claims Joe kept dead tiger cubs in the freezer and sold them later. “Over the years, there must have been at least ten tiger cubs that he froze. I have no idea what happened to them, they would just disappear”, she said, adding that he once asked her to take a dead cub to a taxidermist to get it stuffed, but she refused.

But that’s not the end. Putman claims that Exotic has videos of people having intimate relations with animals at his zoo and that he illegally sold not only tiger cubs but also baby monkeys. 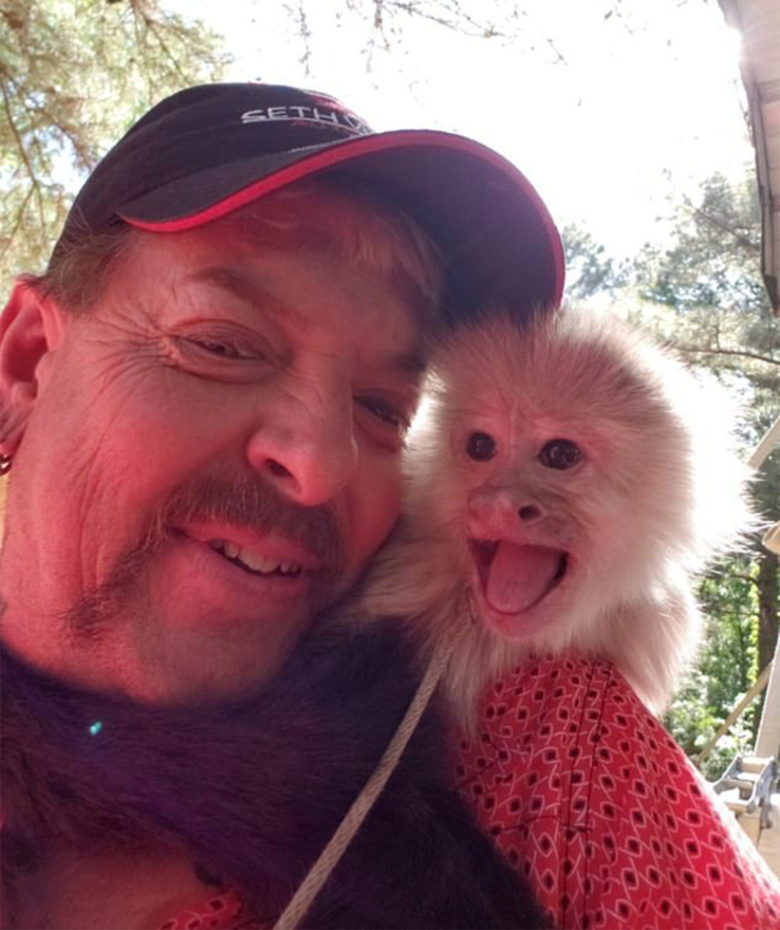 Putman is the daughter of Joe’s youngest sister, and she believes Exotic has started with good intentions. Over time, he saw that he could do what he wanted, and his evil side began to come to light.

“Joe always attempted to distance himself from any illegal activity, but he had no problem involving his employees in it”, his niece said. 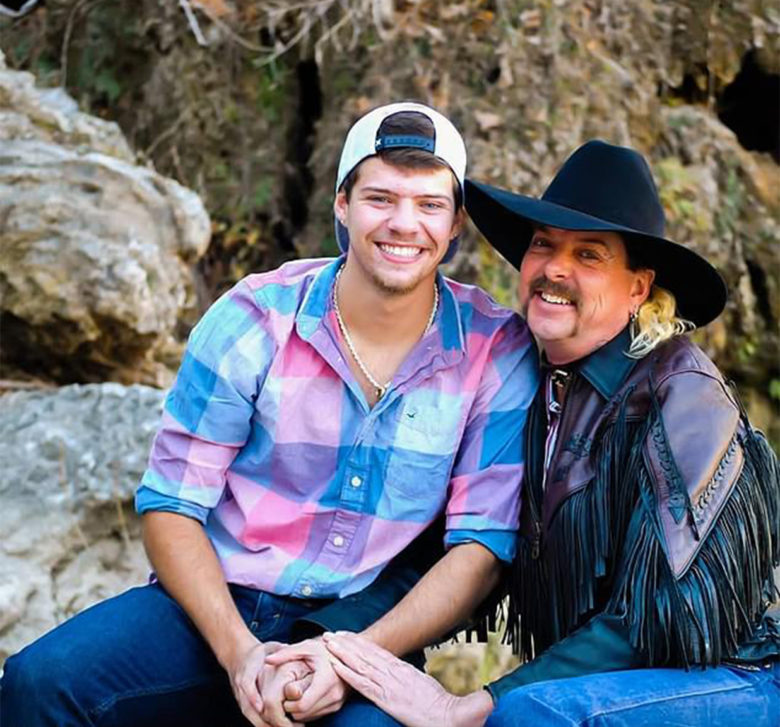 The owner of a private US zoo that adores big cats is currently serving a 22-year prison sentence for animal cruelty and for organizing the attempt of murder of his rival Carole Baskin. Joe Exotic married John Finlay and Travis Maldonado in 2014, posting everything on his YouTube channel. Fans of the series have the opportunity to watch the entire wedding ceremony on his channel.

His husband Finlay, at one point, left Joe’s Park, and Maldonado killed himself in October 2017. Just two months later, Joe married Dillon Passage, to whom he is still married today.

Read Also: “Tiger King” Is 2022 Must-Watch Docu-Series And Here’s Why!

Cardi B Thinks Carol Baskin “Fed Her Husband to the...

Jojo Babie Says She’s Got Your Back

Solange Knowles Dates a Woman After Her Split From Husband?