Hollywood is still restless due to the incident that happened during the filming of a movie called Rust. In a string of unfortunate events, famous actor Alec Baldwin shoots two people, with one deadly outcome. While the saga regarding the shooting incident continues, it would seem that Baldwin continued with his life. During the Halloween holidays, both Alec and his wife Hilaria caused a bit of controversy with their insensitive behavior.

The incident happened on October 22nd, and the situation regarding the incident remains unclear. While many believed that the situation can’t get any worse, The departed actor proved everyone wrong. His behavior during Halloween was deemed unacceptable and shameful. The famous actors shared a string of photos showing him in disguise, at a full-size Halloween party. 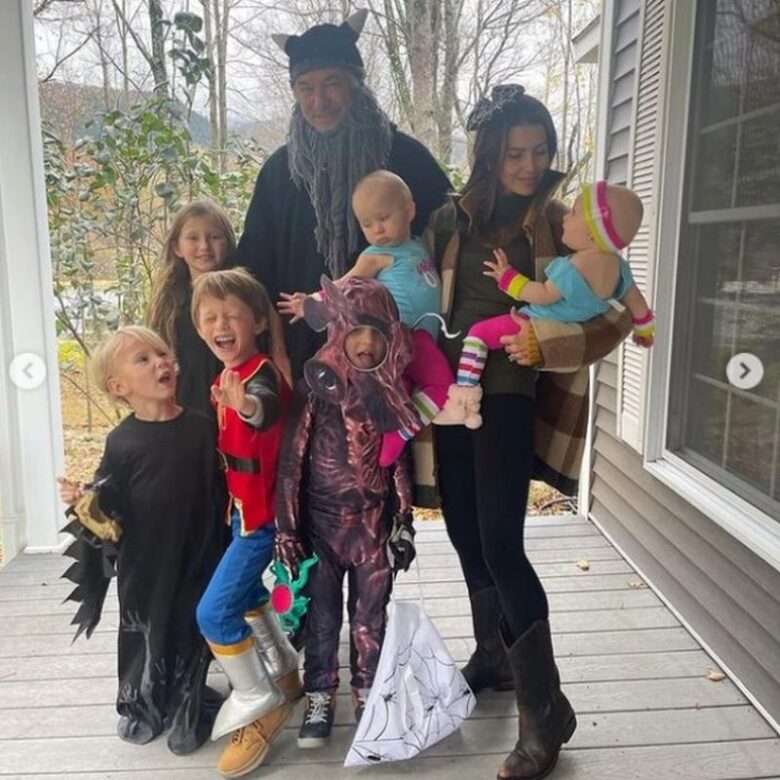 The netizens reacted in fury with one of the principal comments saying: “How nice for them. I doubt Halyna’s 9yr old son celebrated Halloween this year.” The fury of everyone who saw the photos continued with one person saying: “This is so inappropriate and tone-deaf. Absolutely breathtaking in disrespect.” A third onlooker added: “How does he not have the sensitivity to realize that the son of the woman he just killed would be having the worst holiday of his young life?!”

It was Baldwin’s wife, Hilaria, who shared the five controversial photos. In the pictures, Baldwin is wearing a costume from Where the Wild Things Are and is smiling with his family. The photos were showing the entire Baldwin family including their children Rafael, 6, Leonardo, 5, and Romeo, 3. 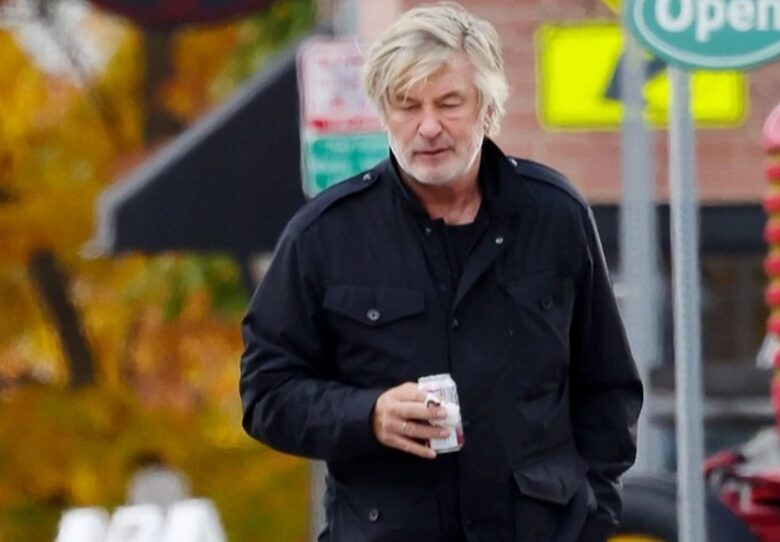 In recent weeks, Baldwin also gave an interview regarding the death of Halyna Hutchins, calling her his friend in the process. Talking to the reporters in his Manchester, Vermont home, Alec said: “There are incidental accidents on film sets from time to time, but nothing like this. ” he described the incident as unlikely, and something that could happen once in a trillion times. At the moment, the Rust actor is a part of the ongoing investigation, and the possibility of the actor being charged for the crime in question still exists.

While he has the full support of his wife and family, the people of the world aren’t as forgiving, despite the fact that as a matter of a fact we are talking about a freak accident. Hilaria Baldwin shared a photo of the pair holding hands with a caption: “I love you and I’m here.” At the same time, the Internet is judging him, with some of the additional comments being “Halyna’s son didn’t get to enjoy this holiday. Celebrate without posting, Hillary. It’s literally the least you could do,” and “Halyna Hutchins is dead. How was her 9-yr-old son’s Halloween?”

It remains a wonder how Hilaria didn’t remove the photos considering the backslash her behavior caused. On any other Halloween, this would be a beautiful family photo. Don’t get us wrong, it still is, and Baldwin does have a nice family. But all things considered, it was insensitive beyond measure.