4 Royal Sites You Should Visit When In China

For centuries, China was under royal rule. And while it is a Republic now, it has done a good job preserving its imperial history. You can, therefore, take the time to visit some of the most significant royal sites in the country if you like.
If you have no idea where to start, here are three Chinese royal sites that you should visit:1. The Forbidden City 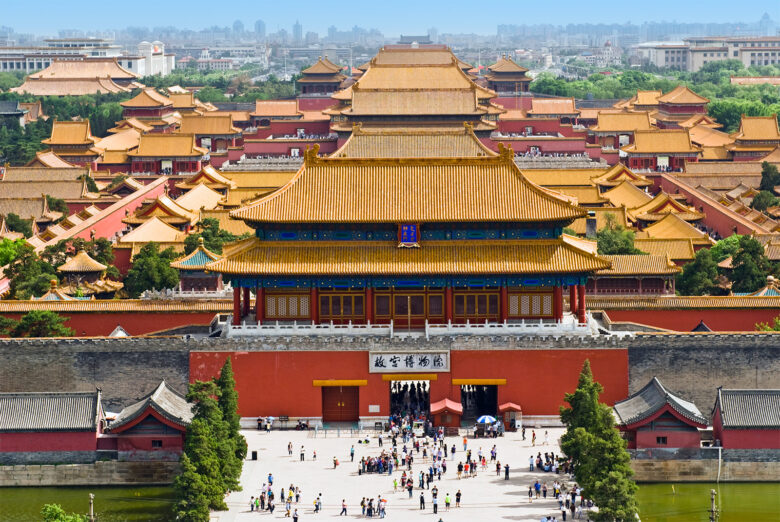 Beijing plays host to the Forbidden City. It is the largest palace in the world. Built in the early 1400s, this palace was once the residence of Chinese emperors and everyone in their households. UNESCO declared it a World Heritage Site in 1987.
The Forbidden City is not a place that you can visit in a hurry. The palace boasts of about 10,000 rooms within 980 buildings. It has an extensive collection of artifacts and art pieces whose origins can be traced as far back as the Ming and Qing dynasties.

The golden brick floors are worth admiring. And so are the Chinese architectural features. The yellow and red colors that adorn most of the surfaces are vivid and memorable. You can also tour the traditional gardens to feel close to nature. 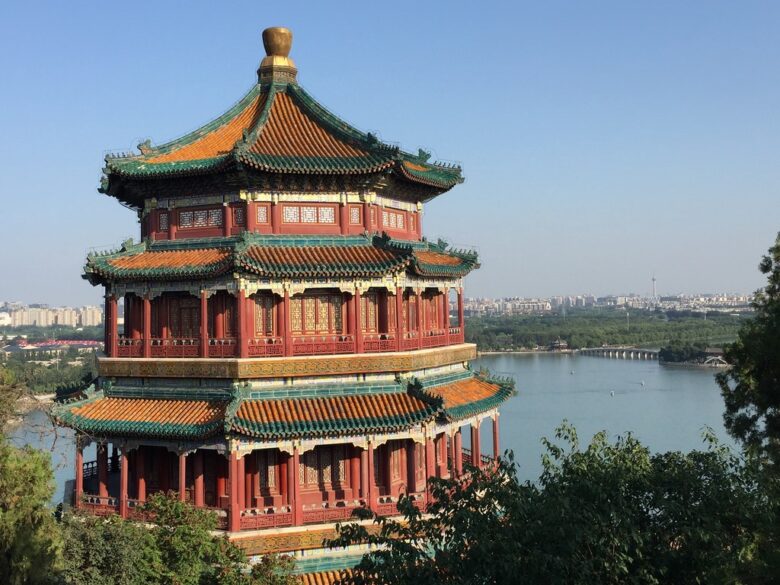 While Chinese emperors of the Qing Dynasty spent a lot of time in the Forbidden City, they would retreat to the Summer Palace. It traces its origins as far back as the 12th Century.

This beautiful royal site includes several palaces, gardens, and lakes. The royal park is the most well-preserved imperial park in China. For this reason, it has also made it to UNESCO’s World Heritage list.
You can get to view and enjoy the beautiful architecture by touring the palace. Start by walking the Long Corridor, which offers plenty of scenic views.

You can also opt for a boating tour on Kunming Lake. Other activities worth checking out are the Chinese performances at the ancient theater and shopping at the Suzhou Market Street. 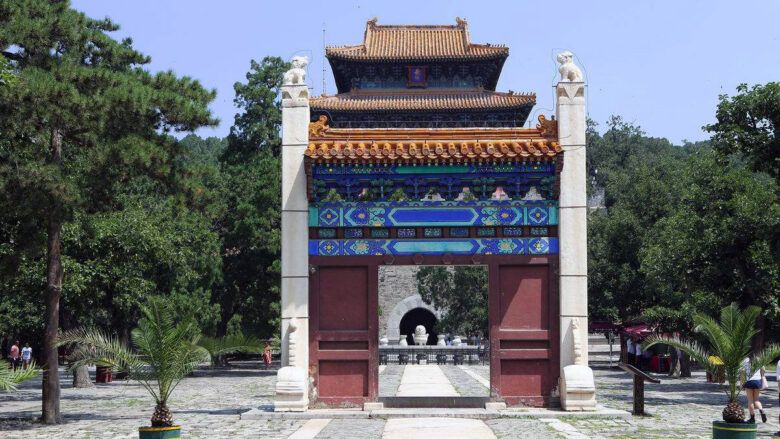 If you would like to see where royal family members of China are laid to rest, then you should find time to visit the Ming Tombs. These tombs are mausoleums that were built by the Ming Dynasty Emperors mostly for themselves. They are thirteen in total.

The most recent tomb was constructed around 1644 while the first burial was done in 1424, which shows you how old they are. The tombs were designed based on Feng Shui principles, which is why the valley at the foot of the Jundu Mountains was chosen.

Of the Thirteen Tombs of the Ming Dynasty, only one has been excavated. This tomb belongs to Zhu Yijun. The rest, however, have remained untouched.

The best way to enjoy the Ming Tombs is to walk to the areas that are open to the public. There are plenty of historical architectural features for you to enjoy. These also include sculptures, stone thrones, and pavilions. Several mythical creatures guard the Sacred Way, which is the pathway through which the tombs are approached.

The scenery is also worth taking in. There are a lot of places through which you can hike as you enjoy nature. Some parts are quite mountainous and they will give you a decent workout. The entire area is quite serene and will provide you with a chance to distress from the hustle and bustle of the city. 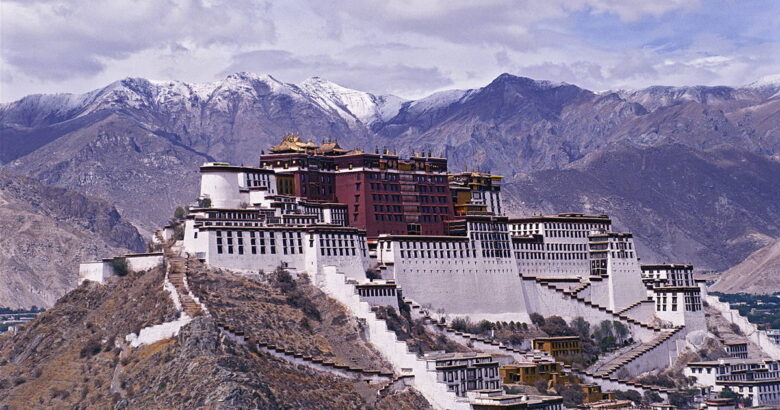 The Potala Palace is located in Lhasa, Tibet. It is considered the highest place in the world. Think of it as a palace in the clouds. It is one of the places to visit to see typical Dzong architectural features. Mount Potalaka is where this palace derives its name.

From 1649 to 1959 it was the winter palace of Dalai Lamas. Its construction started in 1645 and ended in 1694 thus making this palace a truly historic building. The 5th Dalai Lama started the construction after being advised of the site’s strategic location. The location was then between two famous monasteries (Drepung Monastery and Sera Monastery) and the old Lhasa city.

It’s worth noting that the Potala Palace was also built onto a structure that was originally commissioned by a Tibetan King in the 7th Century. His name was King Songtsen Gambo. And he built the previous structure for his marriage. The wife was Princess Wencheng from the Chinese Tang Dynasty.

The Potala Palace is majestic. Its foundations contain copper, which was poured in to help the fortress service earthquakes. Some of the roofing is made of gilded bronze. It has 13 stories that contain a total of 1000 rooms. Additionally, the palace has 200,000 Buddha statues and 10,000 shrines!

The palace also includes about 8 tombs of the previous Dalai Lamas. Also, it has several chapels. Tibetan Buddhists from around the world consider it a major pilgrimage site.

After the Tibetan uprising, the Potala Palace became a museum. And in 1994, the historical site became one of UNESCO’s World Heritage Sites.

You should put the Potala Palace on your itinerary. The museum has many Tibetan cultural, religious, and cultural artifacts. You will also get to see many murals and works of art. Some of the sculptural pieces are made of precious jewels and metal alloys.

There are thousands of painted scrolls. Some are sacred. The amazing wall frescos show the life of the 5th Dalai Lama who started the construction of the Palace.

To enjoy the magnificence of the Potala Palace, you need to book your tickets early. The protected site limits the number of daily visitors. Also, wear good walking shoes and be prepared to walk. Remember, there are no lifts in this palace. The high altitude and many climbing steps will give you a serious workout, so be prepared for that.

China has a very long and rich history. Since many dynasties have ruled the country, you will have lots of royal sites to see. But to get there you need to have the right paperwork including a China visa. And that is where we come in. Visit us at https://visaexpress.com/.

Chinese Horoscope of Happiness: Here’s What to Expect in 2022!

How Robots Aid Small Businesses in 2022