The reality star Roddy Alves debuted her new haircut after a makeover at Harrods. The 36-year-old star posed for paparazzi, boasting about her new look. But her peroxide blond choppy looks didn’t stay for long.

Alves recently went through a face feminization surgery and Adam’s Apple removal operation. She stated it was her “most painful surgery” yet. 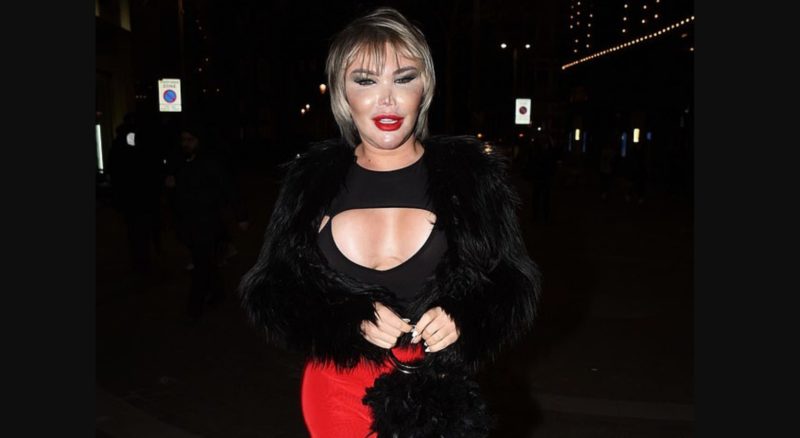 Roddy, who came out as transgender last month, was earlier known as the Human Ken Doll. Since the beginning of the year, she went through several surgeries, among which was breast surgery. Roddy announced that she “still has few more to go as part of her transition”.

Read Also: Human Ken Doll Is Back and Has a New Look: Did Ken become a Barbie? 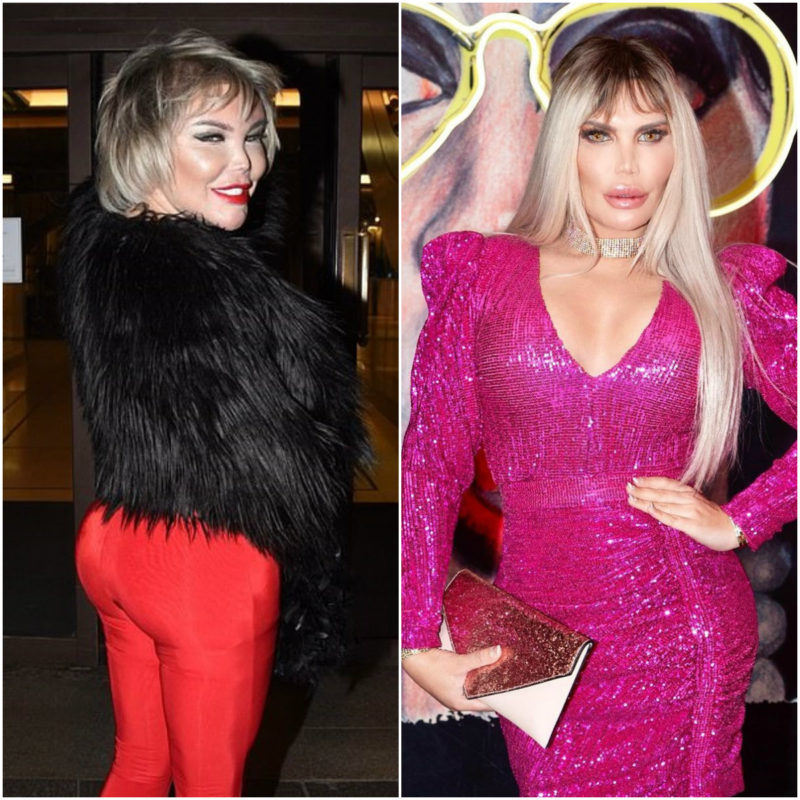 Before becoming a woman, Roddy reportedly had 103 surgeries in total.

“It’s God’s will for me to be female. I feel like he wanted to use me as an instrument to teach others about being trans”, she said at the time.

The most recent surgery she did was the face feminization operation about which Roddy stated: “Hopefully, I won’t get mistaken for being a man anymore. My face will change a lot, will be smaller. This surgery has given me the diamond face that I always wanted”. 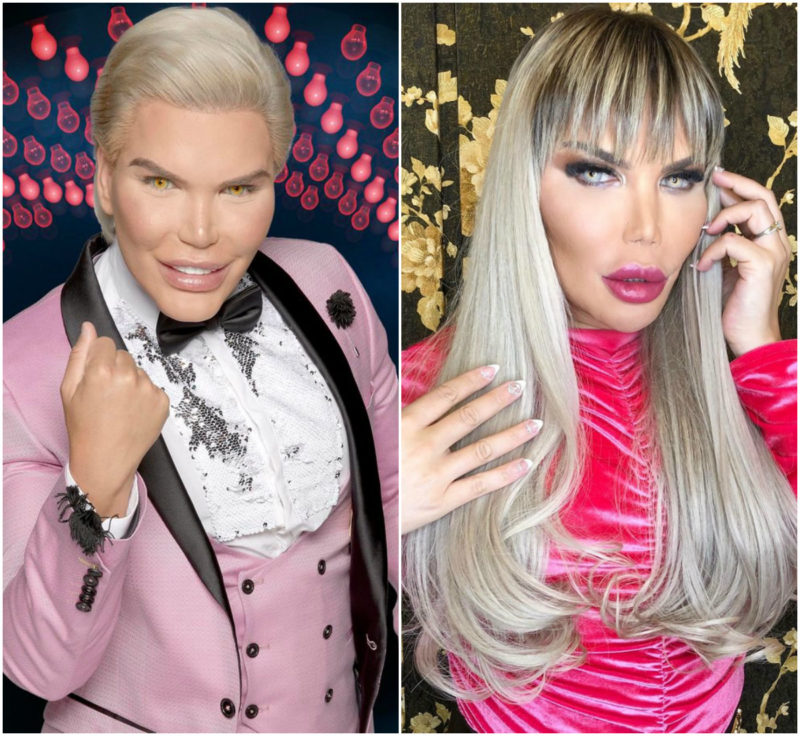 The Celebrity Big Brother star is very active on Instagram and regularly updates her fans about her surgeries and transformations. Her profile has 1 million followers. 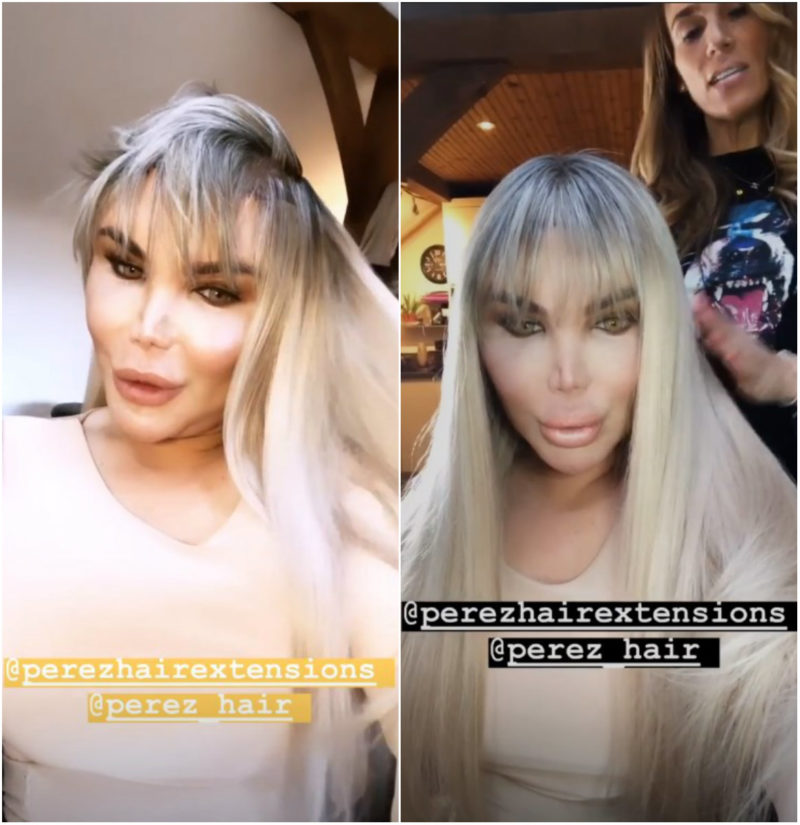 Roddy Alves shared with her fans in an Instagram story that she doesn’t like her short hair and that she is getting new hair extensions. Her look is complete again.

These People Spent Millions To Look Like Famous People And...

Ex Human Ken Doll Signs up to Be a Volunteer...

Human Ken Doll Is Back and Has a New Look:...