Robbie Williams, the famous singer, is a married man since 2010. But he decided to propose his wife once again, and he did it for her 40th birthday.

Ayda Field celebrated her 40th birthday and her husband, Robbie Williams asked her to marry him again. Isn’t that the most romantic present ever? He sang her a song, Angels, but he changed the lyrics and he sang “I’m loving Ayda instead.” After singing that line he dropped on one knee and said: “Baby, one more thing. Will, you marry me again?”. Everyone cheered while the couple that was clearly in love danced.
Ayda shared a post on her Instagram page with a video of everything and she wrote in the caption: “The answer is yes.”

The two of them married on the 7th of August, 2010. They’ve had a secret ceremony at Robbie’s house in Los Angeles. The wedding was perfect, but it was so different. Their eight dogs were Ayda’s bridesmaids. At the time of their wedding, Robbie said that Ayda brings out the best in him and that he wants to be a better person when he is with her. He also said that he was the happiest man alive.

We believe that he still feels like the happiest man alive because if it isn’t like that, he wouldn’t ask his wife to marry him again. 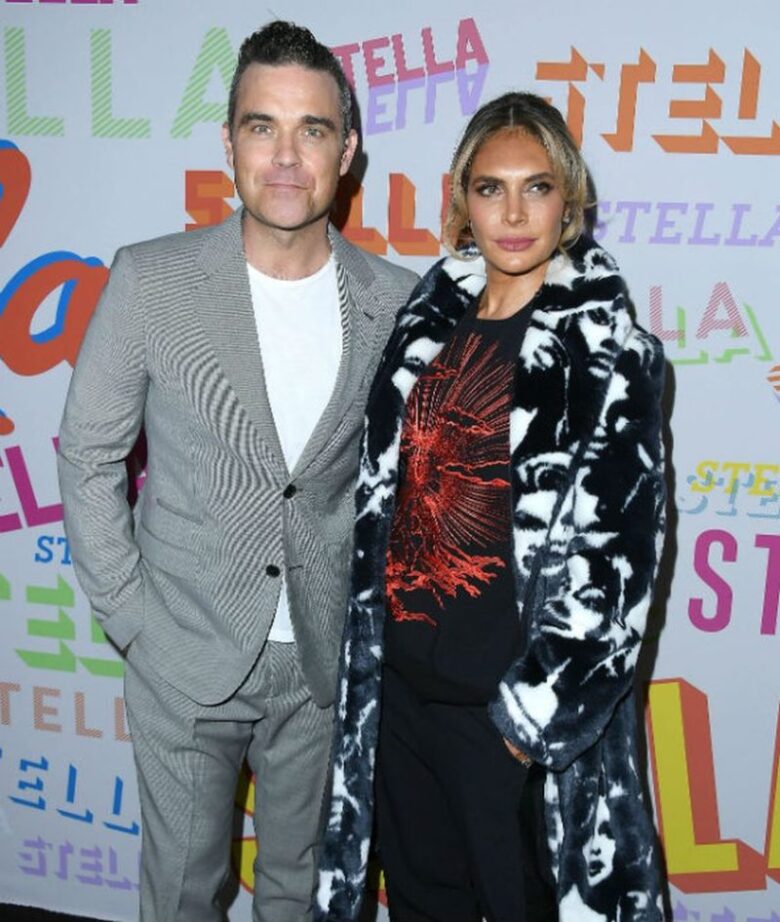 Today the couple have three children together, two daughters and one son. Daughters names are Teddy and Coco, and their son’s name is Charlie. They try to keep their personal life personal and stay out of the tabloids and media. They don’t share a lot of family photos, nor photos of their children. But their daughter Teddy had her first public debut. She was a bridesmaid at the royal wedding of Princess Eugenie and Jack Brooksbank. She was adorable and she definitely stole the show. 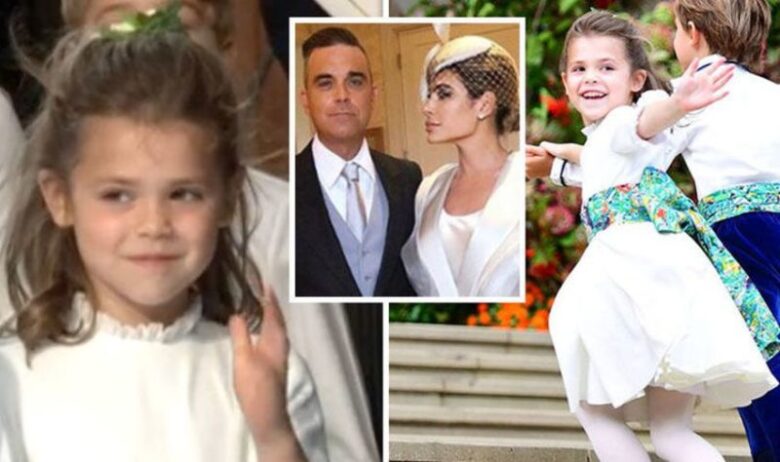 Robbie William’s Wife Posts a Naked Picture of Her Husband

9 Things to Consider Before Getting a Men’s Chemical Peel