Rime Is Now Free on The Epic Games Store

Epic Games is offering everyone a chance to play Rime for free until May 30th. The popular puzzle game from 2017 and action-adventure City of Brass are free since Epic changed its policy of give away games, changing it from twice a month to once every week.

Designed by Tequila Works, Rime was launched on May 26, 2017. The second anniversary of the game was an excellent occasion for Epic Games to give it away. The game follows a boy on a lost, fantastical island trying to explore the abandoned buildings. The game is a visual candy, but the content is lacking. The story, especially the end, make it well worth playing, though.

The game originally came with Denuvo anti-tampering DRM, but Tequila Works announced that they will remove it if someone cracks it. As soon as the crack has been published, the studio honored their promise and removed the DRM. 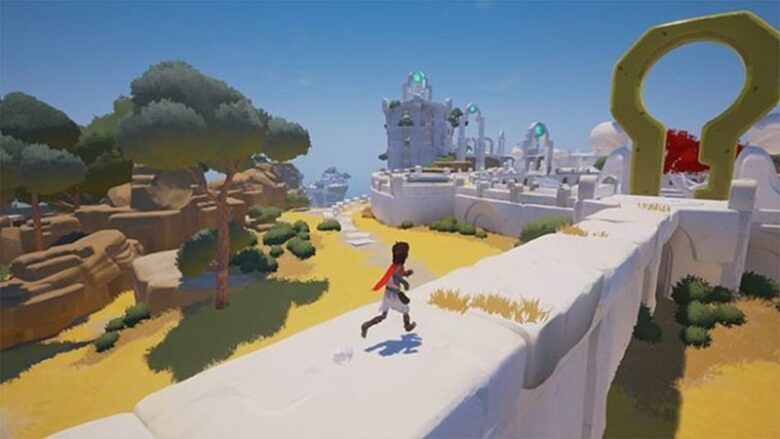 City of Brass was released in May 2019, after spending almost two years in Steam’s early access. The game was released for Nintendo Switch, PlayStation 4, and Xbox One. From May 30 to June 6, it will be free on Epic Games Store. It is a first-person dungeon crawler set against the backdrop of a fantasy Arabian Nights-themed city. 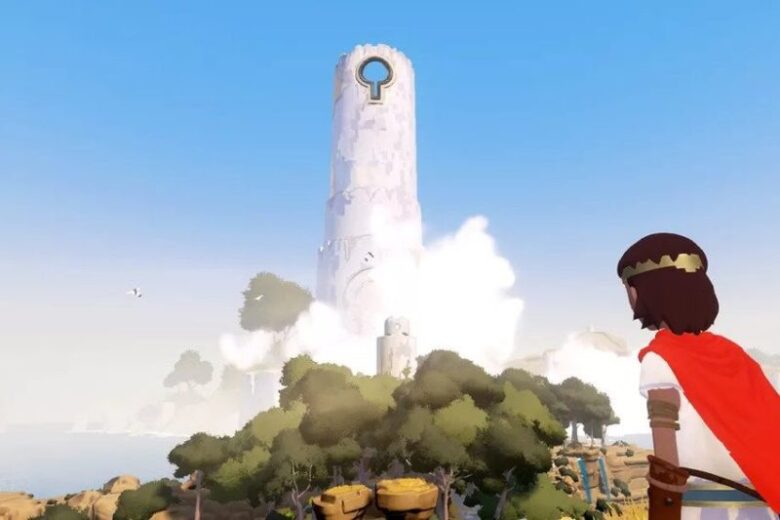 Epic Games Store was launched in 2018 and has been trying to attract players through free giveaways. They are facing a strong opposition from users who feel that they are endangering the Steam’s position as a dominant marketplace. 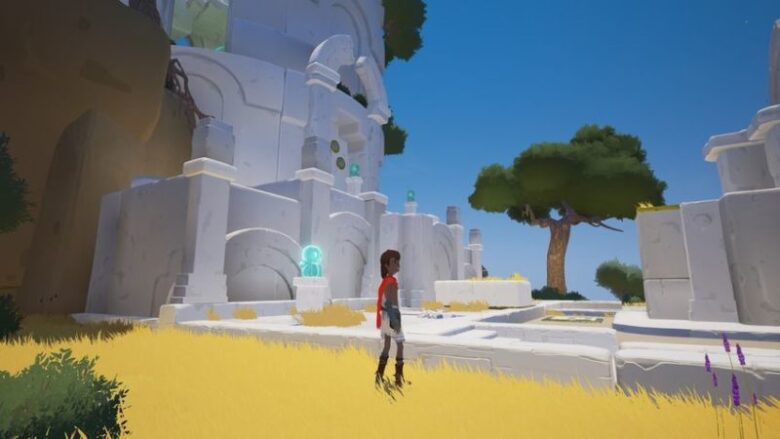 How Call Forwarding Can Help Your Business Expand

8 Tips on how to Succeed in a Long Distance Relationship