Home Finance How can you earn from eSports
FinanceGamesSportTech

How can you earn from eSports

As each year goes by, eSports is becoming more and more popular. And believe it or not, by being a professional gamer, you are able to earn millions. This might seem a bit weird or impossible to the older generations, but for those who grew up with video games it is perfectly normal.

Just like any other talent and skill in this world, we need to value professional gamers equally, and in some countries such as Korea, China and Japan, eSports is already as significant as religion itself and it is continuing to rise, with the governments investing in it even more. 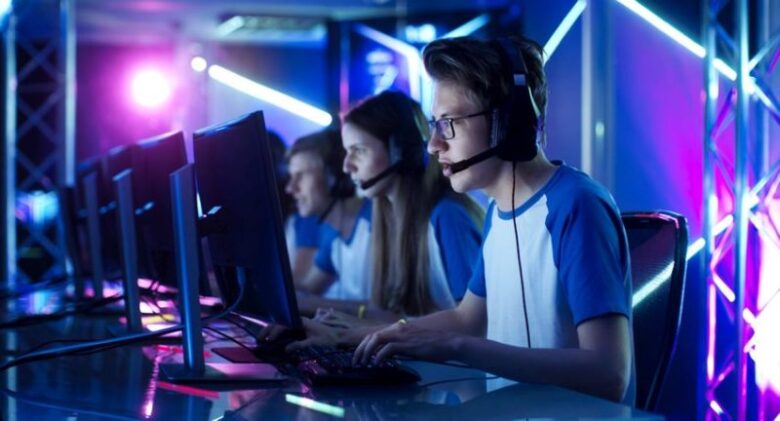 Today’s article will be entirely dedicated to eSports and the amount of money that you can earn from competing professionally, so feel free to continue reading until the end if you want to learn more.

So many people think that it is easy to play video games and be good at it, but they are terribly wrong. The amount of time and dedication required to compete with professionals across the world is insane, and a lot of people don’t realize this.

Most of Counter-Strike: Global Offensive’s professionals are playing the game for eight hours a day, every day without exceptions, and this is without the hour or two training that they perform before each session. So as you can already see, it is really time-consuming and hard to stay on top of the game. 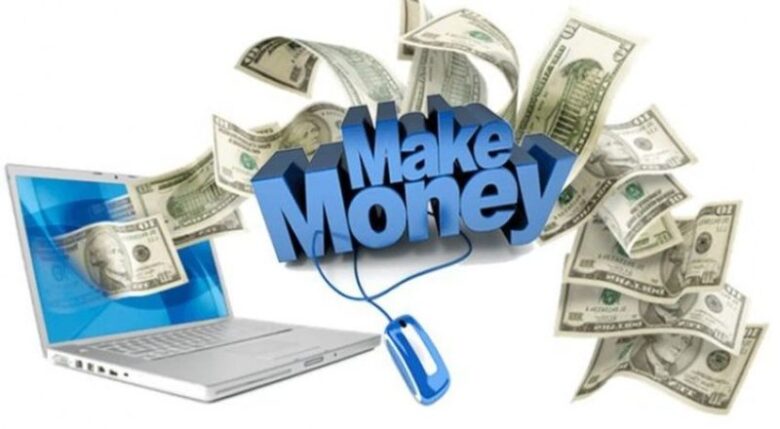 Currently, the highest paid CSGO player is Andreas Hojsleth, known as “Xyp9x”, and his total earned revenue is $1,451,321.90. Yes, it is possible to earn this kind of money from being a professional gamer. Feel free to visit https://enews.gg if you want to see accurate statistic for many other eSports athletes and simply stay on top of your information game about everything happening in the professional gaming scene.

So you are probably already feeling intrigued by these numbers, and chances are that you are wondering how you can start earning from eSports as well. Well, if you are someone that isn’t playing a video game competitively already, you need to realize that professionally competing is something that takes a lot of practice and dedication, and in most cases the age factor can be the limiting one as well in some people. So if you are under 20 years, you might still have some time to become a professional gamer, but if you are 25 or above, chances are that you won’t be able to compete professionally. 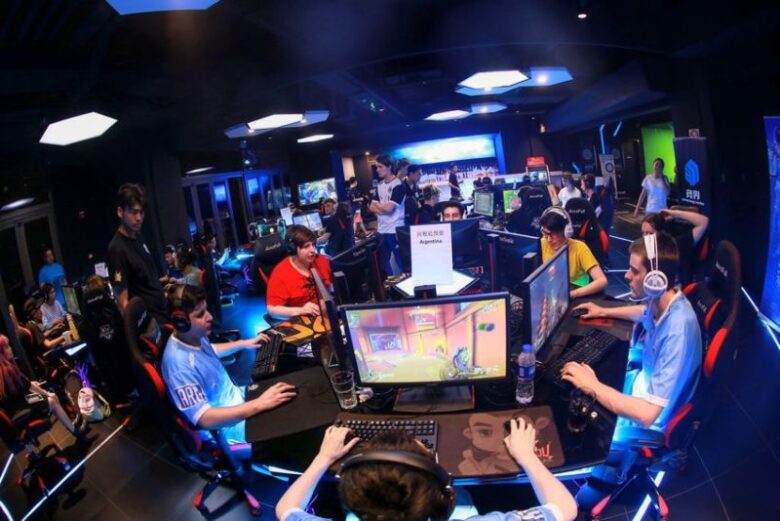 Video games, especially fast paces first person games like Counter Strike: Global Offensive, require a lot of reflexes and a very quick reaction time, which sadly falls off as we get older. A person without any knowledge of a video game needs approximately five to eight years of constantly playing the video game in order to be able to compete, so if you are starting at a younger age, your chances for succeeding are much higher, as well as the chances for getting picked up by an organization or a team.

If you think that you are a young prodigy that has the talent to be exceptionally good at a certain video game, we highly encourage you to pursue your career because eSports will sooner or later become as big as traditional sports, if not even bigger. 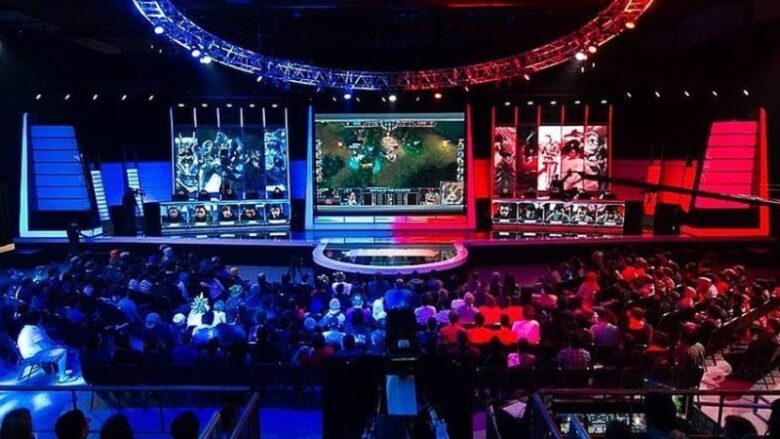 How to Become a Professional Esports Gamer

Worst Cleaning Mistakes You Can Make