Home Ecology Recycling Needs Attention More Than Ever Before
EcologyTech

Recycling Needs Attention More Than Ever Before

We, as the young generation, need to understand how scarce resources are being used without clearly addressing adverse impacts on the environment. If we do not take it seriously, it will be disastrous for the next generations. With the current laws in place, it is highly unlikely that we will leave this world as green as our ancestors left it for us.

The new type of waste we are producing every day is e-waste. We as young students and professionals, can play an important role in dropping the e-waste count in control. you have received an upgrade from your contract provider, it’s likely that you may have one or more iPhones in your possession that you don’t need anymore. In the UK there is now a 95% saturation of households which use mobile phones. This is in contrast to figures in 1997, which show just 16% of households used mobile phones. With this massive increase in mobile phone users, comes a huge increase in mobile phones which maybe damaged and end up in landfill representing a huge environmental problem. E-waste is classified as anything with a plug attached. Americans generate 3.4 million tonnes of E-waste every year and worldwide, 20 million tonnes of e-waste is produced annually.

25kg of e-waste per person goes to landfill each year

Here in the UK, we throw away on average, between 44lbs and 55lbs (20 and 25kg) of technology waste such as mobiles and tablets each year. This is costing our environment according to the United Nations and needs to change. According to the United Nations University, “the amounts of e-waste continue to grow, while too little is recycled,” said Jakob Rhyner, Vice-Rector, United Nations University (UNU). He continues “Discarded …phones, laptops, fridges, sensors, and TVs contain substances that pose considerable environmental and health risks, especially if treated inadequately.” 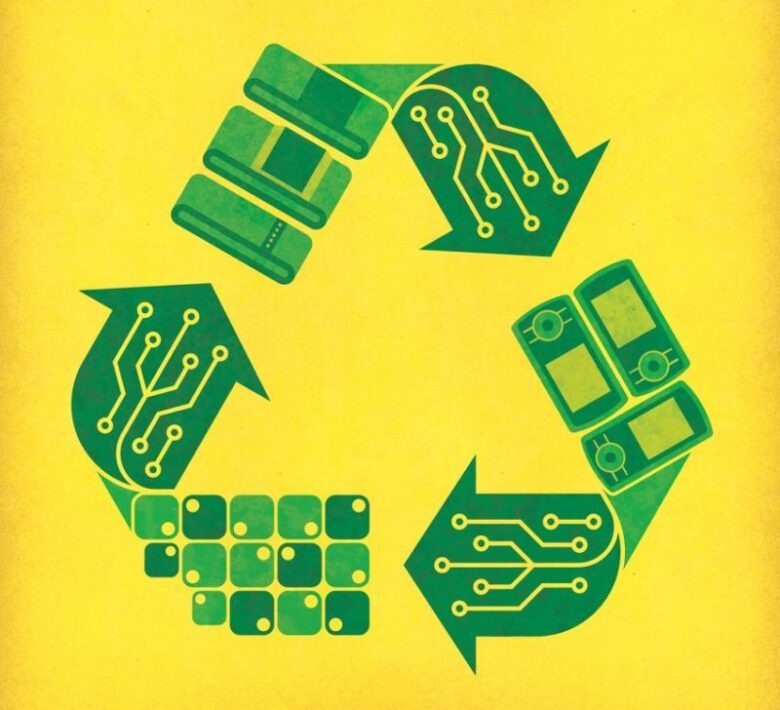 In every type of e-waste, there are batteries and chemicals like cadmium, lead and mercury. If these are tossed into a landfill, their contents corrode and leach dangerous heavy metals into the water table. Given the amount of technology the developed world discards, and the number of people who do not own a mobile phone because they can’t afford one, fixing and recycling old mobile phones and e-waste is a great way to solve the problem of waste whilst giving other people the chance to own a perfectly good refurbished preloved phone.

Refurbish or upgrade your old phone

So, if you have some e-waste such as your old iPhone to sell, you’ll want to get the best price for it, so you can buy your next phone or put the money towards other technology. Buying new mobile phones is expensive particularly if you buy them new, so having some extra money can help to reduce your costs.

According to Rapid Phone Buyer, if you recycle your old iPhones and e-waste, you’ll be doing your bit for the environment by recycling your old technology and e-waste. 43 million tonnes of e-waste was created in 2016, which represents a 4% year on year rise between 2014 and 2016.

Smartphones have an average 2-year lifecycle 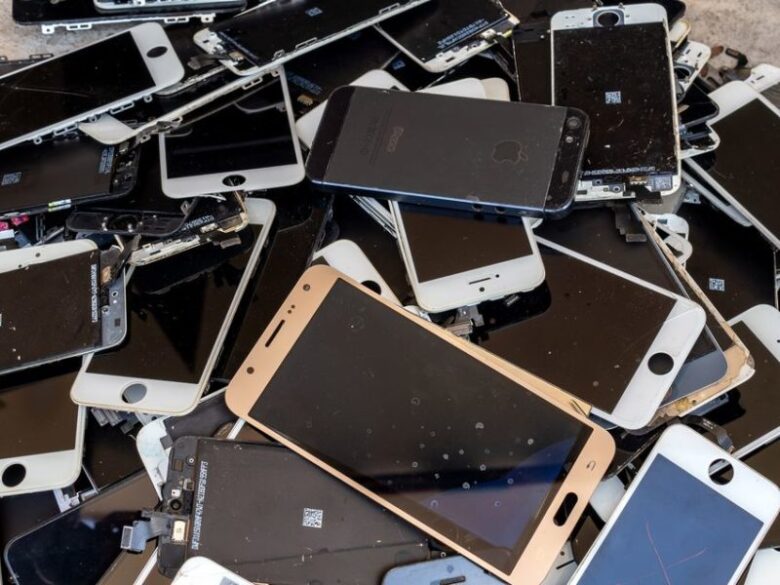 With an average iPhone or smartphone having a life cycle of around 2 years, that’s a lot of technology and e-waste which is being sent to landfill or piling up in people’s homes. If you’ve recently been given an upgrade for your mobile phone, why not recycle your old model and do your bit for your pocket and the environment.

Recycle your iPhone to help the environment and your pocket

One of the best things about recycling your mobile phone is that you’ll make money while also helping the environment, so it’s a win-win situation. So, rather than leaving your old mobile phone to languish in a drawer or chucking it in the skip because you think it’s not usable anymore, why not recycle it? You never know how much money you could have lying in a drawer in the form of a used iPhone. So, recycle your iPhone today and save the environment and some cash.

Beyond the Blue Bin – How to Recycle These Popular...

5 Tips In Soccer Training For Players At All Levels

5 Activities to Try on your South Africa Tour